A royal disaster! Queen Elizabeth left a young fan so starstruck that he crawled — yes, we said crawled — away from her.

The hilarious encounter occurred on Thursday, December 6, during the 92-year-old monarch’s visit to the Coram children’s charity in London. While meeting with well-wishers, 9-year-old Nathan Grant became too overwhelmed for words. According to The Telegraph, the youngster crawled away from the queen and yelled, “Bye!”

Grant’s nerves may have gotten the best of him, but he is not the only Brit to fear a run-in with the queen. In fact, the ruler’s grandson Prince Harry previously admitted that chance meetings with her can be worrisome. 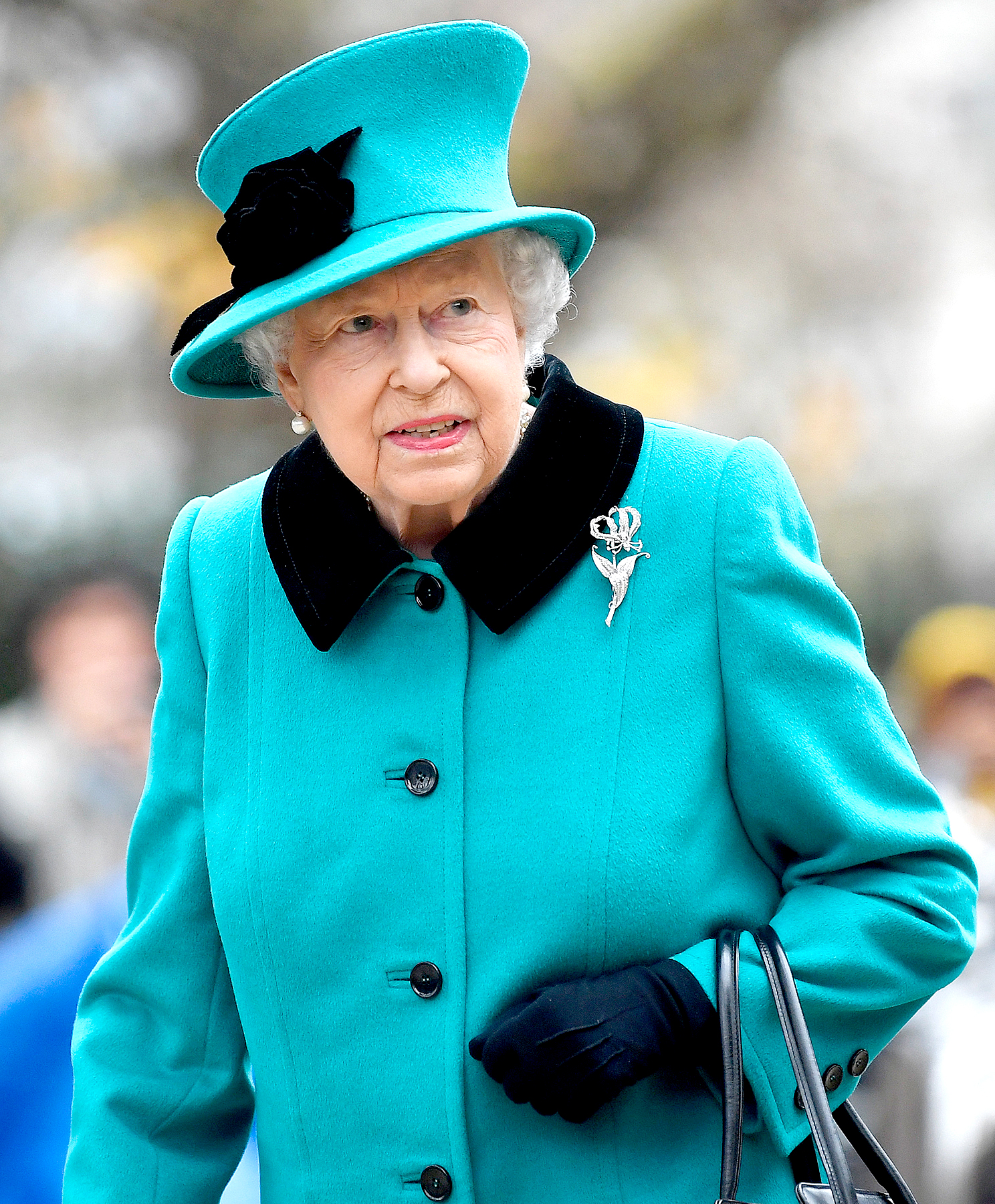 “If you suddenly bump into [the queen] in the corridor, don’t panic,” Harry, 34, joked while chatting with hospitality professionals in a segment taped for the upcoming Queen of the World documentary. “I know you will — we all do!”

The Duke of Sussex’s wife, Duchess Meghan, has also had her share of awkward moments with the queen. Meghan, 37, turned heads during her May nuptials to Harry after fans believed that she did not curtsy in front of the head of state.

But the Suits alum and the queen have a wonderful relationship, nonetheless. “What may surprise some is just how supportive Her Majesty has been during the problems Meghan has faced with her family,” a source told Us in August of the actress’ issues with her father, Thomas Markle. “Meghan is in a tough place and the queen knows it’s completely out of Meghan’s hands. She only has sympathy for what’s been a difficult and distressing situation for her.”