Things are looking up for Paris Hilton after her split from ex-fiancé Chris Zylka.

“Paris is actually so happy now,” a source reveals exclusively to Us Weekly. “She has reaffirmed for herself that she will never settle … She wants a husband and kids, but it hasn’t happened and she’s committed to doing what’s right for her and just living … She’s not going to just be with someone so everyone else feels better. She’d rather be alone and happy.”

The insider also gave Us some hints about what went wrong between the two. “Paris really loved him and he adored her. [She] saw the best in him and then realized that they just weren’t a match, nor on the same level,” the insider tells Us. 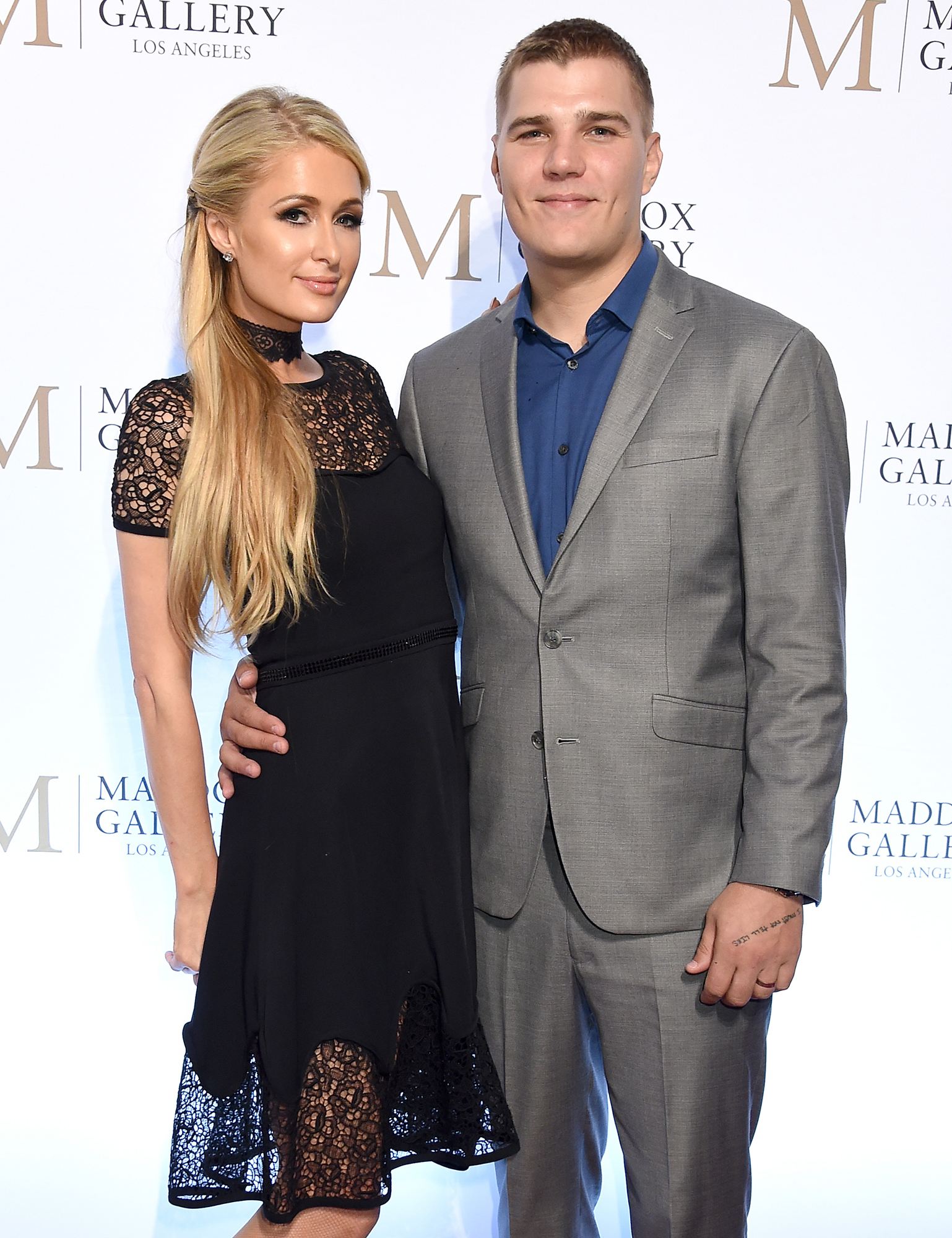 The former couple were able to part ways amicably, however. “It was a pretty normal breakup,” the source said.

Us confirmed that the fragrance guru, 37, and the Amazing Spider-Man actor, 33, called off their engagement after nearly two years together in November.

Hilton opened up about her breakup to The Talk shortly after the former pair’s split. “I just realized after time it wasn’t the right decision,” she explained at the time. “But I wish him the best and one day I would love to get married and have children.”

Still, as she told Jenny McCarthy on The Jenny McCarthy Show earlier this month, you won’t find her seeking her future spouse out on a dating app. “All my friends are on [Raya] and I watch them, and it’s just not even cute people. It’s, like, they’re creepy,” Hilton told the talk-show host, 46.

The DJ also shared some insight as to what it’s going to take for her next relationship to work: “In the beginning it’s, like, always very sweet and then all the sudden they just, like, want … you’re a bird, and they want to put the bird in the cage, but the bird wants to fly,” she said. “I just say, ‘I’m the boss; it’s either my way or the highway. Bye!’”