Olivia Newton-John’s passed away on Monday, leading to a number of emotional tributes. The star’s husband, John Easterling, described her as “the most courageous woman” and “genuinely caring”. The actress was best-known for her portrayal of Sandy in the film adaptation of the musical ‘Grease’, and her co-star from the Seventies romance, John Travolta, also paid tribute.

Writing on Instagram, Travolta said: “My dearest Olivia, you made all of our lives so much better.

“Your impact was incredible. I love you so much. We will see you down the road and we will all be together again. Yours from the first moment I saw you and forever! Your Danny, your John!”

Their on-screen romance is one of the most iconic in showbiz, but Newton-John once revealed that this nearly evolved into an off-screen relationship.

Writing in her 2019 book ‘Don’t Stop Believin’, Newton-John recalled her memories with John while filming Grease.

She said when they met on the set at Paramount in LA their chemistry was obvious. 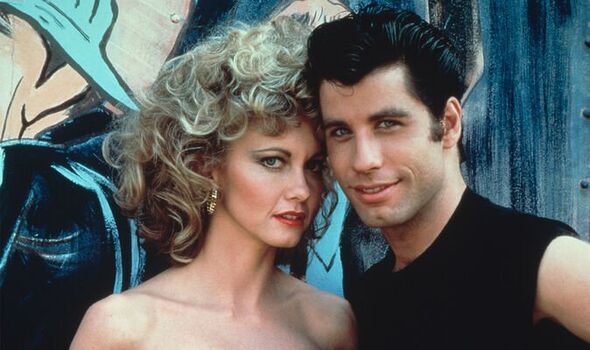 Newton-John wrote: “John came out to meet me. Our eyes met. When we walked inside the room together, it was magic, and everyone saw it. They couldn’t deny this kind of chemistry.”

In the book, the actress also cleared up speculation about whether they shared an off-screen relationship, saying that it “never went beyond friendship with John”.

She said: “On the Grease set, he would tell me, ‘Liv, it’s every guy’s dream to have you as his girlfriend’.

‘Yes, we really liked each other and there was an attraction, but we would never date because we were both involved with other people at the time and both of us have a loyalty streak that runs deep.”

Travolta, as quoted by the Daily Mail, also recalled: “It almost happened between us a few times, but it didn’t. Sometimes life just offers you the wrong timing. We had to leave it as dear friends.”

Newton-John married her first husband Matt Lattanzi in 1984, but they later split in 1995. 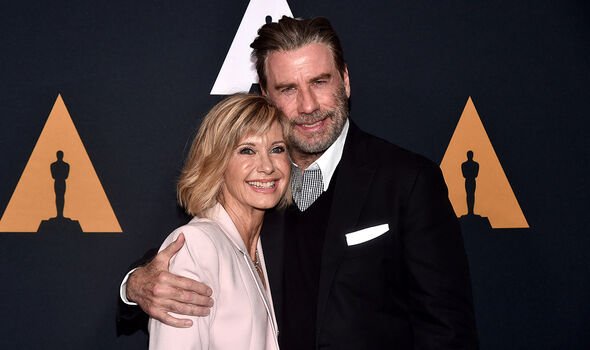 In 2008, she then married John Easterling.

Travolta didn’t marry until 1991, tying the knot with actress and model Kelly Preston.

She sadly passed away in 2020 two years after she had been diagnosed with breast cancer.

Following Newton-John’s passing this week, fans have shared a final video which the actress posted on her Instagram before Christmas last year. 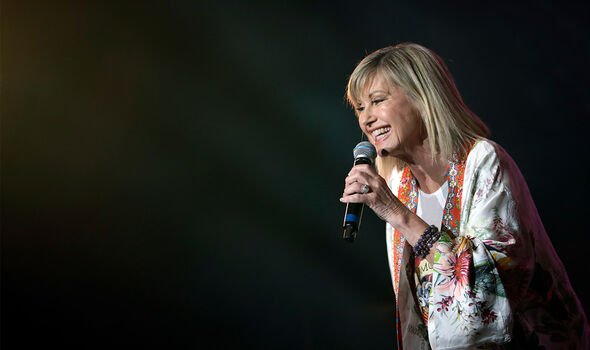 In it, she thanks her fans for their support and wishes them well for the future.

Newton-John said: “I know it’s been a very, very, very difficult time for everybody in the whole planet – so this is a time we can get together, celebrate each other and our families and whatever faith that you believe in we can express it with each other which is very important.

“I want to thank you all for all of your support over the years and I wish you all the best and send you love and light.”