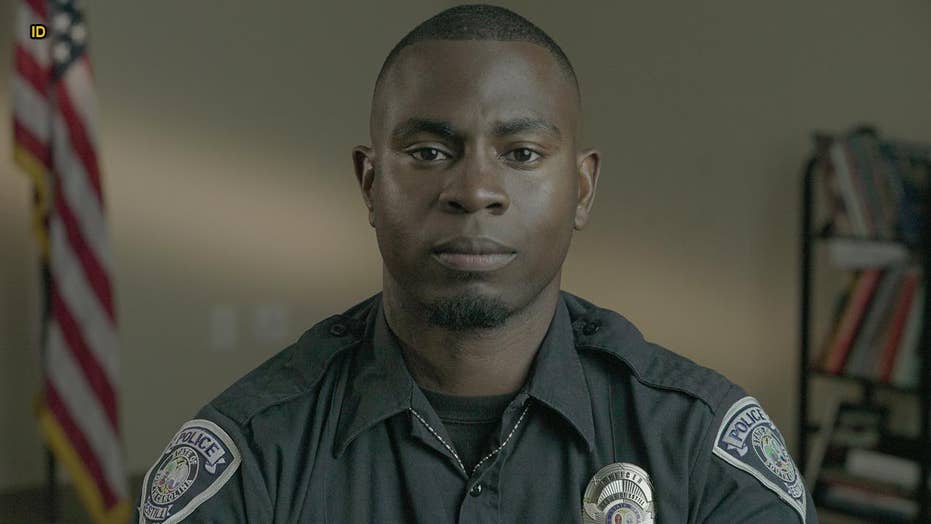 Quincy Smith believed he was going to die on New Year’s Day 2016.

The 28-year-old, a police officer in small-town Estill, S.C., was called upon that morning to investigate a suspicious man wearing a camouflage hunting outfit attempting to snatch groceries from a convenience store.

Smith attempted to confront the reported robber who remained silent as he casually walked, holding a cellphone to his ear. His right hand remained concealed in his jacket as Smith threatened to tase him if he didn’t stop.

In a single sweeping motion, the man unveiled a 9mm pistol and fired away. One of the bullets pierced Smith’s neck and he tumbled to the ground. His left arm was also broken. Smith ran back to his cruiser and pleaded for help.

Bystander J. Tompkins spotted Smith struggling to breathe and tried to keep him calm while providing dispatch more details about the officer’s condition.

The shocking encounter is one of many chronicled in Investigation Discovery’s (ID) docuseries “Body Cam,” which takes a closer look at the daily lives of police officers throughout the country. Through actual body camera footage, the show aims to shed light on the dangerous situations and encounters those in law enforcement are faced with while attempting to protect the public.

The network hails the series as “the ultimate ride-along” for audiences who are curious about the real-life dangers of police work.

Smith recorded the horrifying shooting with his glasses, which were equipped with a camera. Audiences can hear Smith pleading for help as he bled profusely before telling a dispatcher, “Tell my family I love them.” 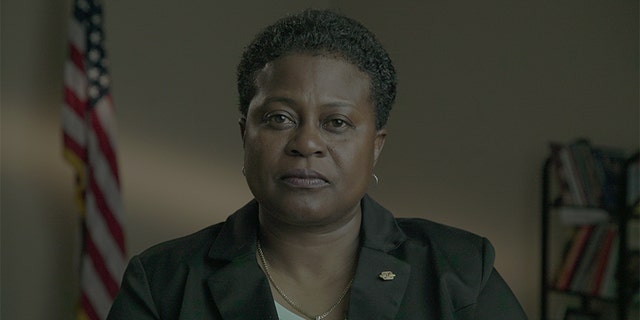 Smith told Fox News he was shot three times and thought he wouldn’t make it.

“I did [think I was going to die],” said Smith. “I knew I got shot in the neck and I knew that’s a serious area where you don’t want to get shot at. Especially with that major artery in your neck. I thought he hit that. I really thought I was going to bleed out at any point in time. Yeah, I did think I wasn’t going to be able to see my family. That’s why I wanted to relay that message to my dispatch, to let them know I was thinking of them at that time.”

Smith admitted it was difficult to relive that day for “Body Cam.” Smith shared he was in total shock when the assailant shot him without uttering a single word.

“Where I work, when you’re trying to talk to somebody, they really don’t want to talk,” said Smith. “… At that time, it didn’t process as fast that something serious is going on. So initially no, I didn’t see anything strange. I was used to that. [You’re] used to people walking away from you, ignoring you… When I approached him to try and get him to stop… I didn’t process as fast when his hand was in his pocket what was about to happen.” 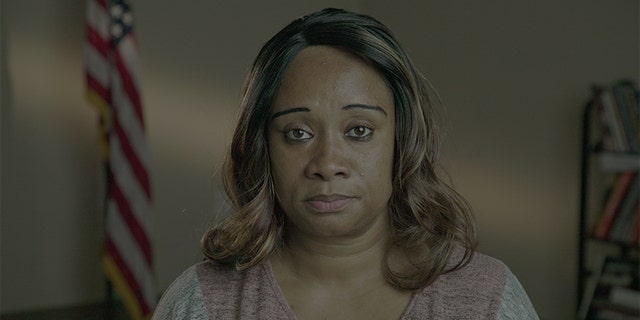 Charlene Cohen, cousin of Officer Smith, in her interview. — ID

And Smith wasn’t exactly a rookie when it came to the risks of law enforcement. His mother, Gwendoyn Smith, is a retired officer from the NYPD. She drove 13 hours non-stop to South Carolina after she received word of her son’s shooting to be by his side.

Smith started his own career with the University of South Carolina in 2013 and participated in the police academy through them. He transferred to Estill, a laid-back town of about 2,000 people in 2015. Smith found his glasses through Amazon that he reportedly purchased for $30.

“When I first got hired at the job, my chief said, ‘Look, be careful of the things you do and say out here. People like to complain a lot.’ And so, I believed it would help me in some court cases, such as little small traffic court cases. That’s why I equipped myself with them… [And] not a lot goes on here. We get a few serious calls here and there. But for the most part, I’m on patrol. I’m doing a little bit of traffic enforcement. It’s not a big town where we get a plethora of crime like other big agencies.”

Nearly two years later after the shooting, Smith testified in court against his shooter, 29-year-old Malcolm Antwan Orr, The Dayton Daily News reported, and the body camera footage served as evidence. A jury found Orr guilty of attempted murder and possession of a firearm in the commission of a violent crime. He was sentenced to 35 years in prison.

Smith said he returned to work on Nov. 6, 2017 and now uses the footage to train other officers. Smith said his family wasn’t thrilled by the decision, but he wouldn’t have it any other way.

“I love what I do,” he explained. “I really appreciate everyone’s support. [But] somebody has to do this job. I think it’s in my blood. My family, they have roots in law enforcement… It’s just something I grew up around and I don’t see myself doing anything else. [The incident] is always in the back of your head, especially in this type of work. You just have to rely on your training and use whatever resources you got at the time to make the best of any situation. That’s the job. Pray it won’t happen again.”

Smith is also aware body cameras are a hot topic. In 2017, the ACLU pointed out a major study, which reported that wearing body cameras had no statistically significant effect on the number of use-of-force incidents and civilian complaints recorded. Smith still carries his glasses and said they’re absolutely essential. 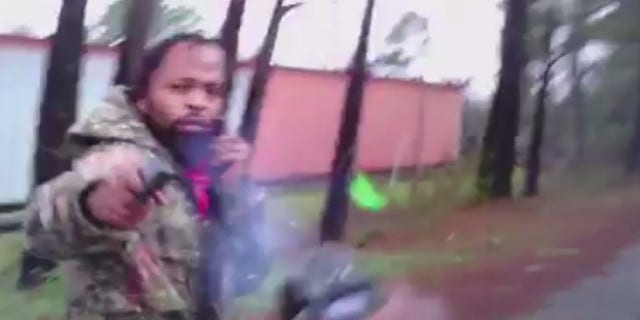 “From my experience, I believe body cameras are very beneficial,” he said. “People get to see what actually happened as it transpired from start to finish. I believe … it will help a lot in major cases.”

Ultimately, Smith hopes “Body Cam” will let audiences see the pros of these devices for themselves.

“I hope people get a lot of information,” he said. “They’ll get to see up close and personal what really happened, and understand what we go through as law enforcement officers, day in and day out on the job.”