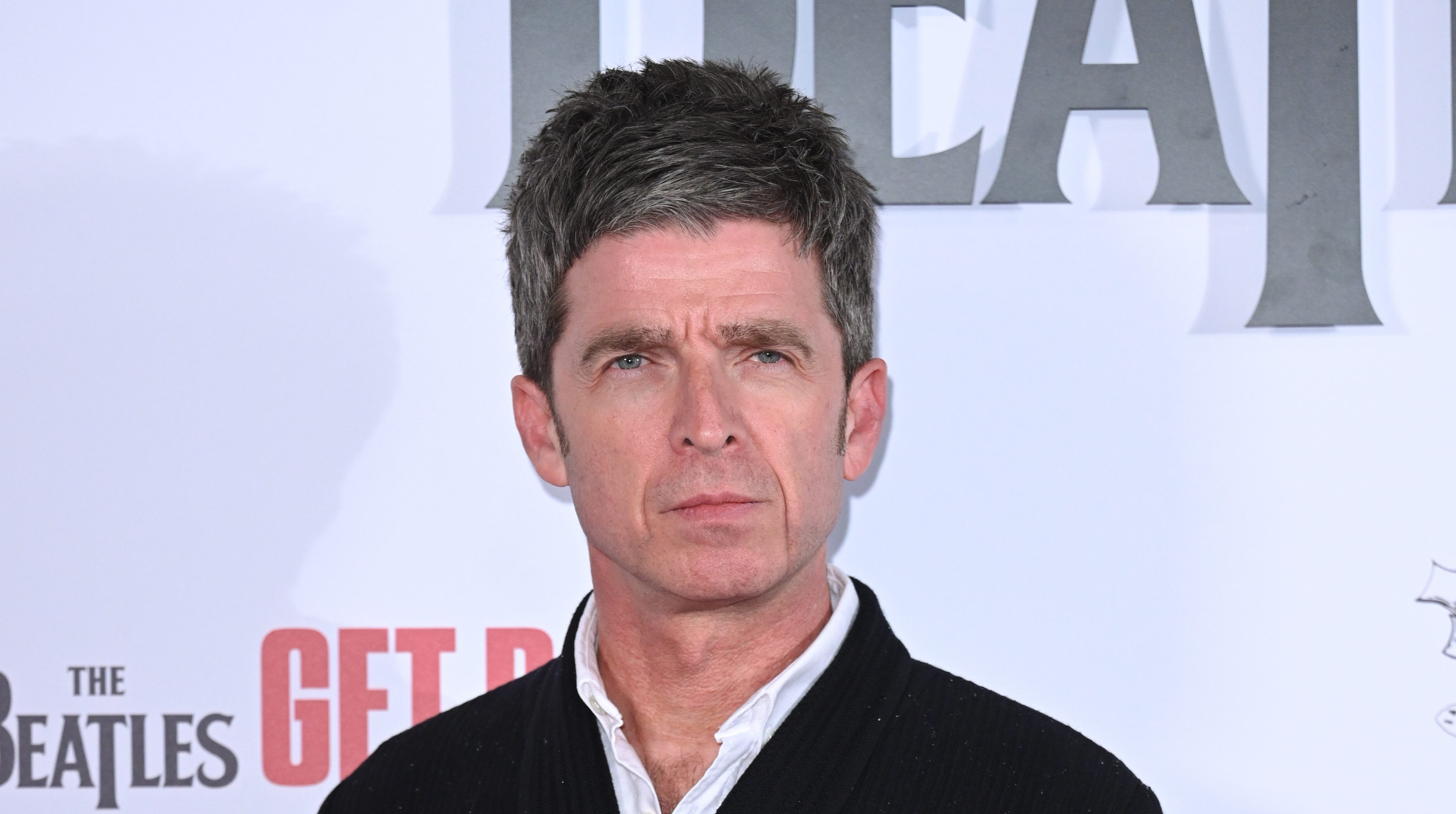 Noel Gallagher says he will never be allowed to perform in China as he has been classed an ‘enemy of the people.’

The Oasis musician, 55, is banned from China for life after he showed support for Tibet 25 years ago.

Flying on the Ground singer Noel performed at the Tibetan Freedom Concert in New York City all the way back in 1997, which earned him a lifetime ban from the Chinese government.

As reported by The Daily Star, Noel was sent a letter from the government stating he was an ‘enemy of the people’ and would never be allowed to perform in the country.

His brother Liam, however, has no such ban – as he refused to play the Tibetan Freedom Concert.

Noel revealed he found out he had been banned when Oasis were invited to perform in China over 20 years ago.

He said the band had been ordered to send a list of their planned songs to the government, who would then reply with any songs they would not be allowed to perform.

‘About a month before we were about to leave I got a letter saying [the rest of the band] can come but you can’t because of this thing you did for the Tibetan people.

He claimed the government’s worry was that he would start ‘spouting off some pro-Tibetan s***,’ and despite arguing he was ‘not even interested in Tibet, I’m not arsed,’ he was refused permission to play.

‘I’ve got a letter somewhere from the Minister of The Interior saying, “You are an enemy of the people,” or something like that,’ Noel added.

He complained that he only agreed to do the show because nobody else in Oasis would do it, and said as he walked on stage he thought, ‘why have I agreed to do this? I’m not even the f***ing singer.’

While Noel may not ever be allowed to perform in China, he is still enjoying a stellar solo career since Oasis splitin 2009.

The musician performs under Noel Gallagher’s High Flying Birds, and has enjoyed three chart-topping studio albums since going solo, as well as a number one greatest hits album.

He shares the success with his feuding brother Liam Gallagher, who also has four UK number one albums since leaving the band.

The Gallagher brothers have been embroiled in a feud since the band split 13 years ago, prompted by a backstage brawl at the Rock en Seine festival in Paris.

Fans have long hoped for a reunion, but in 2020 Liam said Noel had turned down £100million to reform the band for a tour.