Natalie Portman has been in the public eye since she became a teenager and the actress, now 37, is speaking out about the inappropriate ways society treats young celebrities.

"I know I was sexualised in the ways that I was photographed or portrayed, and that was not my doing," she recently told People of the early days of her acting career. "That becomes a part of your public identity." 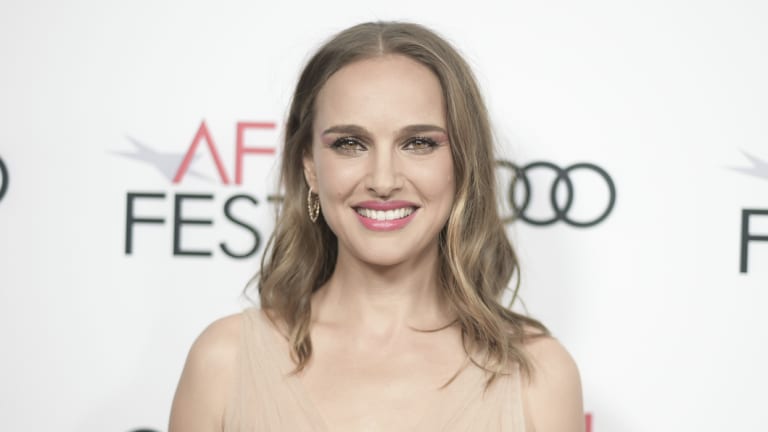 "I remember being a teenager, and there was Jessica Simpson on the cover of a magazine saying 'I'm a virgin' while wearing a bikini, and I was confused. Like, I don't know what this is trying to tell me as a woman, as a girl," she said.

Simpson later responded: "As public figures, we both know our image is not totally in our control at all times, and that the industry we work in often tries to define us and box us in. However, I was taught to be myself and honour the different ways all women express themselves, which is why I believed then — and I believe now — that being sexy in a bikini and being proud of my body are not synonymous with having sex."

She continued: "I only meant to say I was confused — as a girl coming of age in the public eye around the same time — by the media's mixed messaged about how girls and women were supposed to behave. I didn't mean to shame you and I'm sorry for any hurt my words may have caused. I have nothing but respect for your talent and your voice that you use to encourage and empower women all over the globe." —