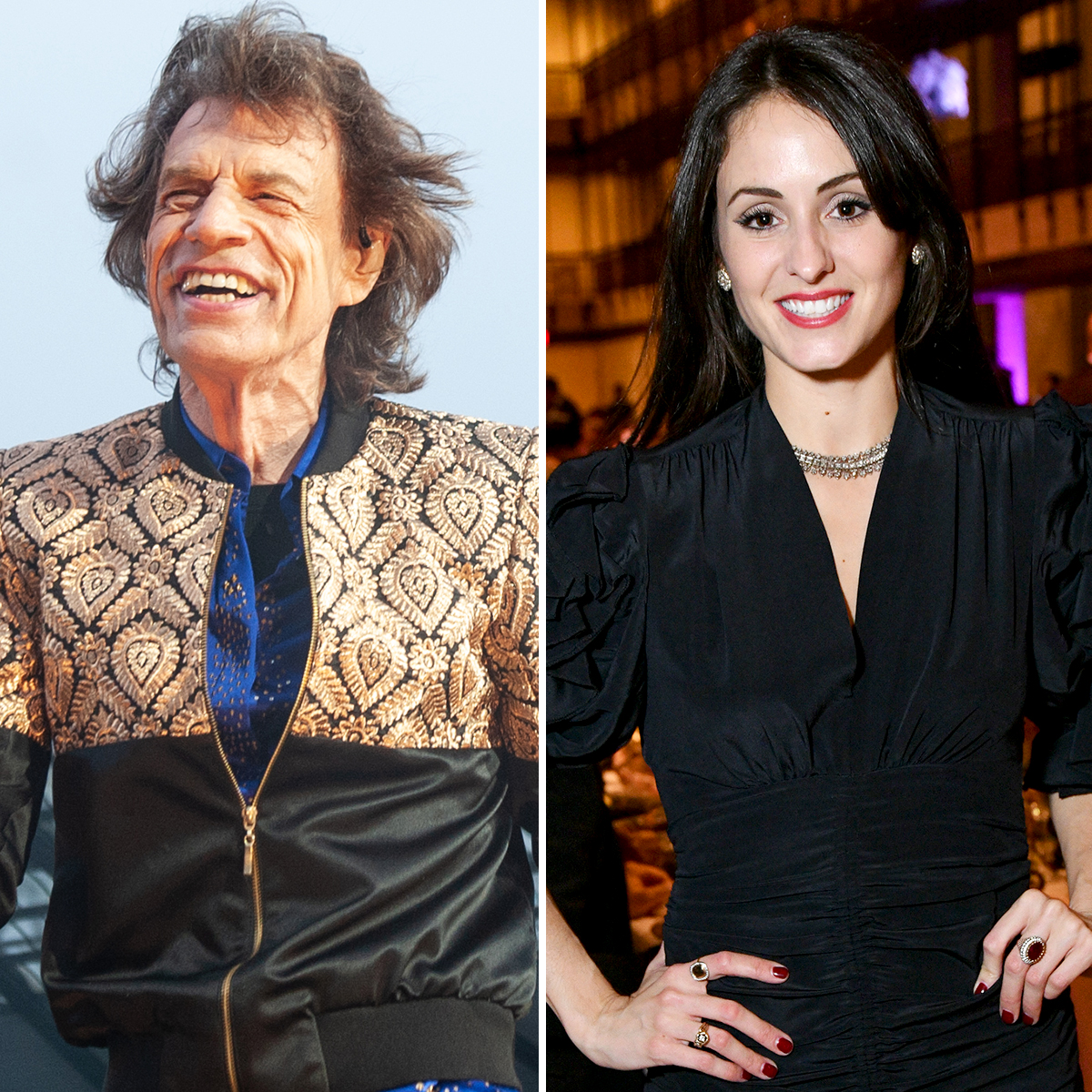 On the mend! Mick Jagger’s girlfriend, Melanie Hamrick, shared with Us Weekly that the singer is on the upswing after undergoing heart surgery on April 5. 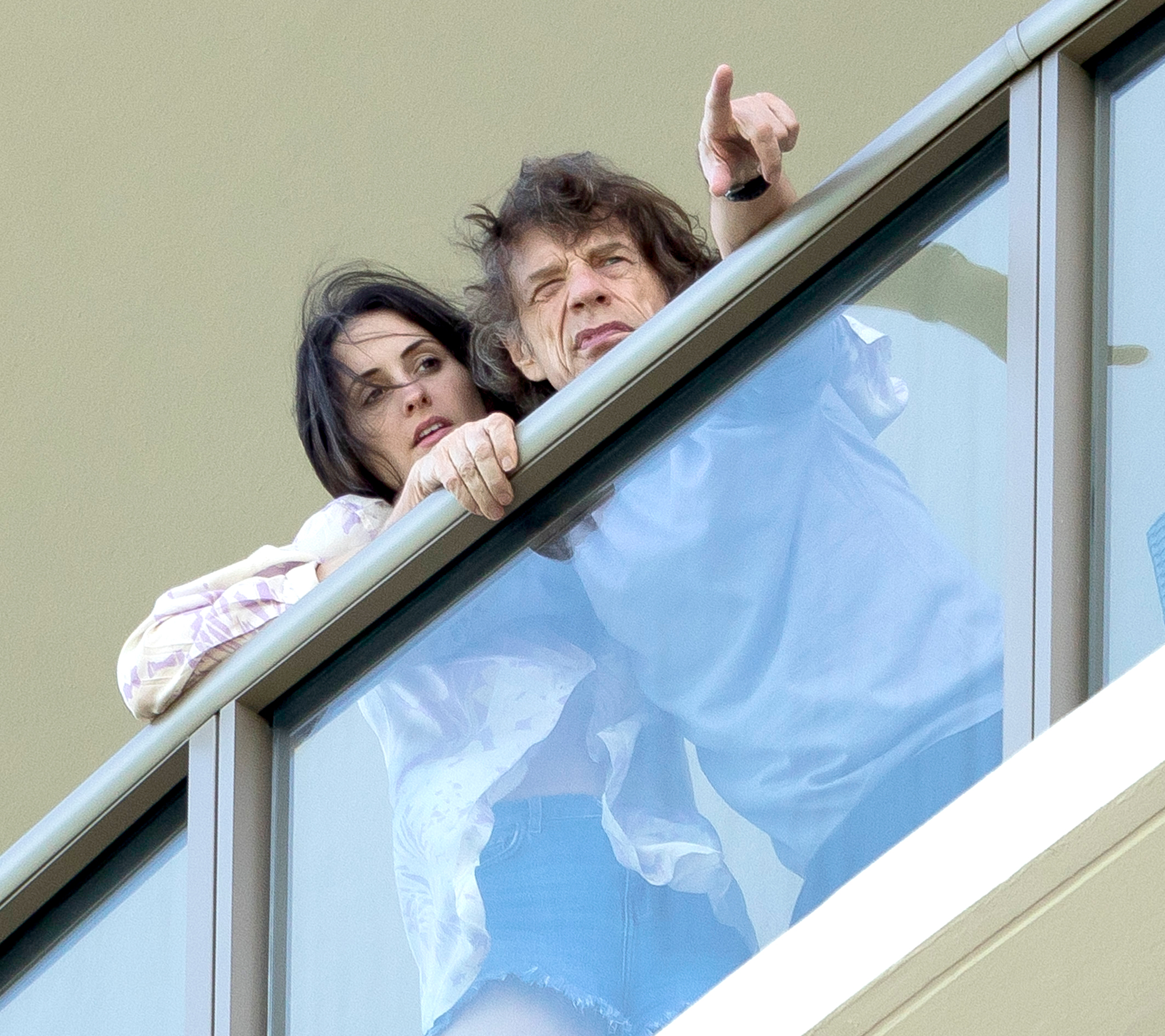 The Rolling Stones frontman echoed her sentiments to TMZ Opens a New Window. while leaving the venue, where he was viewing a ballet called “Porte Rouge,” which marked Hamrick’s choreography debut and was set to music by his band. Jagger, 75, orchestrated the piece.

“Good,” he replied when asked how he was feeling.

Hamrick, who welcomed her first child, son Devereux, with the rocker in December 2016, gushed about having her significant other at the event. “I’m just so happy he saw it, everyone saw it and it seems like people enjoyed it and that was my goal — get people to smile,” she told Us. “I was like, ‘We need to put something in the program. Close your eyes if you don’t like the choreography because you’ll like the music.’” (Jagger also shares daughter Karis, 48, with Marsha Hunt, Jade, 47, with ex-wife Bianca Jagger, Elizabeth, 35, and Georgia, 27, and sons James, 33, Gabriel, 21, with ex Jerry Hall and son Lucas, 19, with Luciana Gimenez.)

The “Sympathy for the Devil” crooner shared an Instagram photo Opens a New Window. of himself at a park on April 11.

“Mick Jagger has successfully undergone treatment,” the actor’s rep, Fran Curtis, told Reuters Opens a New Window. that same day. “He is doing very well and is expected to make a full recovery,” 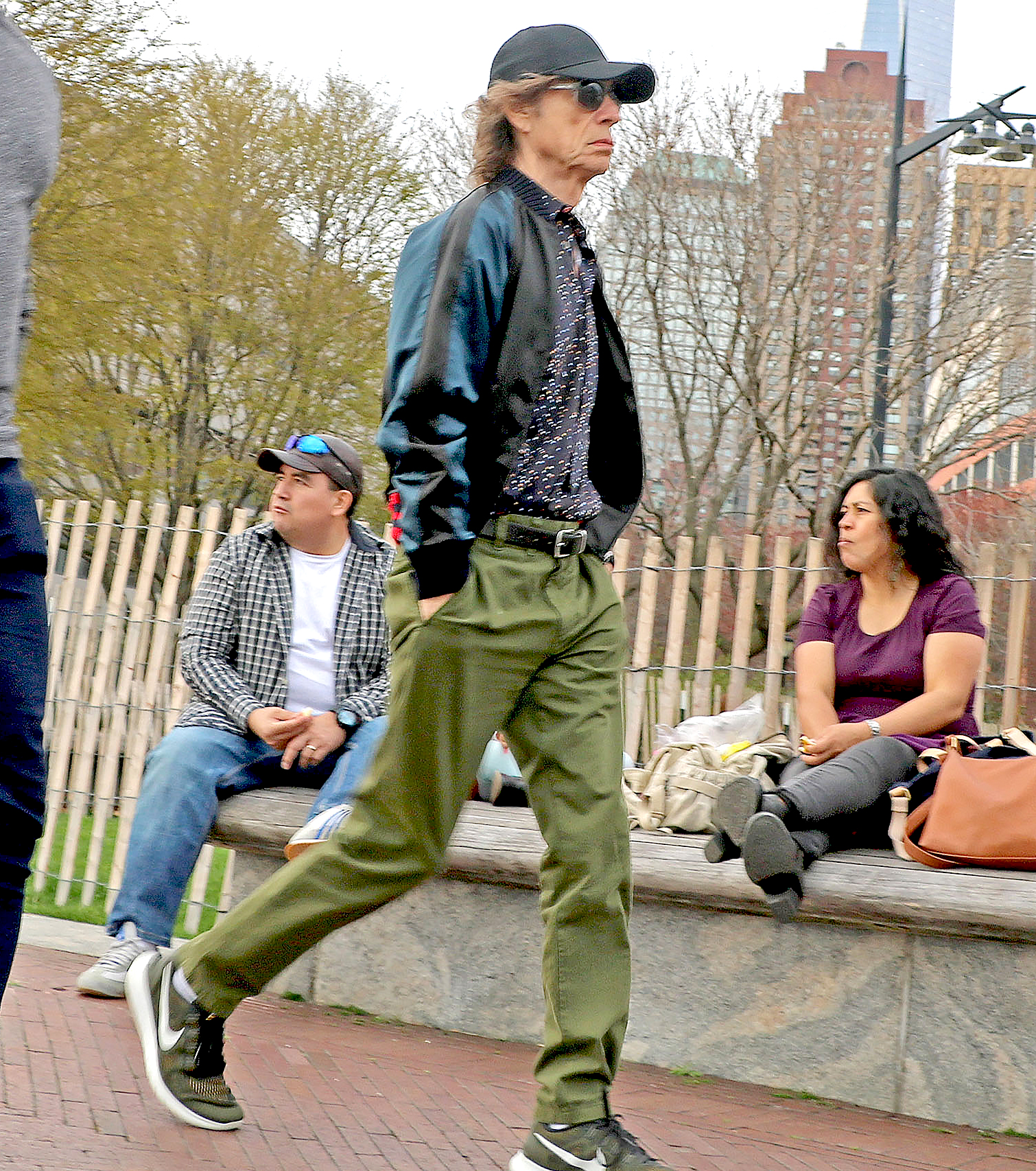 The Stones announced on March 30 that they were putting their North American No Filter tour on hold due to Jagger’s health issues.

“Mick Jagger has been advised by doctors that he cannot go on tour at this time as he needs medical treatment,” the band’s rep told Us in a statement. “The doctors have advised Mick that he is expected to make a complete recovery so that he can get back on stage as soon as possible.”

The rocker thanked his fans for their support via social media following his procedure: “Thank you everyone for all your messages of support, I’m feeling much better now and on the mend.”

January 19, 2020, Comments Off on Prince Harry offers to pay back £2.4m renovation of Frogmore Cottage
We and our partners use cookies on this site to improve our service, perform analytics, personalize advertising, measure advertising performance, and remember website preferences.Ok