We know former President Barack Obama is a remarkable constitutional scholar, but his Harvard Law School-trained wife may be even more convincing!

Popular former First Lady Michelle Obama just made a VERY persuasive case touching on every single reason why it’s important to vote for Joe Biden in next month’s presidential election! You’ve got to see this video!

In her 24-minute “Closing Argument” in favor of the Delaware Senator, the former First Lady lay out the case for voting for her husband’s former Vice President. As she herself puts it in the fiery clip, this truly is an election vote “as if our lives depend on it.”

The now-viral video isn’t full of scare tactics and conspiracy theories, though; far from it, actually! The well-liked 56-year-old makes a very smart case for Biden using facts, common sense, logic, and her own strong, passionate American morals and values. You really love to see it!

During the video, Barack’s better half told it like it is, at one point saying:

“Right now, our country is in chaos because of a president who isn’t up to the job. Today, more Americans have died from this virus than died in the wars in Iraq, Afghanistan, Vietnam and Korea combined. Take all those lives bravely sacrificed and double it. That’s roughly the scale of this tragedy and our commander-in-chief, sadly, has been missing in action and his willful mismanagement of the COVID crisis is just one example of his negligence.”

And Michelle — who knows a thing or two about the real American society — didn’t hesitate to call the President something far too many of his critics stop short on: being a racist!

The Chicago native used the word without hesitation when describing Trump’s piss-poor (pun intended) reaction to civil unrest and racial inequality that hit a fever pitch across the country this summer:

“They’re stoking fears about Black and brown Americans, lying about how minorities will destroy the suburbs, whipping up violence and intimidation. And they’re pinning it all on what has been an overwhelmingly peaceful movement for racial solidarity. What the president is doing is patently false, morally wrong and yes, it is racist.”

The entire video is worth watching; Michelle never flinches when calling out the President for exactly what and who he is, and why Biden would make a far better and more reliable Commander in Chief come November.

Ch-ch-check it out (below):

Get TF out of the White House, Melania Trump, and make room for OUR First Lady!

Reactions, Perezcious readers?! Sound OFF about it all with your take, too, down in the comments (below)!!! 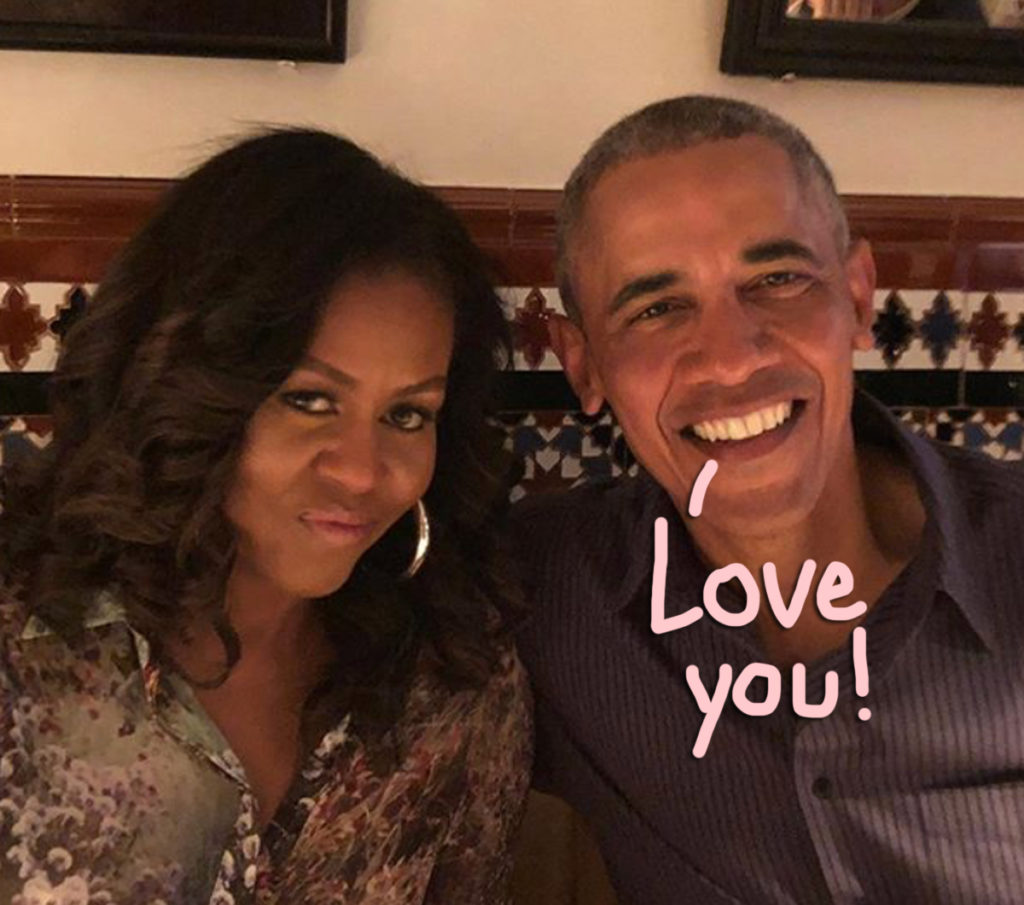 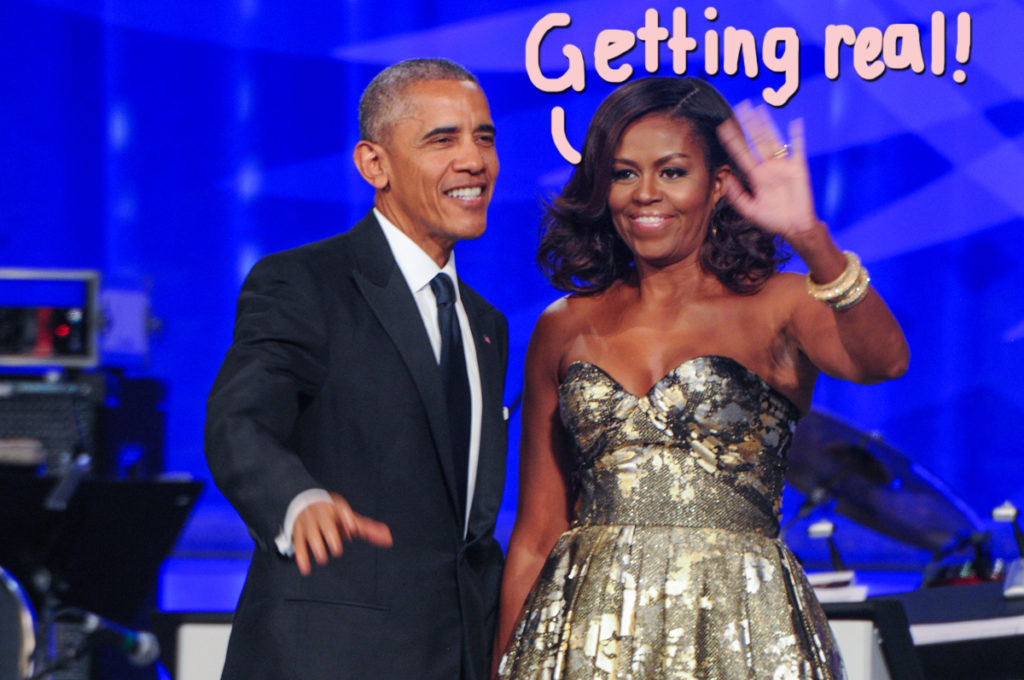 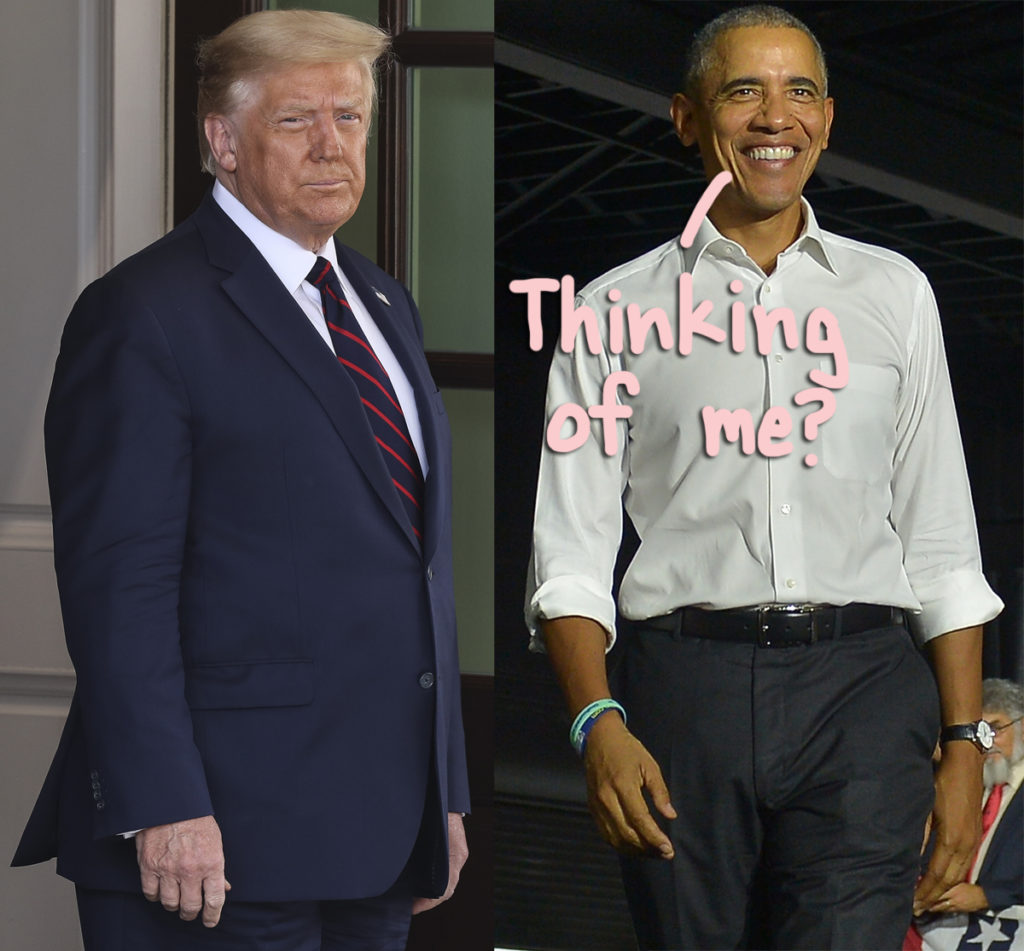 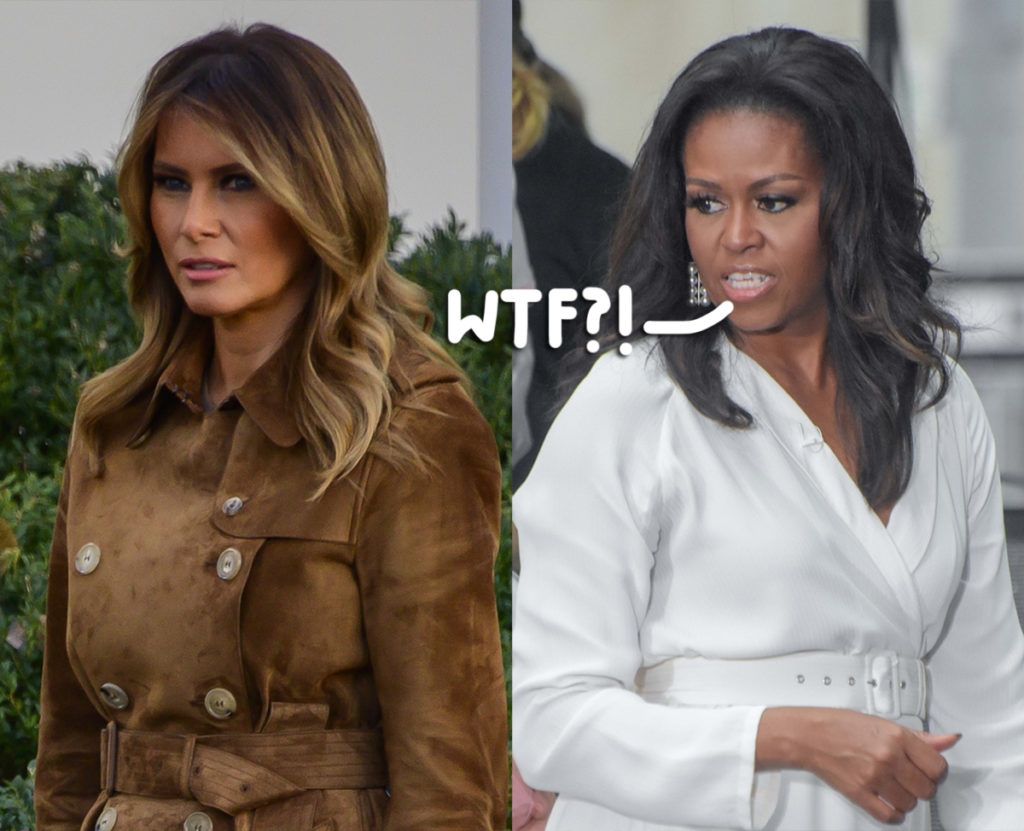