Michael Gandolfini is taking on his father’s iconic role of Tony Soprano in an upcoming prequel.

The 22-year-old actor will play a younger version of the HBO crime boss in “The Many Saints of Newark,” a feature film that is going to be distributed on the cable network’s HBO Max streaming service in October. 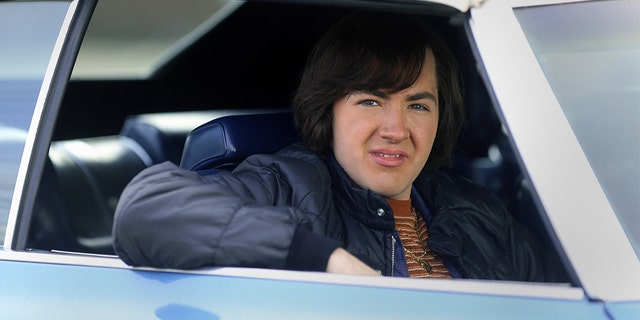 Michael Gandolfini plays a younger version of Tony Soprano in "The Many Saints of Newark," an upcoming HBO Max film. (BAUER-GRIFFIN.COM)

James passed away from a heart attack six years after the crime-drama’s conclusion at the age 51.

“I know it took a lot of courage for him to take this role,” Michael’s stepmother Deborah Lin told The New York Post. “It was very emotional. But the whole family is just so proud of him. His father would be very proud.”

According to a profile from Vanity Fair, Michael originally hadn’t planned on auditioning for the role of Tony Soprano when he first heard about it but went through with it at the insistence of his manager. 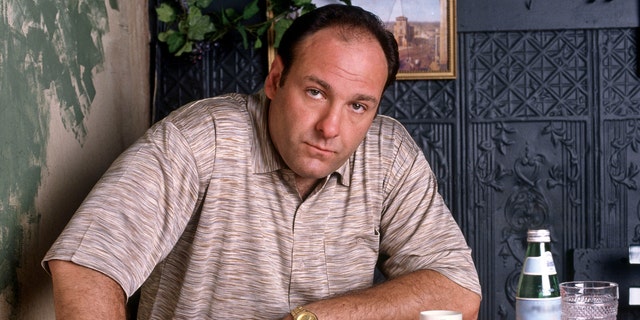 James Gandolfini played the role of Tony Soprano from 1999 to 2007 in the original HBO series, "The Sopranos." (AP Photo/HBO, Anthony Neste)

To prepare for the audition, he watched the first season of “The Sopranos” and recorded four hours of his father’s monologues.

“It was really hard to watch my dad,” he told the magazine.

After three months, Michael was offered the role. Tony Soprano’s origin story is being directed by Alan Taylor, who has worked on “Game of Thrones” and “Thor: The Dark World.”