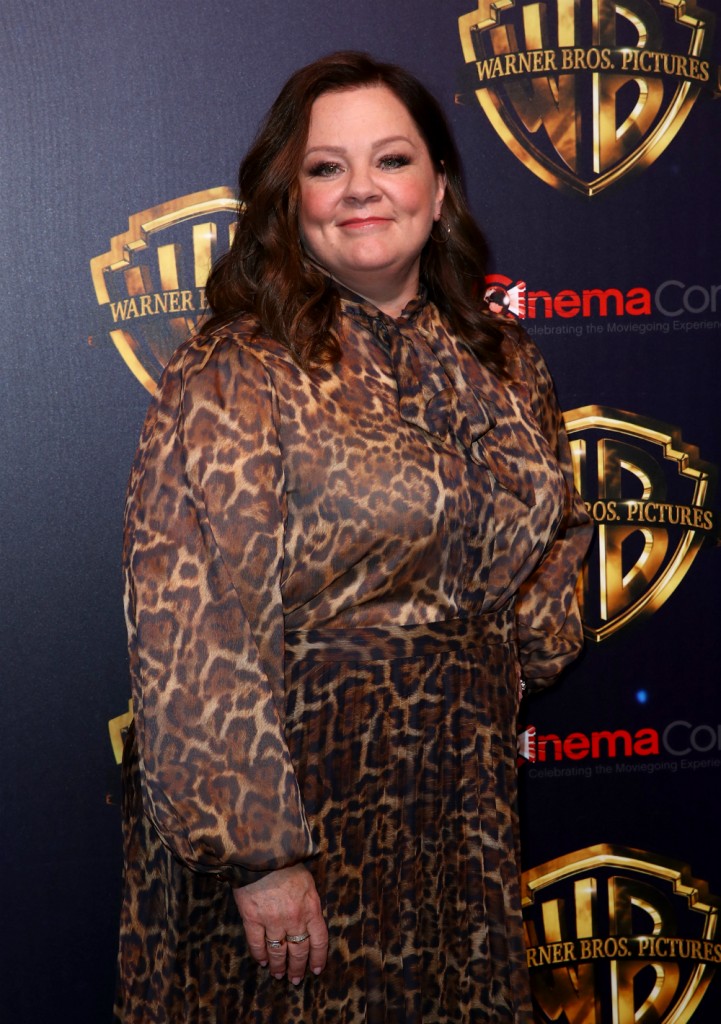 I’m not the biggest Steve Harvey fan so I don’t pay that much attention to him, but he was all over the news last week. First, there was some concern that his marriage was in trouble, even though his wife said that’s all poppycock. Then he made some stupid comments claiming people who sleep eight hours a night will remain forever poor because the Bible says so, or something. But the biggest news was his talk show, Steve, got cancelled. The official reason it was cancelled was so NBC could put the new Kelly Clarkson talk show in its slot, but most are speculating that a clash between NBC and IMG Original over ownership percentage in the show was the true cause. Lending credence to this is that news that now Harvey won’t be hosting NBC’s kids variety show, Little Big Shots, anymore either. And of all people, Melissa McCarthy will be stepping in.

Harvey, 62, who hosted the show for its first three seasons, will be replaced by Melissa McCarthy, PEOPLE confirms.

“Melissa’s just an incredible performer and incredible comedian,” NBC’s co-chairman of entertainment Paul Telegdy said in a statement, adding that the mother of two, 48, “will bring a completely fresh perspective to it.”

“Melissa is a strong creative force with her own ideas. Changes will be apparent,” Telegdy added.

While I’m surprised by this announcement, I don’t disagree with it. I think Melissa will bring a lot to the show. My concern with adults hosting kids centric shows is that they get cutesy and part of me worries Melissa could slide down that slope. But going off her role as Suki on Gilmore Girls, she played a very sweet and nice character without becoming saccharine. Suki was a little naughty and had a few edges so this sounds right up Melissa’s alley. I was more surprised that she wanted a regular TV gig when she’s been so focused on movies, both acting and producing. But it makes sense. Her girls are 12 and nine and a TV gig is financial security with a more regular routine. Plus, I think Melissa and her husband Ben Falcone, with whom she owns her On the Day production company, are both moving into more passion projects. This will give them a little stability so they can take more risks creatively. This might also allow Melissa to throw herself a little deeper into her fashion line.

Basically, what I take from this article is that we get both Kelly Clarkson and Melissa McCarthy on TV and that makes me happy. I don’t often watch variety shows but I’ll check Melissa out on Little Big Shots. And I think Kelly will probably be a lot of fun as a talk show host, can’t wait to see what her show is like. 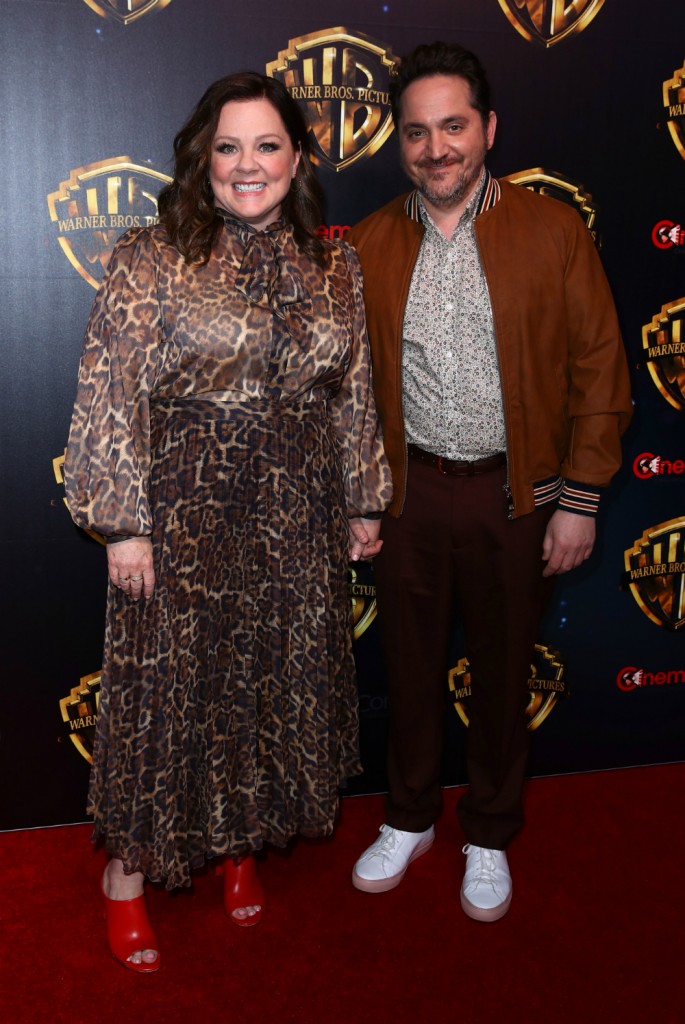 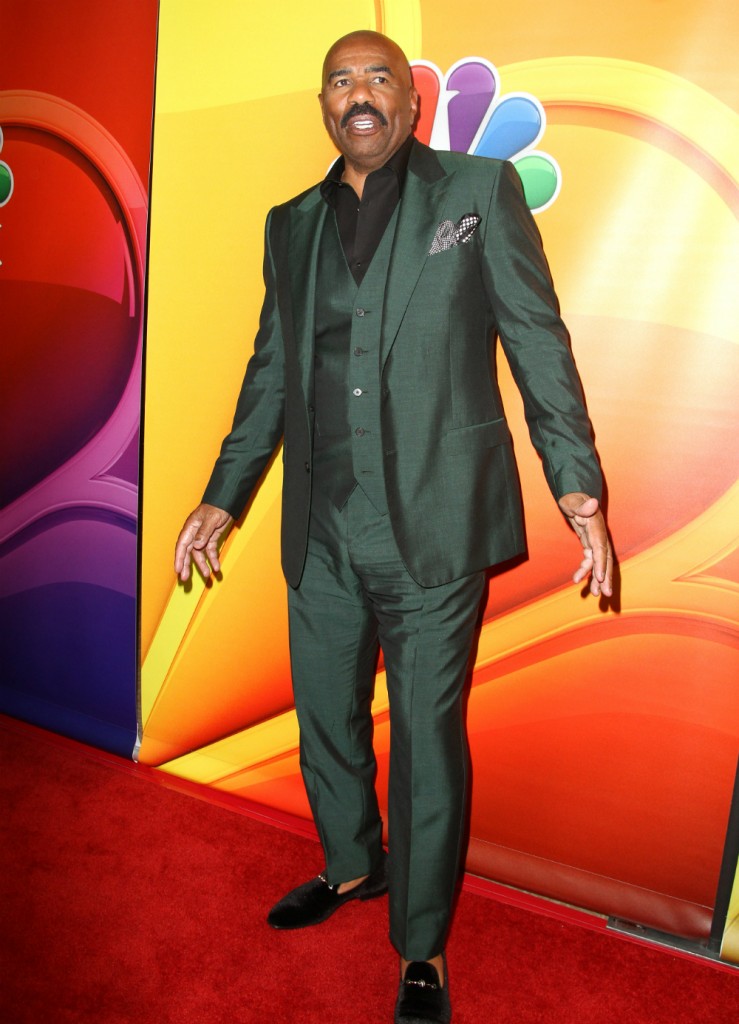 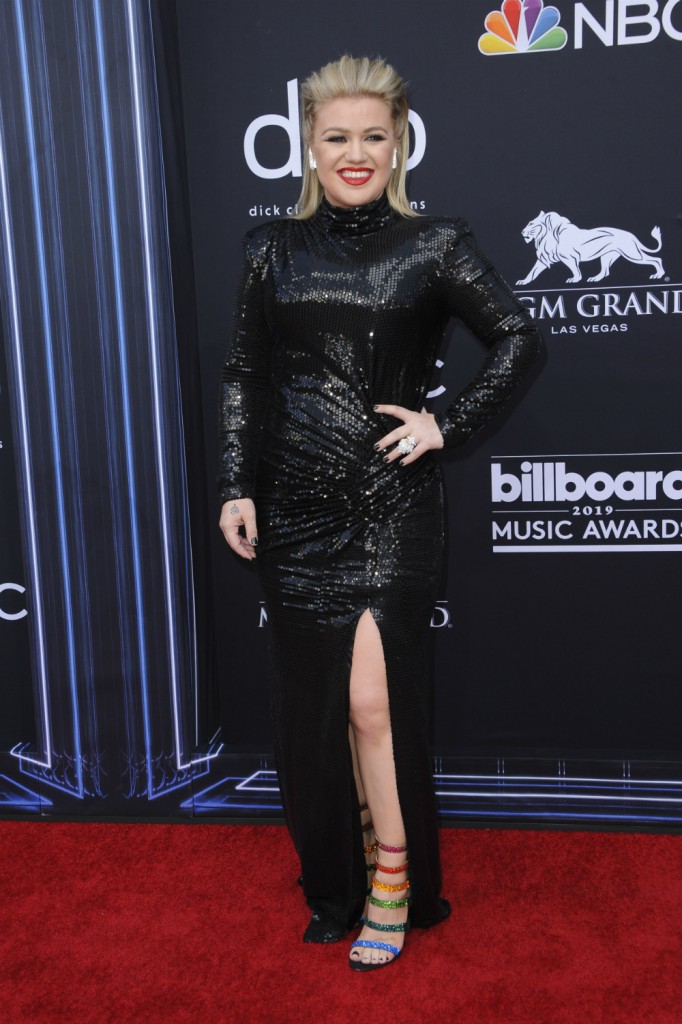