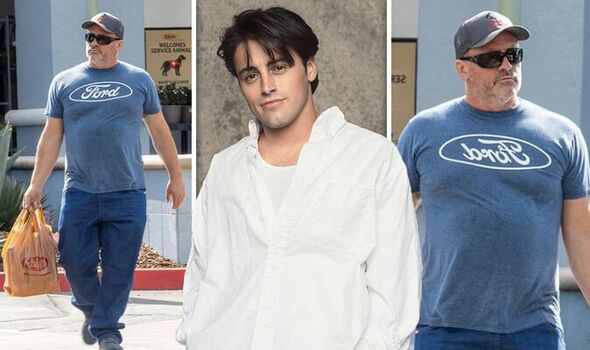 Matt LeBlanc, 55, kept his head down as he ran errands in California this week in casual attire.

Matt LeBlanc, 55, shot to worldwide fame playing Joey Tribbiani on Friends and has kept out of the spotlight in recent years.

In a rare appearance this week, the Hollywood actor looked unrecognisable from his days on the hit sitcom as he kept his head down while running errands in Encino, California.

The actor was spotted in an oversized blue shirt and baggy jeans for the casual shopping trip.

Matt opted to keep a low profile, finishing the look off with a grey baseball cap and black sunglasses.

The actor previously made a memorable return to our screens last year when he took part in the Friends reunion alongside Jennifer Aniston, Matthew Perry, David Schwimmer, Lisa Kudrow and Courteney Cox. 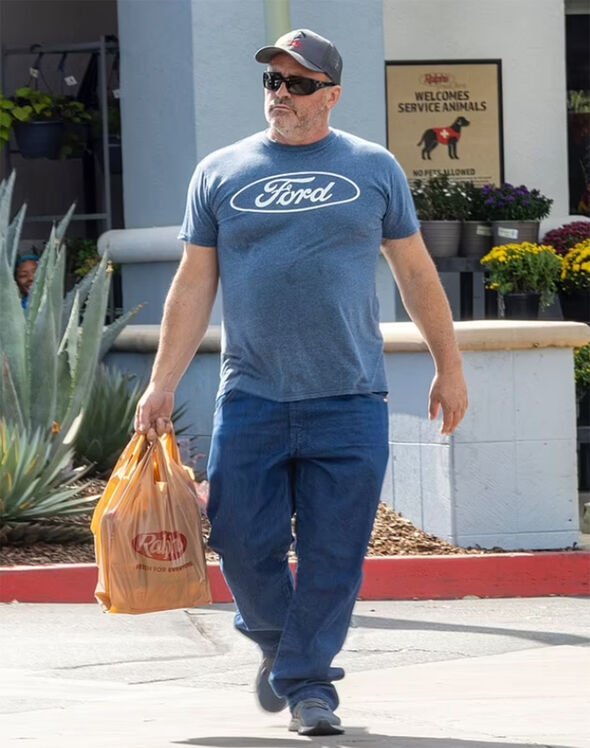 Matt LeBlanc cut a casual figure as he ran errands

Matt LeBlanc has kept a low profile in recent years, and tried to hide who he was on this outing. The actor was spotted in an oversized blue shirt and baggy jeans for the casual shopping trip, paired with sunglasses shielding his face. 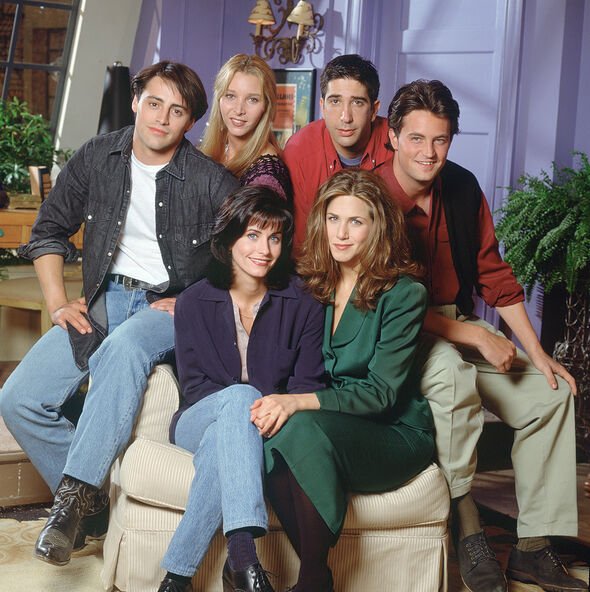 Matt LeBlanc played Joey Tribbiani on Friends and was a fan favourite from the beginning due to his cheeky chat up lines and silly sense of humour. 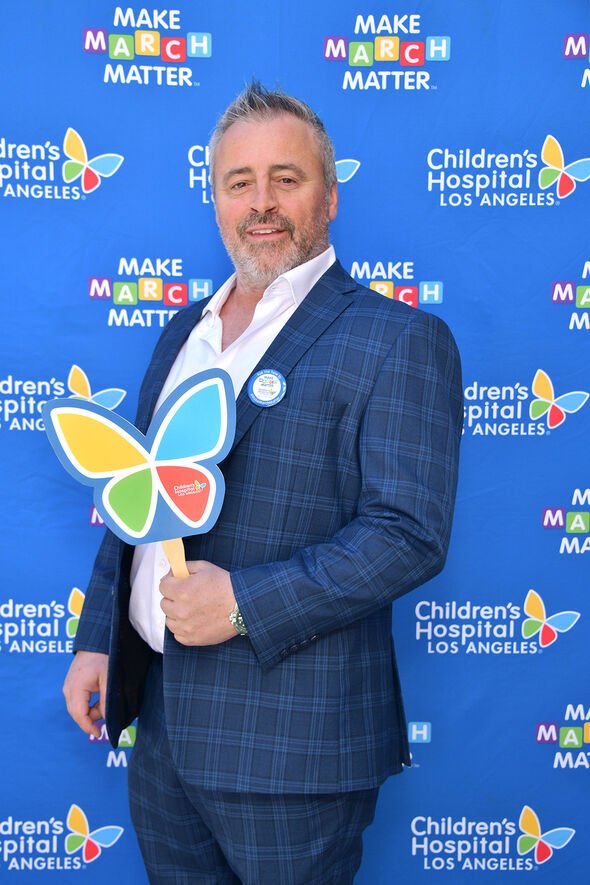 Matt LeBlanc was pictured for the first time this year

Matt LeBlanc hadn’t been pictured prior to this since his split from girlfriend of six years, UK TV producer Aurora Milligan, was confirmed in February. 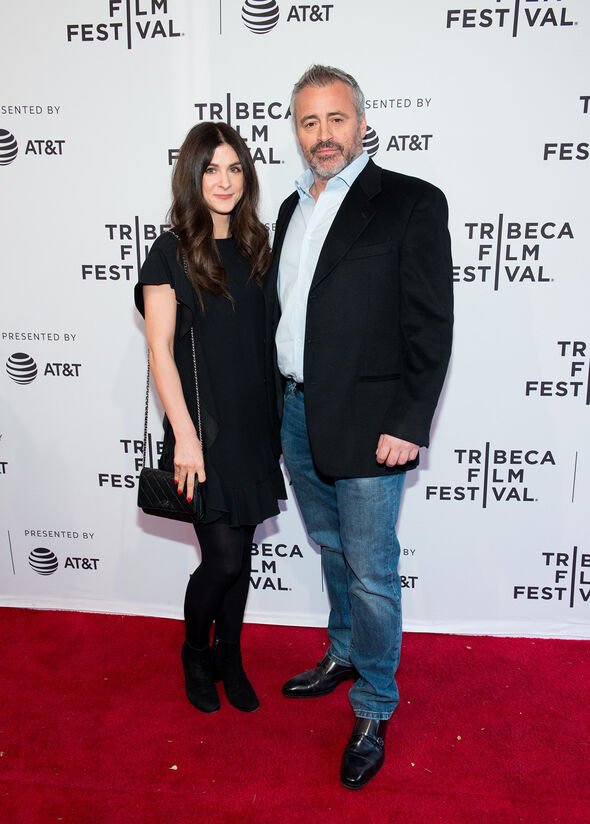 Matt LeBlanc has kept a low-profile since his relationship ended

When Matt LeBlanc and Aurora Milligan split, a source told The Sun: “Matt and Aurora’s relationship has run its course. It’s all over. It’s a huge shame and Matt has taken the news particularly hard, as anyone would.” 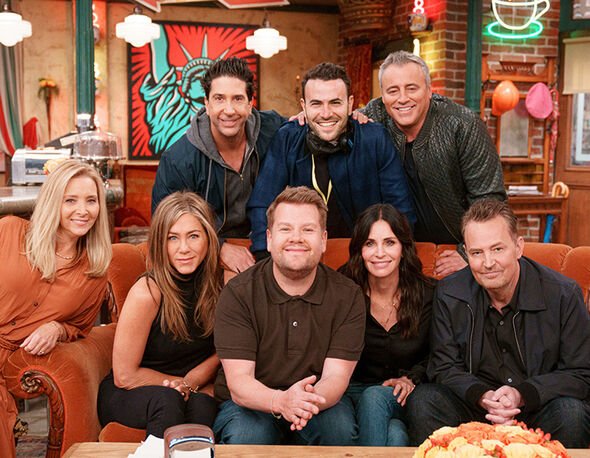 Matt LeBlanc made an epic return to our screens recently after taking part in the Friends reunion with co-stars Jennifer Aniston, Matthew Perry, David Schwimmer, Lisa Kudrow and Courteney Cox.

The special Friends episode aired in May last year and saw Matt LeBlanc and the rest of the Central Perk gang reminisce over their time on the show.