“He loved supporting me in everything, and inspired me to be the best that I could possibly be,” the wrestler, 21, captioned a series of Instagram photos Opens a New Window. on Wednesday, March 6. “I’ve learned so much from you, and my heart is broken thinking about everything you won’t be here for.” 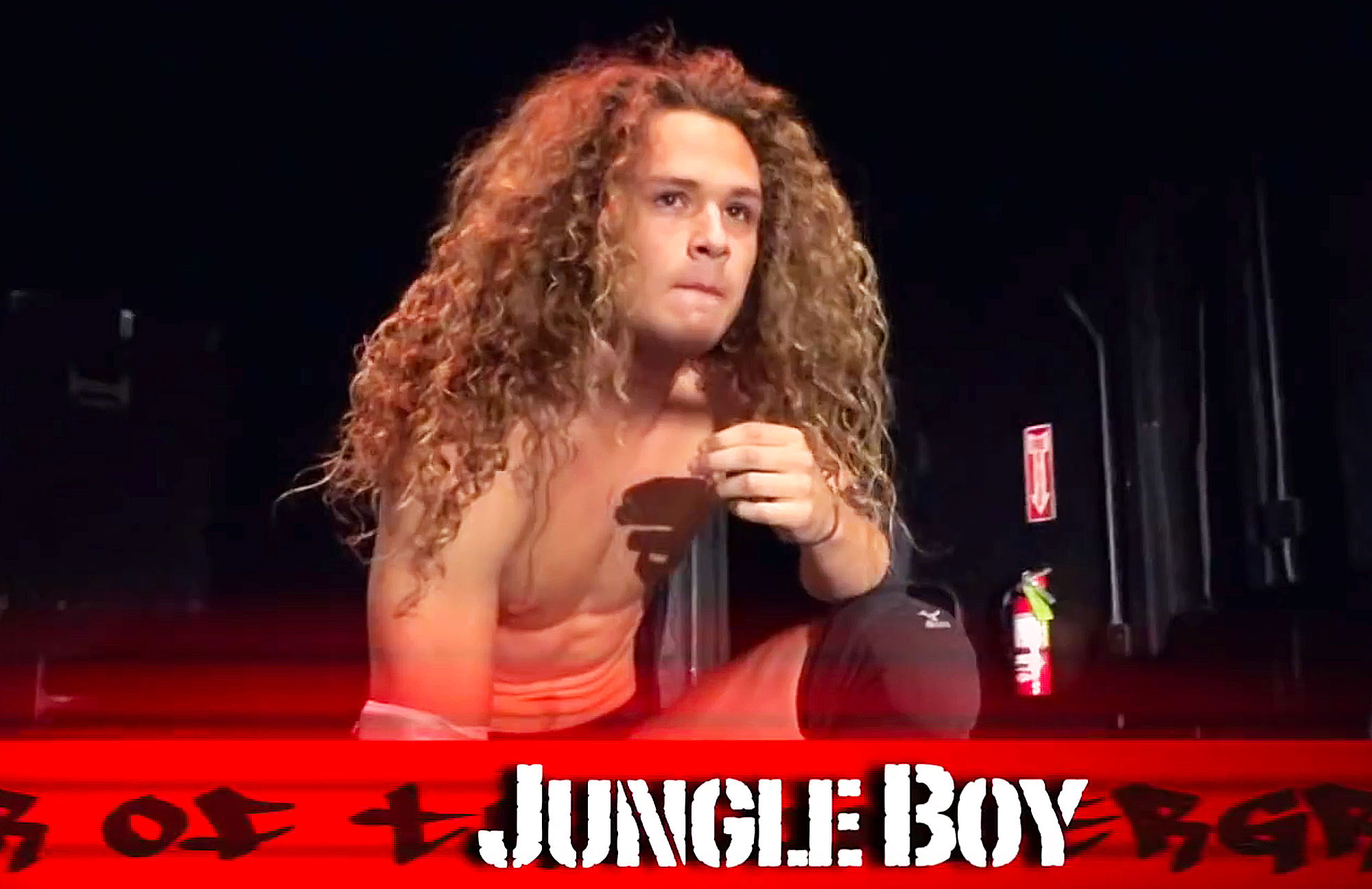 He continued: “I’ll miss you every day that I walk this earth. I’ll do whatever I can to carry on your legacy and make you proud. I love you Dad.”

Jack’s post featured a photo of himself inside the ring as well as a throwback pic of him and his father.

Luke died on Monday, March 4, at age 52, five days after he suffered a stroke. The Riverdale star was surrounded by his family, including Jack, daughter Sophie, ex-wife Rachel “Minnie” Sharp and fiancée Wendy Madison Bauer, his rep told Us Weekly. 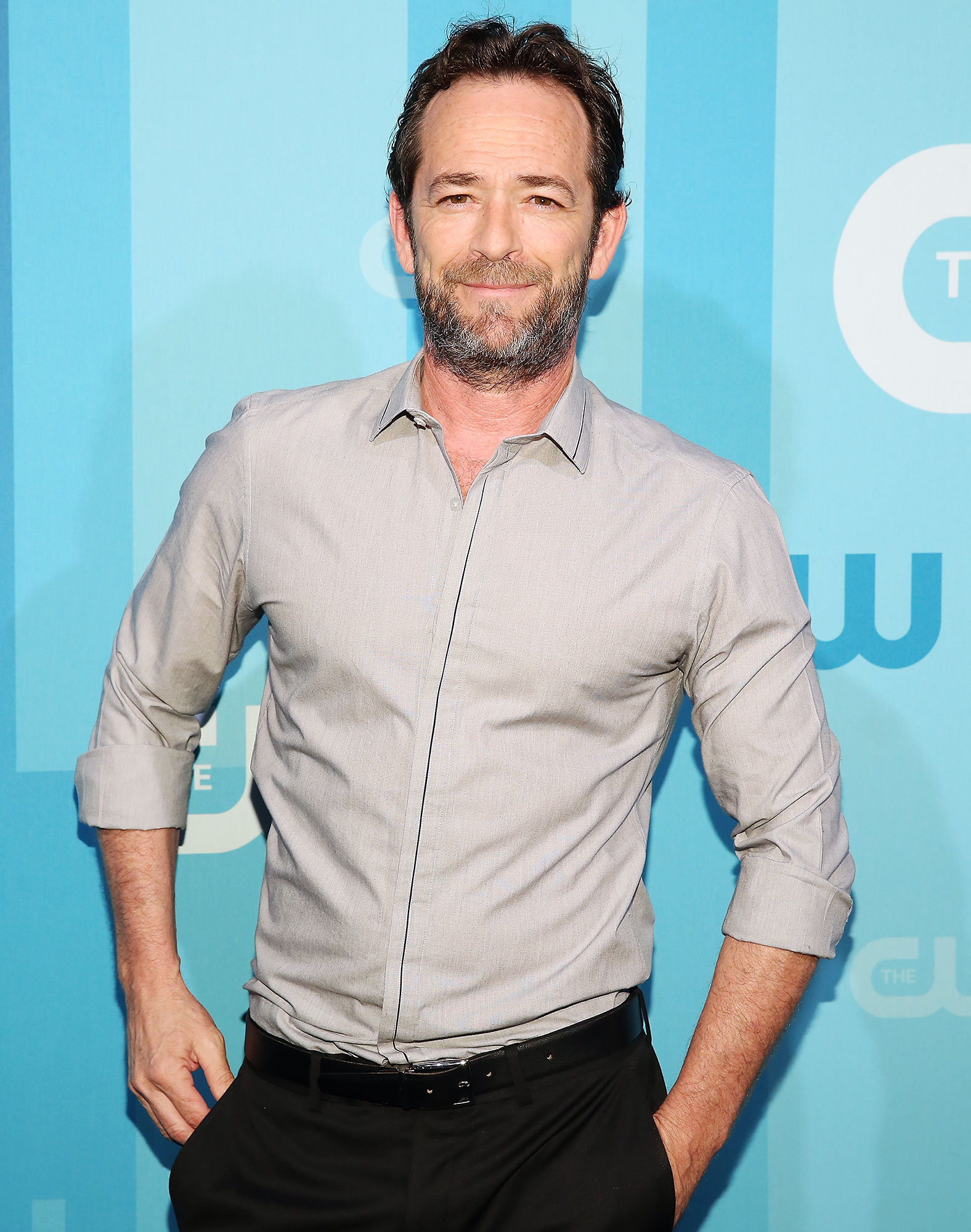 Sophie, 18, shared her own tribute via Instagram on Tuesday, March 5. “A lot has happened in this past week for me. Everything is happening so fast,” she wrote. “I made it back from Malawi just in time to be here with my family, And in the past 24 hours I have received an overwhelming amount of love and support. I cannot individually respond to the hundreds of beautiful and heartfelt messages, but I see them, and appreciate you all for sending positivity to my family and I.”

She concluded: “I’m not really sure what to say or do in this situation, it’s something you aren’t ever given a lesson on how to handle, especially when it’s all happening in the public eye. So bear with me and know that I am grateful for all the love. Just, being grateful quietly.”

Jack, who goes by the name “Jungle Boy,” pulled out of an upcoming wrestling match in Los Angeles amid the tragedy.

A source revealed in the new issue of Us that Luke’s family made the decision to take him off life support after he “never recovered” from the aftermath of the stroke.