Gone, but not forgotten. Fans all over the world will remember Luke Perry as the heartthrob Dylan McKay on Beverly Hills, 90210 and the patriarch on Riverdale. But to close family members, he was much more. “He’s a wonderful man with a very close-knit family,” a source revealed in the new issue of Us Weekly, prior to his untimely death. 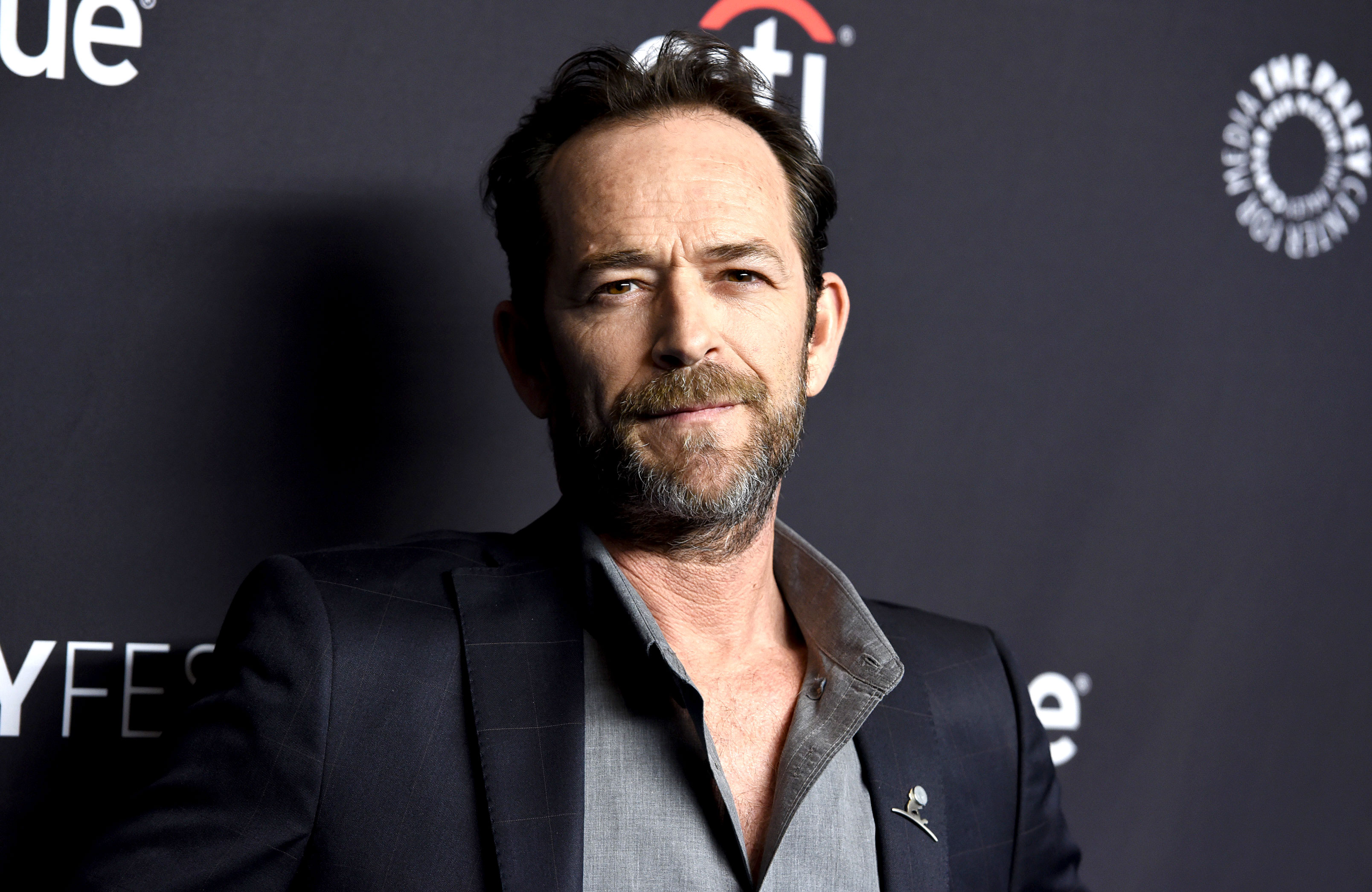 When he was off camera, the actor was a very hands-on dad to pro-wrestler Jack, 21, and Sophie, 18 — who he shared with ex-wife Rachel “Minnie” Sharp. On his daughter’s prom night, he happily posed with her for pictures. He was also often seen in the stands at his son’s wrestling matches, recording the action and cheering him on. 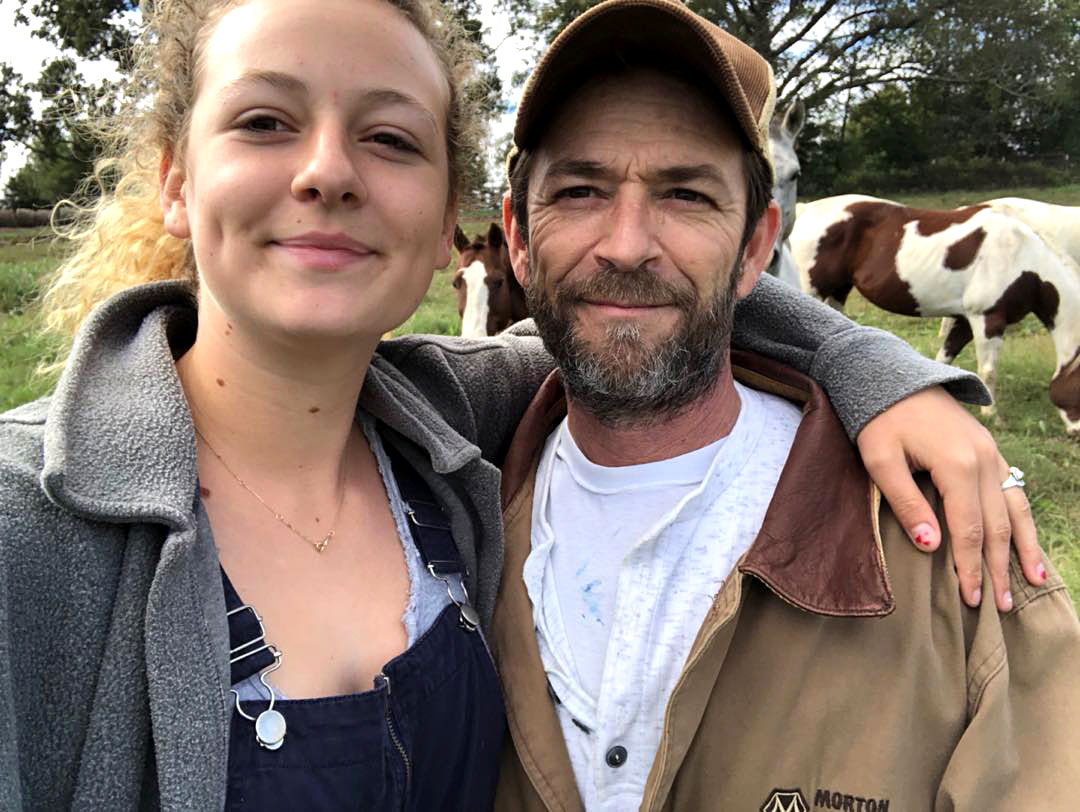 But as much as he loved acting, Perry found himself happiest with his family at their farm in Tennessee. “I just like it there,” he once told Us. “I like to fish with my kids. And we have animals there. I love the cows. And I love the quiet time in the woods. I’m a country boy at heart.” 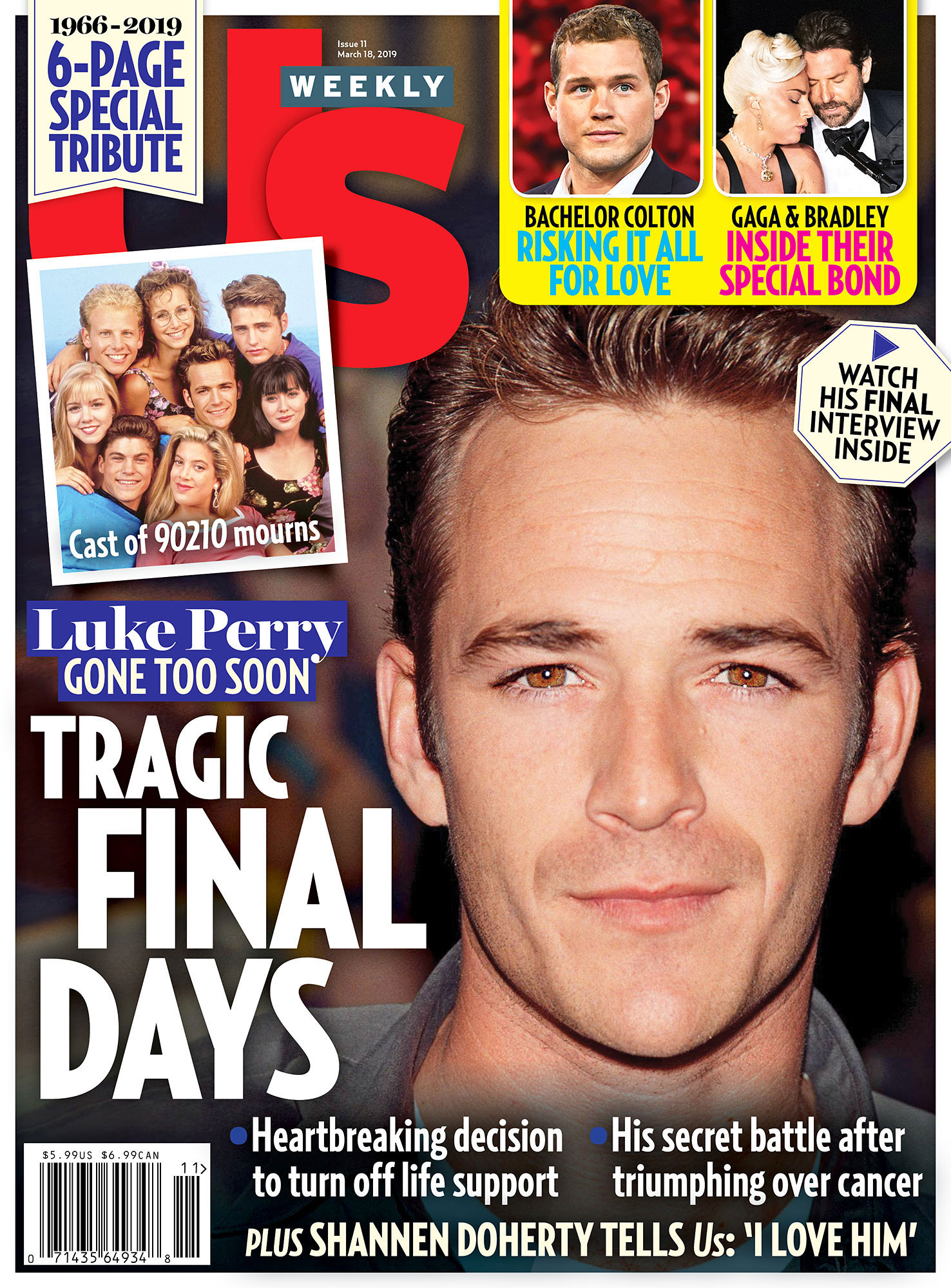 For more on Perry, watch the video above and pick up the new issue of Us Weekly, on stands now!