Ludacris is a proud girl dad! HL spoke EXCLUSIVELY with the actor and rapper about why he’s so thankful to have 4 daughters, how his kids inspire him, and the latest on ‘Fast & Furious 10.’

Ludacris is loving his most special role: a father to 4 adorable daughters. The Fast & Furious star spoke EXCLUSIVELY with HollywoodLife about why he loves being a girl dad. “The best thing about being a girl dad is knowing that when I get older, they’re all going to take care of me,” Ludacris told HL while promoting his partnership with Moose Toys. “Because from what I hear, when you have sons and they get older, they’re just like, ‘Dad will be alright.’ But I’m going to be very loved and very well taken care of as an old man one day.” 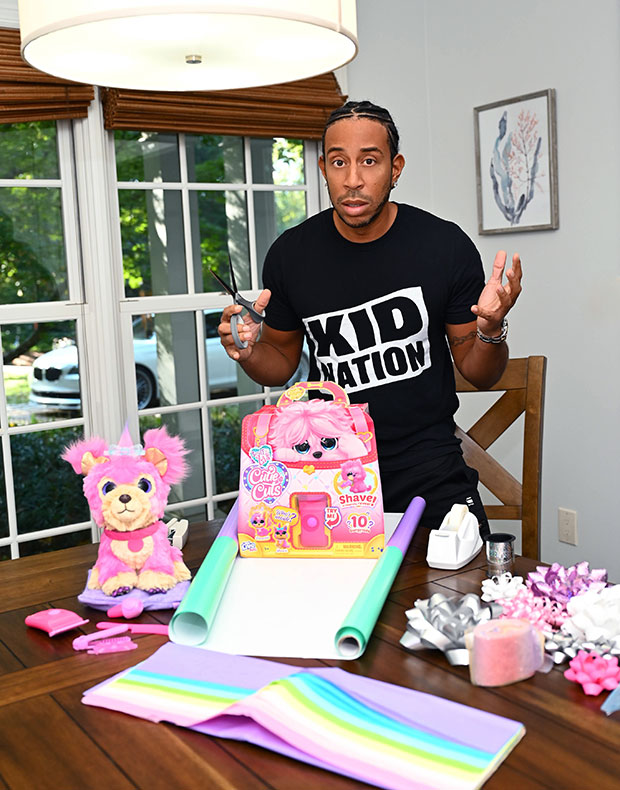 Ludacris has 4 daughters: Karma, 20, Cai, 7, Cadence, 6, and Chance, 3 months. Ludacris and his wife Eudoxie welcomed baby girl Chance in July 2021. The father-of-4 recently debuted his new animated series Karma’s World on Netflix, named after his oldest child. Ludacris revealed that his kids are a constant inspiration for him to secure his legacy.

“My kids are 100% the inspiration behind the KidNation platform, behind Karma’s World. Karma’s World is named after my oldest daughter. All my accomplishments, this is my legacy, it’s legacy securing time, and what better way to do that and to make the world a better place and be the change that you want to see. That’s what this is all about,” he said.

Ludacris went all out for his latest partnership. In celebrating the new Scruff-a-Luvs line of rescue pets, Scruff-a-Luvs Cutie Cuts, the rapper also helped launch the song “Puppy Love” with KidNation to coincide with the toy’s debut. He revealed why this was the perfect opportunity for him.

“I have a 6 and a 7-year-old at home. I’m a girl dad,” he said. “They’ve been loving Scruff-a-Luvs. Scruff-a-Luvs Cutie Cuts keep reinventing themselves, and I could appreciate that from a business standpoint. I sat there and was like, ‘Man, I would love to do something with them.’ This company continues to just blow me away and blow my kids away as well. And because the holidays are coming up, Luda Christmas is coming up, I was like, what better way than to try and do a partnership with them and to create an original song with my company KidNation, which is this platform all about empowerment for children through music and education. It’s very enriching. We made this song ‘Puppy Love,’ which is actually on KidNation.com right now. It will also be on the Cutie Cuts TikTok. It’s great because I’m always about giving back to the new generation, but this is something that’s teaching responsibility and teaching nurturing and grooming because you’re able to cut the hair with these kid-safe clippers. My kids love it. They absolutely love it. So that’s pretty much where it came about.”

Ludacris is set to reprise his fan-favorite role of Tej in the upcoming Fast & Furious 10, which will be released in 2023. The actor admitted he doesn’t know “anything” about the film’s plot. “They do this on purpose. We probably get the script two weeks before we start shooting,” he told HollywoodLife. “It’s that crazy, believe it or not. Everything is so top secret, and I understand why. You have a billion-dollar franchise. You have so many different characters so many different players. You’ve got to keep things as confidential and as contained as possible. We hear little hints now and then, but they’re working on the script until the very last minute because it’s that important. They’re constantly making changes.” 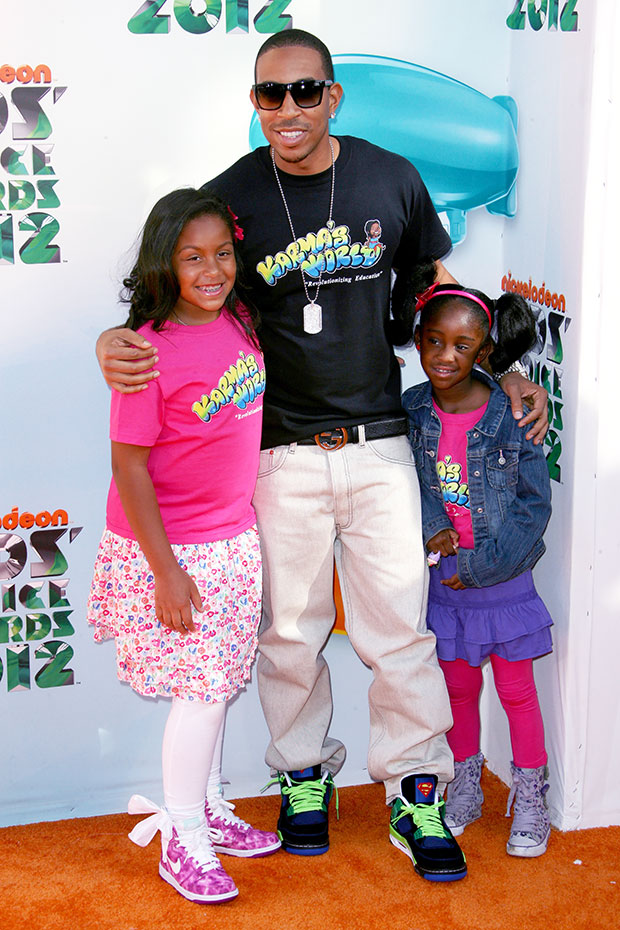 In F9, Tej and Roman literally went to space. Now that they’ve left Earth, HollywoodLife asked Ludacris where they could go next. “You know, I was thinking the only place you could go is like underwater at some point,” Ludacris said. “I know we did a submarine, but maybe we need to do fights underwater somehow. After you go to space, there’s not much else that you can do.”

He added, “I don’t know what else can be done. In every movie, the writers continue to surprise me. So that’s why it’s such a great team involvement. You gotta love it.”