Love Island bosses are said to be encouraging intersexuals and non-binary individuals to apply for the 2019 installment.

It was announced on Monday that the hit reality show had opened its application process and asked potential contestants whether they identify as ‘male, female, non-binary or intersex’, according to The Sun.

Intersexuals are born with any of several variations of male and female characteristics while non-binary people don’t fall into strict gender category.

Open: Love Island bosses are said to be encouraging intersexuals and non-binary individuals to apply for the 2019 installment

The much-loved ITV2 series has previously had bisexual contestants star on the show, most notably Katie Salmon and Sophie Gradon, who sadly passed away this year, paired up on the 2016 installment.

However, it has faced criticism for focusing on heterosexual relationships, although executive producer Richard Cowles previously said he would be open to producing a ‘gay spin-off’ of the current series. MailOnline have contacted a Love Island rep for comment.

The news comes a day after show bosses confirmed that Love Island is coming back for summer 2019.

ITV2 officially opened applications for the next series on Monday, and has once again begun the hunt for lively singles from across the country to take part. 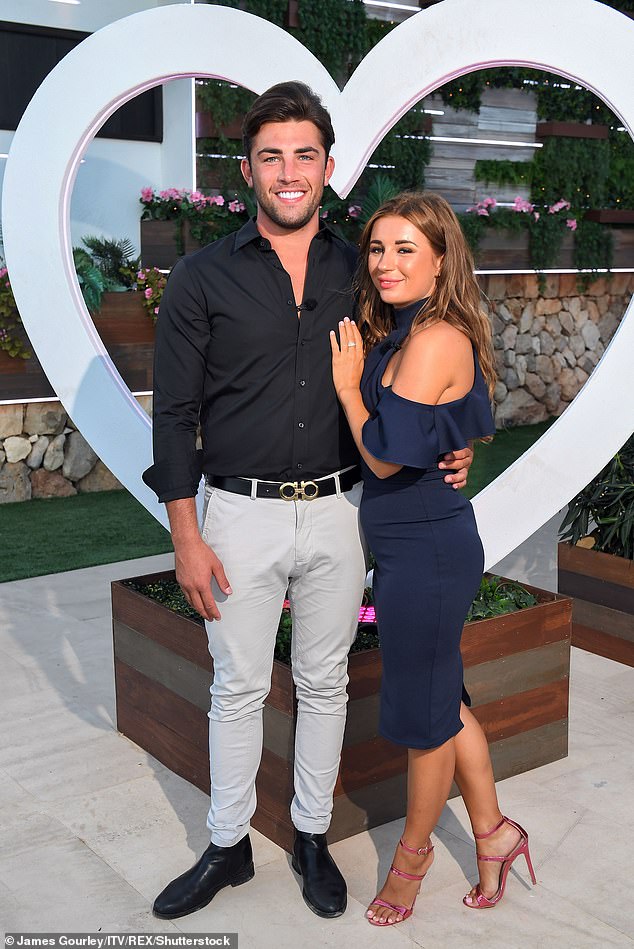 It’s back! Show bosses have confirmed that Love Island is coming back for summer 2019, as ITV2 officially opened applications for the next series on Monday (Pictured: 2018 winners Jack Fincham and Dani Dyer)

The chosen islanders will take up residence in a luxury villa in the hope of finding love, but to remain on the island, they will need to couple up, and more importantly, win the hearts of the public.

Applications are now open via http://www.itv.com/loveisland/news/apply-now.

Last series saw Jack Fincham and Dani Dyer walk away as the winning couple, bagging £50,000 in the process.

As well as signing lucrative brand deals off the back of their win, the pair have also landed their own reality show. 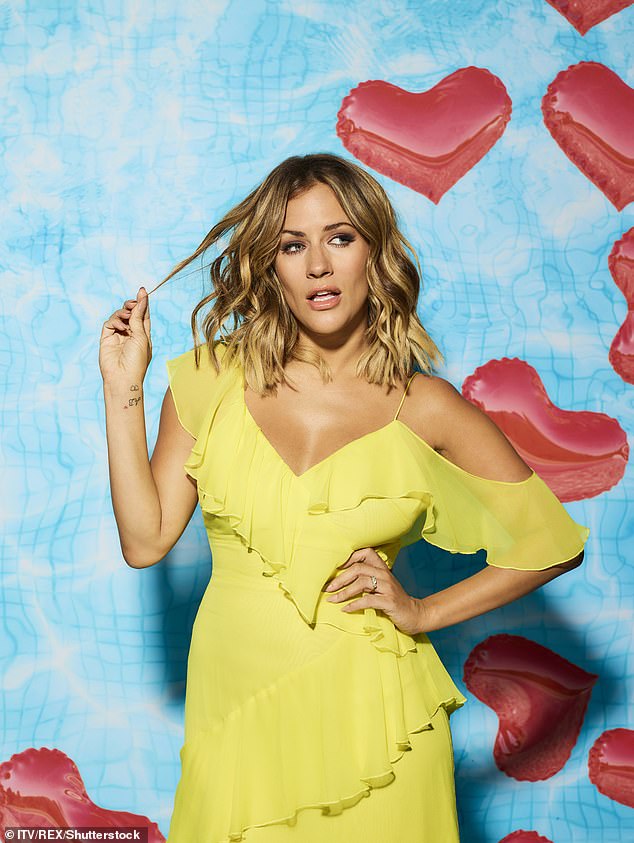 The chosen islanders will take up residence in a luxury villa in the hope of finding love, but to remain on the island, they will need to couple up, and more importantly, win the hearts of the public 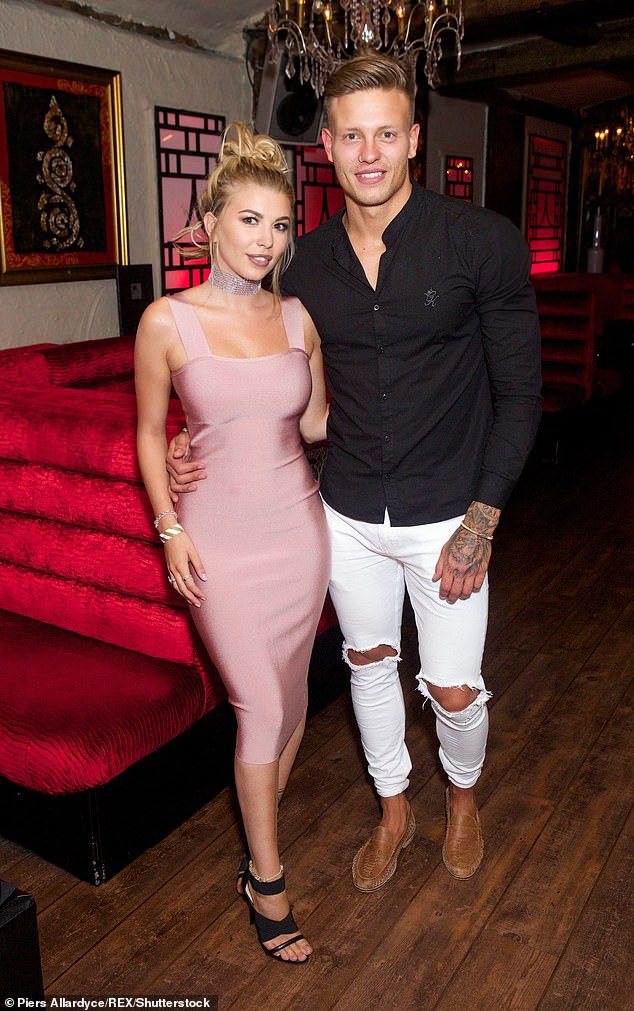 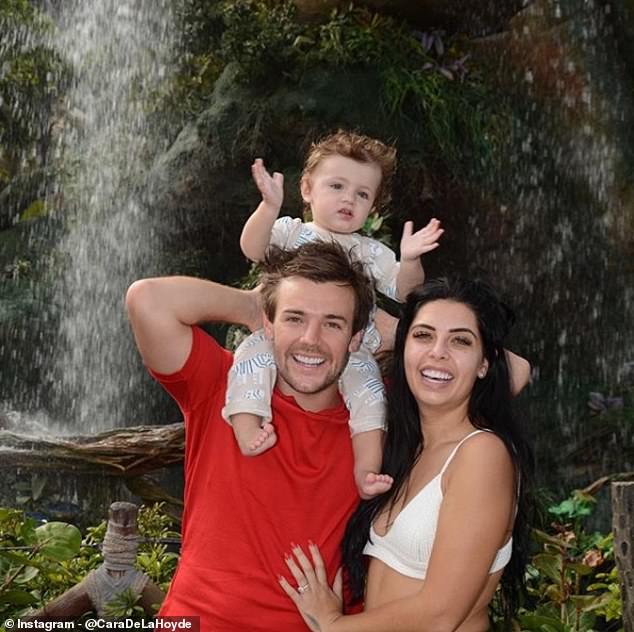 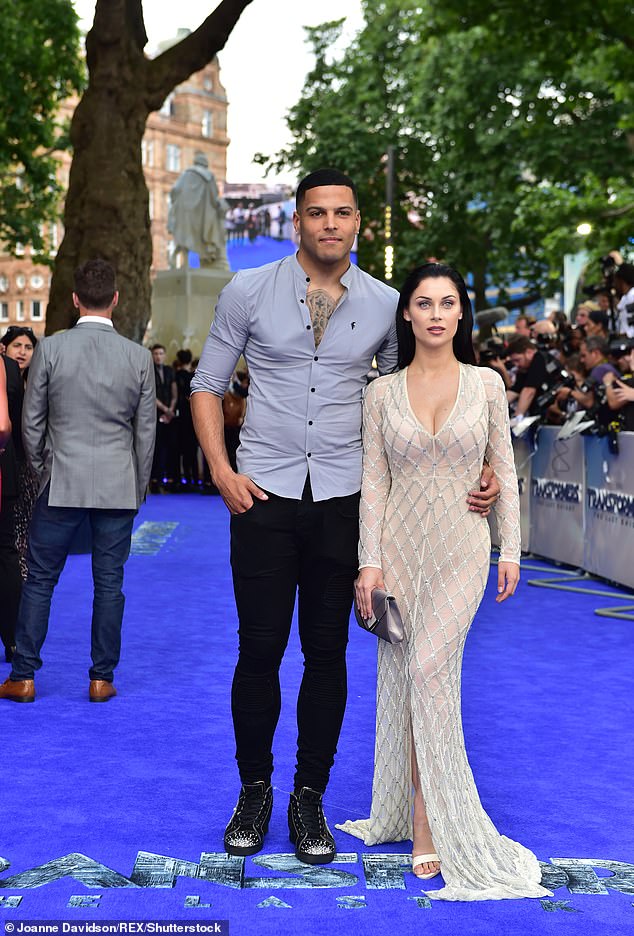 Baby bliss: Cally-Jane Beach and Luis Morrison welcomed the first Love Island baby in May 2017 when they welcomed their daughter Vienna 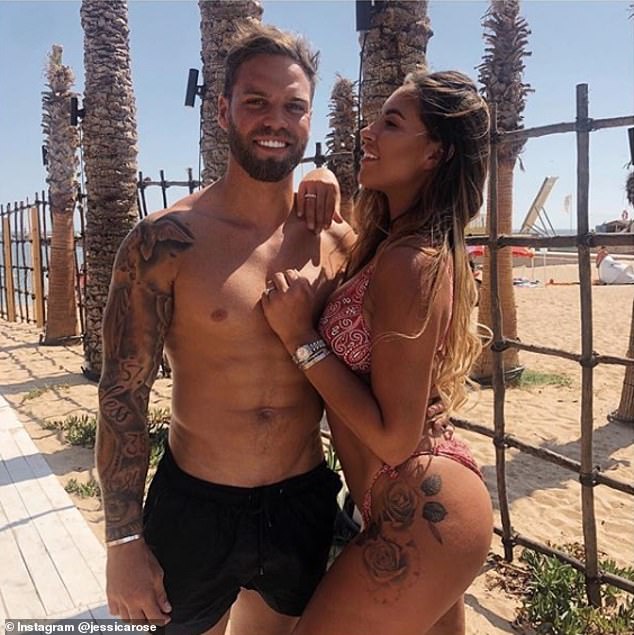 Made for each other: After coupling up in the villa during Love Island 2017, Dom Lever and Jess Shears are now officially married, tying the knot in Mykonos, Greece in October

Last year 60,000 people applied for the 2018 series within the first 12 hours of the application process opening.

It seemed that people were desperate to get onto the Love Island, as show insiders revealed to The Daily Star that over 150,000 fans applied to be in the 2018 season.

The producers received the record-breaking amount of applications in under four months, but host Caroline Flack, 38, wasn’t surprised by the figure as she said to the newspaper: ‘I mean, why would you not apply?’ 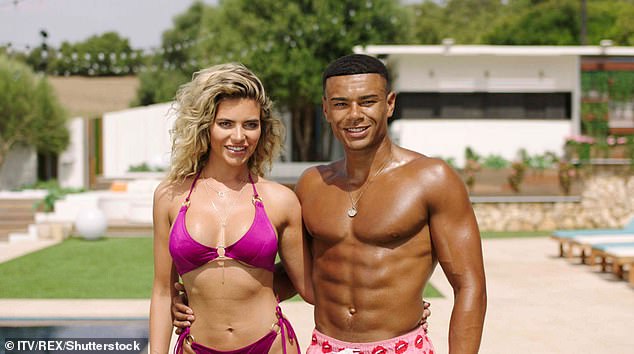 This year’s lovers: In addition to Jack Fincham and Dani Dyer, Megan Barton-Hanson and Wes Nelson are still going strong 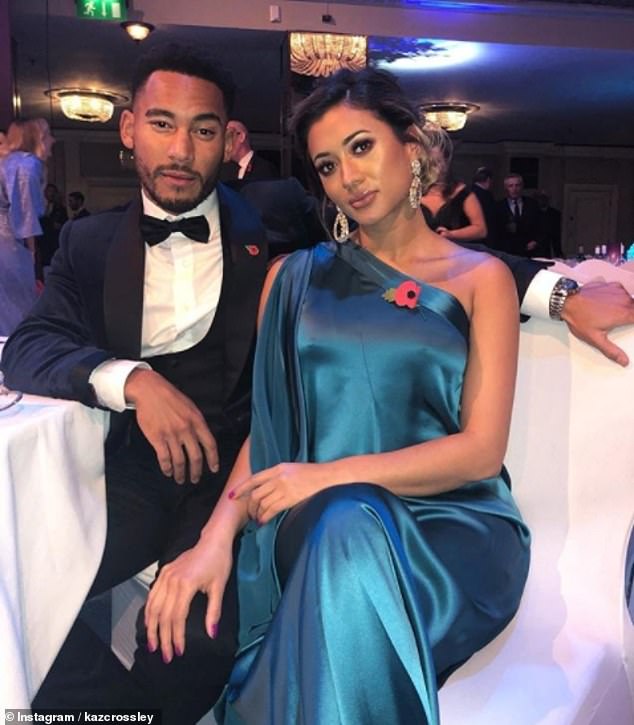 Loved-up: Josh Denzel and Kaz Crossley are still together 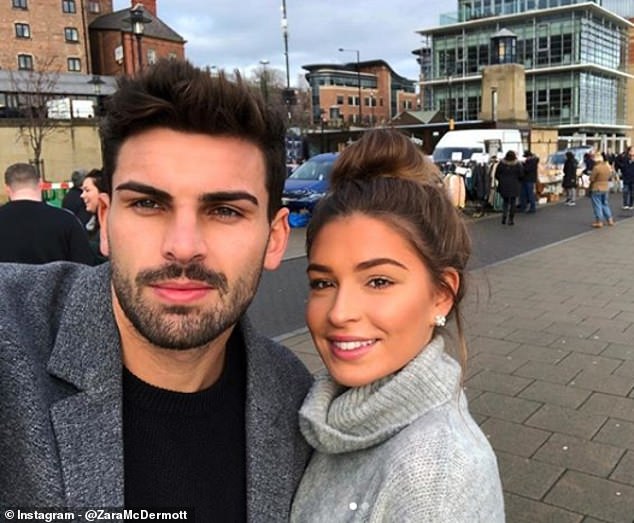 She then continued to list of the many reasons why people would want to be on the show, and said: ‘Firstly, everyone wants to be in love.

Explaining the rise in interest in the show, Caroline continued and said: ‘I think Love Island is popular because people can relate to it. 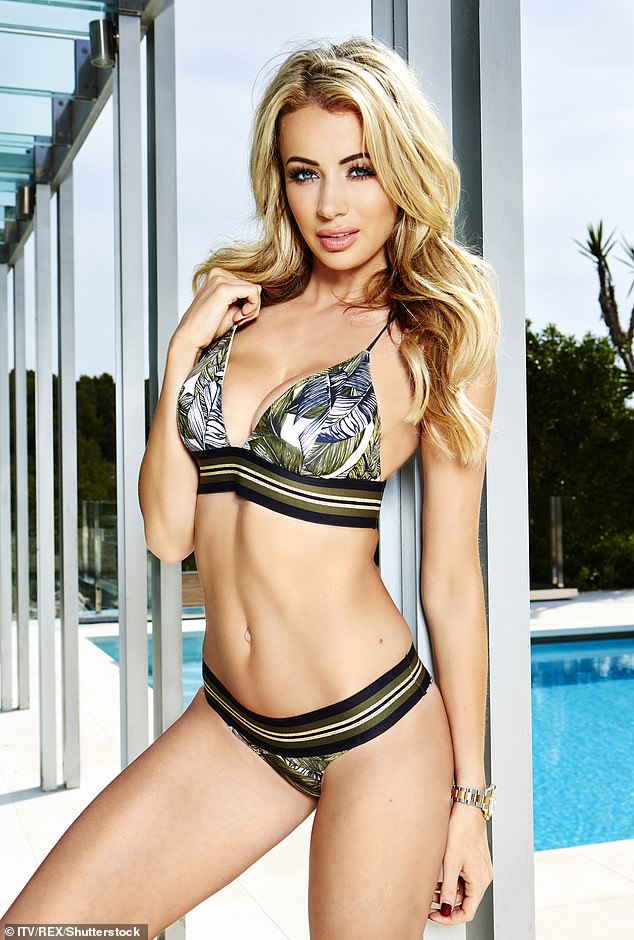 ‘People love other people’s relationships. And all relationships are different. I like the love bits. Some people like the drama but I like the really loving bits. They’re the bits that make me cry.’

The sexy 2018 series was the most watched show on over the summer which drew in an impressive growing audience.

Caroline has been hosting Love Island since it began in 2015, and many former stars of the show have gone onto star in other reality show. 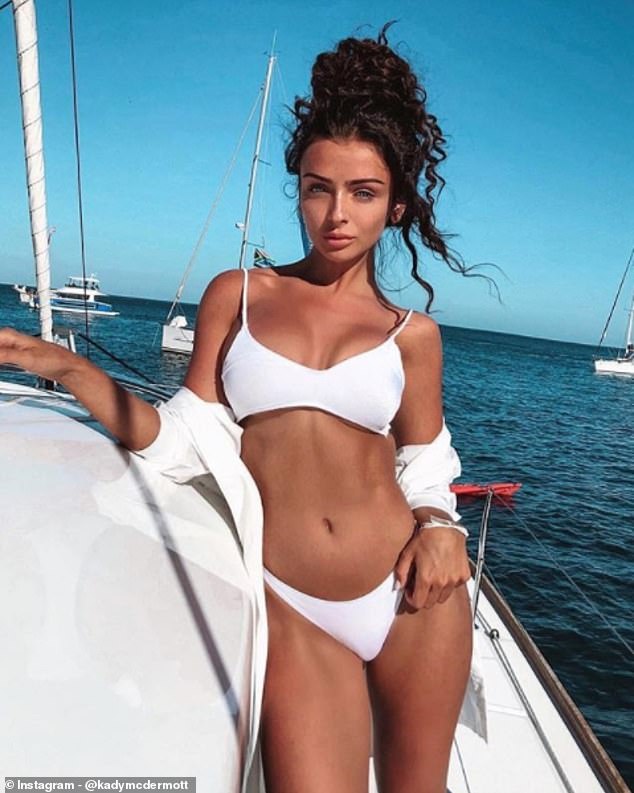 New reality career: Many stars have gone on to appear in TOWIE, including Kady McDermott 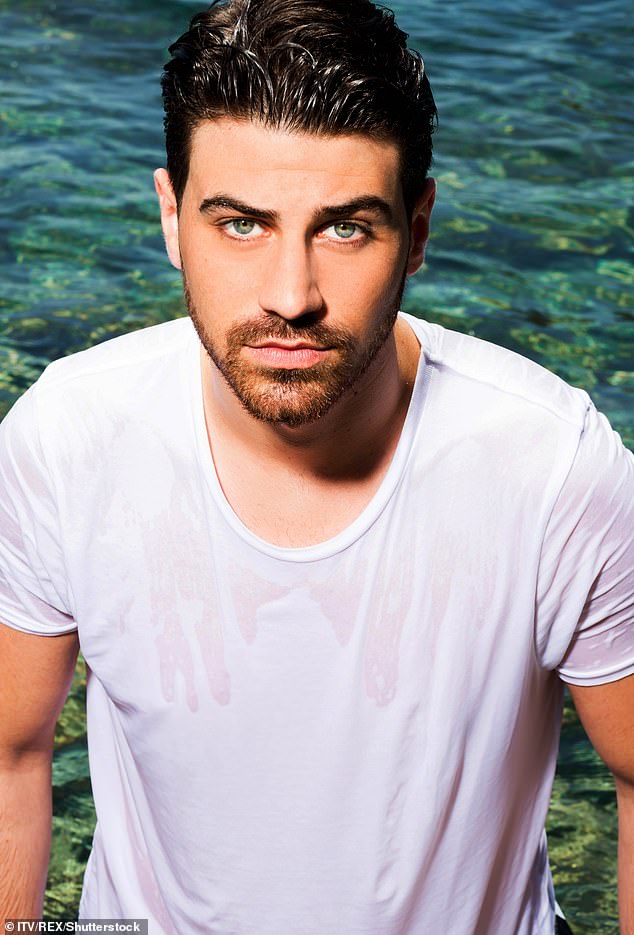 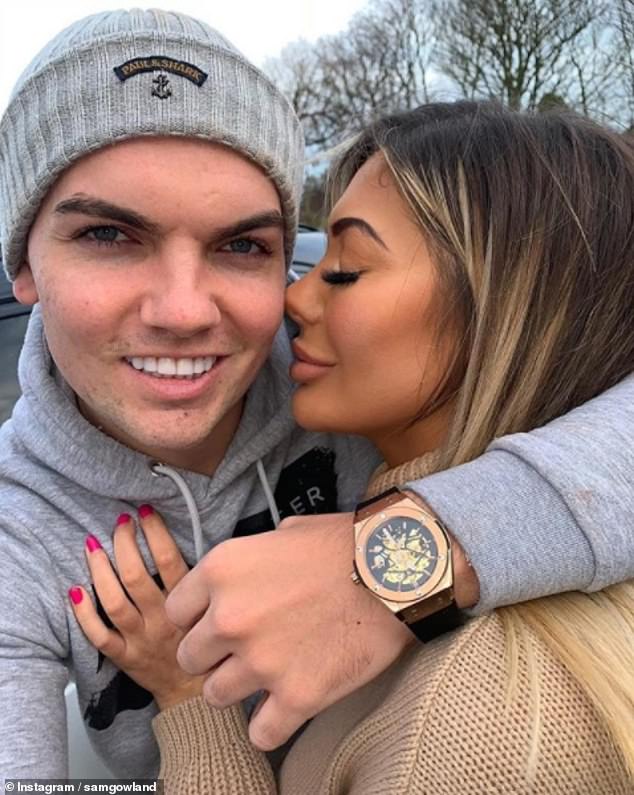 Back up north: Sam Gowland is now on Geordie Shore, with girlfriend Chloe Ferry