Lorraine Kelly, 62, has reportedly had her bid to extend her £2million cottage extended approved, following an alleged disagreement with neighbours over her application to have a tree felled. The ITV star films her Gogglebox scenes in the Buckinghamshire home.

Lorraine lives at the historic three-bedroom residence with her husband, Steve Smith.

The couple are said to want to knock through a wall in order to make the master bedroom bigger and add a dressing room and ensuite.

According to The Sun, the property boasts a huge living room with a vaulted ceiling, cast-iron log burner, a 24ft conservatory, guesthouse and 100ft-wide garden.

It features stunning riverside views of the Thames, and is surrounded by trees. 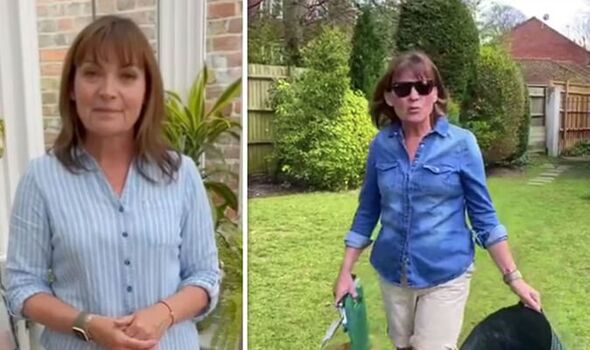 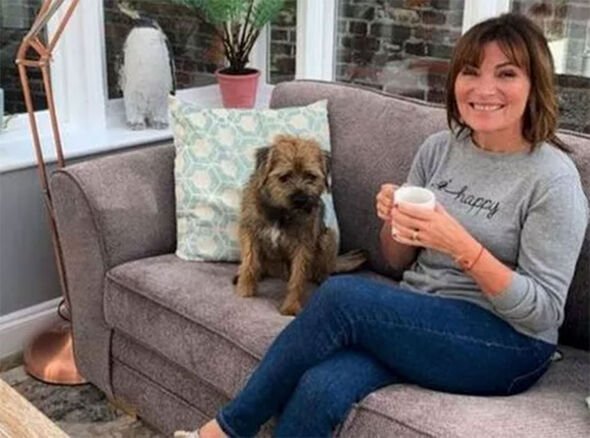 But this isn’t enough for Lorraine – who apparently wishes to build an 18ft-wide single storey side extension, projecting a further 15ft out onto their lawn.

Lorraine’s planning agent told the publication: “The bedroom would have a pair of matching windows to the north and a set of French doors with side lights to the west, leading to a small deck and the views over the river.”

These plans have been approved – but it hasn’t all been plain sailing for the Scottish TV presenter. 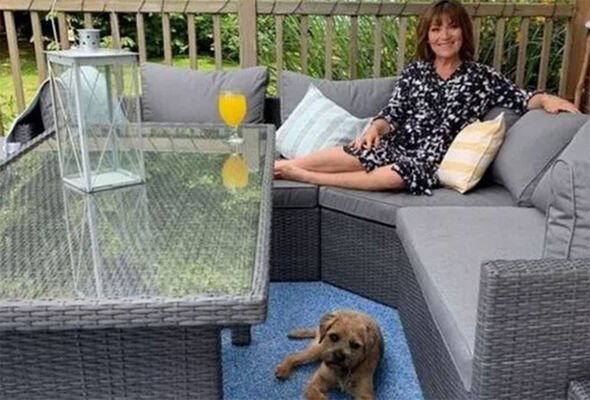 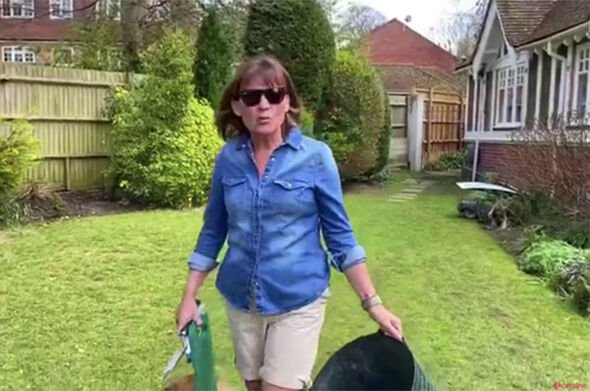 According to reports, Lorraine previously applied to have a pine tree felled, after it caused bird poo and pine needles to be left over her and Steve’s cars.

But this bid was rejected, after alleged disapproval from neighbours.

Lorraine boasts a net worth of around £4.9million, and shares her home with Steve and their dogs – border terror Angus and sausage dog Ruby.

It’s here she can be seen watching television with her daughter Rosie on Gogglebox, as well as reporting during the pandemic in Lorraine on Lockdown.

In one of these episodes, she revealed her love of walking along the picturesque Thames with her dog Angus.

Her presence in the area is certainly noticed as she gets involved with community events such as ‘Row the Atlantic on the Thames’ and she often visits The Ivy in Marlow.

She has plenty of space in the garden for Angus and Ruby to whizz around, and country walks on their doorstep.

There is a large outdoor seating area with a table and cushions for her family to relax on in the summer.

Lorraine also has a large light-filled conservatory which she likes to sit in with a cup of tea.

Last year, the majority of sales in Bourne End were detached properties, selling for an average price of £1,052,596.