Lorraine Kelly, 59, celebrated along with many of her fellow Scots this morning when Scotland stormed to victory over Russia.

Scotland managed to secure their place in the next round by beating Russia 61 – 0.

Clearly delighted, Glaswegian-born Lorraine shared her excitement on Instagram as the result came in, her ITV show having been dropped for the day in favour of the Wales vs Fiji game.

“Actually rather pleased to be off air this morning for this result,” she admitted.

“Sadly missed most match as was in big queue for US visa from 7am,” she explained.

“Met some fascinating people though – especially gorgeous oboe player who was off to #carnegiehall,” the presenter said.

Lorraine’s 307,000 Instagram followers also shared their enthusiasm for the result, with one agreeing: “Superb score! Proud to be Scottish…”

“So proud of our boys, they pulled it out the bag today,” another wrote.

“I was lucky enough to watch the rugby this morning,” a third said. “It was a fabulous result.” 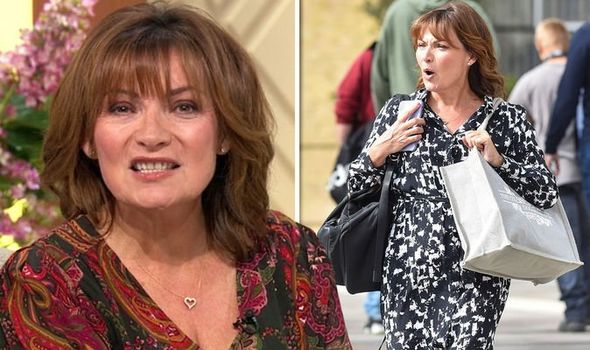 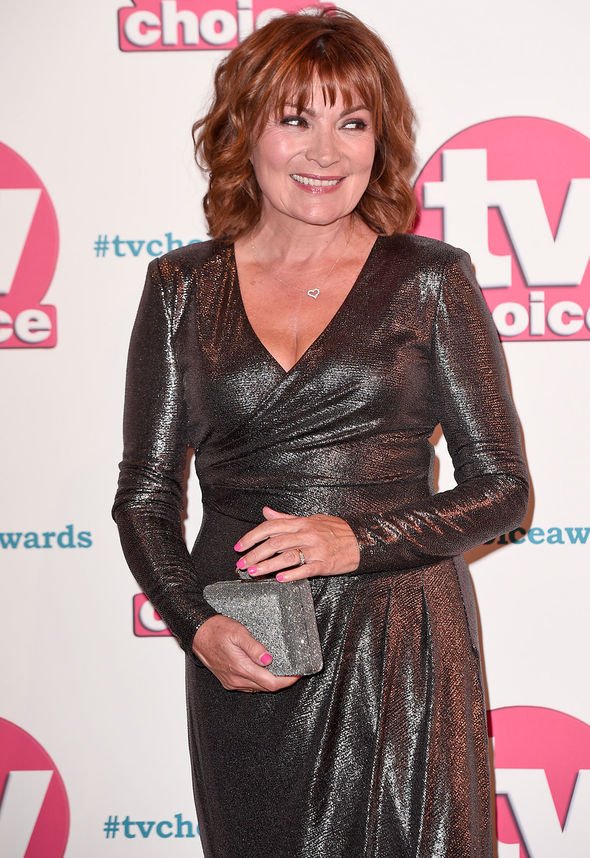 Today’s match wasn’t a walk in the park, despite the result, with Scotland’s head coach Gregor Townsend telling BBC Sport: “The shoreline might suggest it was one-sided but that first half was very competitive and we had to be really accurate and deliver a performance full of effort to get that scoreline.

“We kicked intelligently,” he praised. “Adam [Hastings] especially put the ball behind the Russians and we forced errors from the Russian set-piece.

“Our set-piece was outstanding,” he added.

“The work that goes in during the week from our coaches and players to execute what we set out to do was very good.”

Scotland now have less than four days to prepare for their quarter-final challenge against Japan.

Elsewhere, Lorraine Kelly recently spoke out about her dad in an emotional segment on her show. 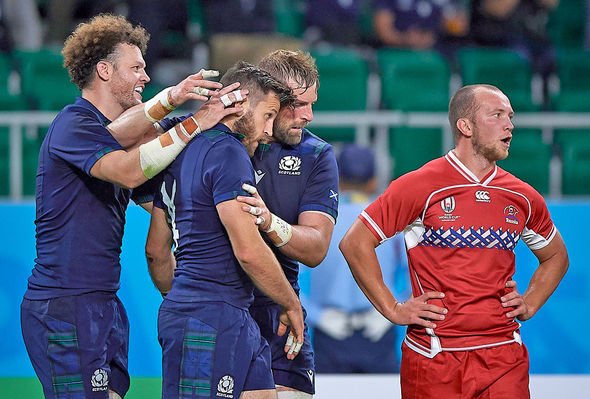 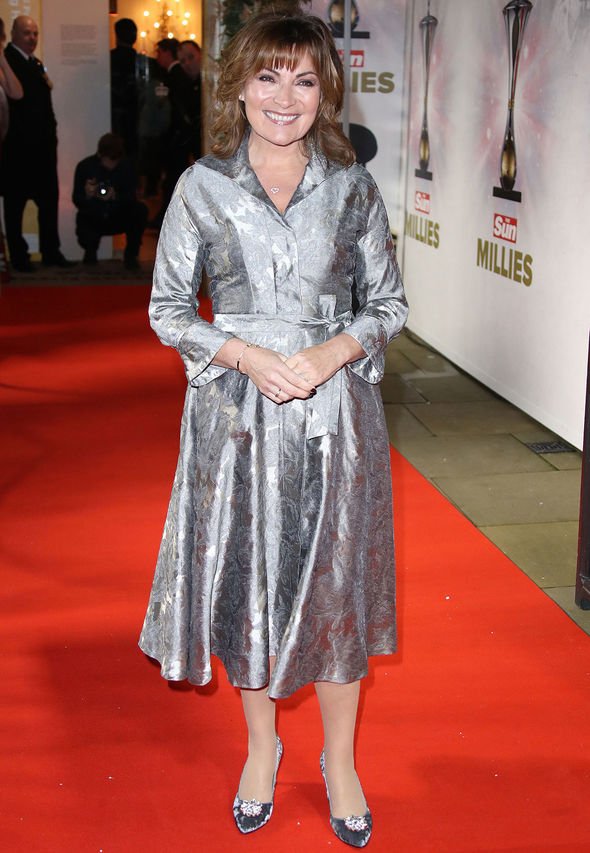 The ITV favourite was celebrating 35 years in broadcasting and was overcome when she received a gushing video message from her parents to mark the occasion.

In the message, her parents expressed their pride, with Lorraine’s mum Anne saying: “35 years on television, it’s really hard too believe.

“She’s very clever and did very well. We think the world of her.”

Her dad, meanwhile, saying: “She enjoys it very much. I hope she continues.”

“They don’t really do things like that,” she explained afterwards. “They’re quite shy and that was lovely.

Lorraine airs weekdays at 8.30am on ITV.