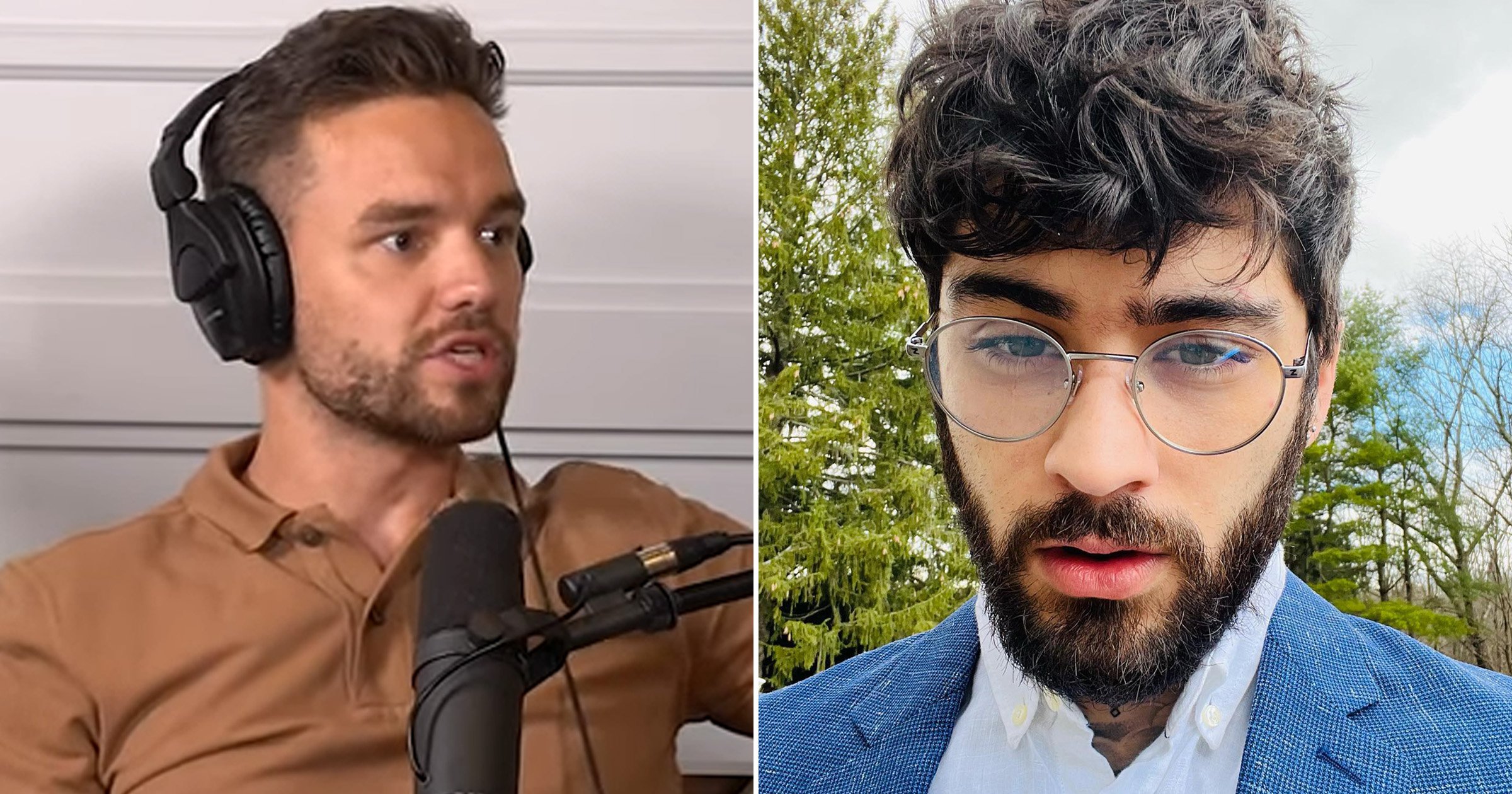 Liam Payne has addressed his widely-criticised comments on his One Direction bandmates, saying he didn’t articulate himself properly when speaking about Zayn Malik.

The Strip That Down hitmaker appeared to reference claims that Zayn ‘struck’ his girlfriend Gigi Hadid’s mum Yolanda (which he has strongly denied).

‘You can always look at the man for where he is and say “Oh yeah, whatever, that guy’s a d**k,” but at the end of the day, once you understand what he’s been through to get to the point, and whether or not if he actually even wanted to be there.’

He added: ‘And listen, I don’t agree with any of his actions. I can’t commend some of the things that he’s done. I can’t be on his side for that.’

Liam, 28, has now tweeted: ‘Guys – I wouldn’t normally comment on this stuff but when its your family it’s hard to let it slide.

‘This was and still should be a private matter but it seems for now there is divisiveness and despite my efforts to restore us to a peaceful family environment that will allow for me to co-parent my daughter in a manner in which she deserves, this has been “leaked” to the press.’

The singer concluded: ‘I am hopeful though for healing for all involved with the harsh words shared and more importantly I remain vigilant to protect Khai and give her the privacy she deserves.’