Kylie Jenner’s lips are often a hot topic among Kardashian-Jenner fans. It’s no secret Jenner has modified her lips in order for them to be different than their natural form. She recently opened up about insecurities around her lips, and she even shared that they once made her feel “unkissable.” 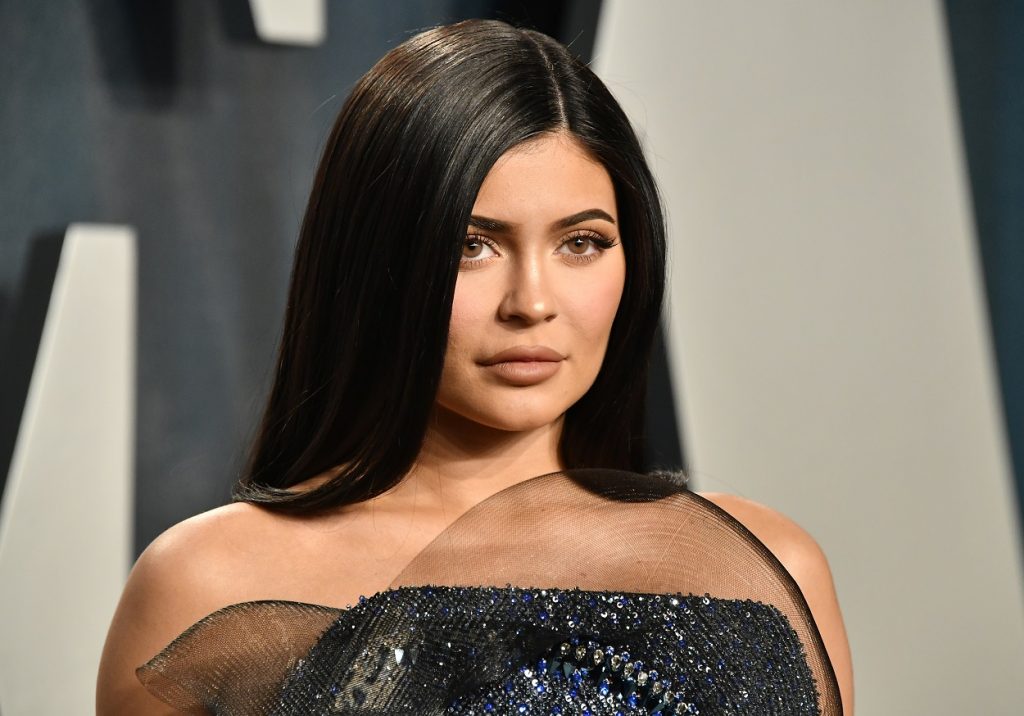 Kylie Jenner is famous for her lips

When Jenner was a teenager, her lips noticeably changed shapes, which led many people to speculate that she had lip fillers. In general, there was a lot of attention surrounding her lips.

For a while, Jenner insisted she had never gotten work done on her lips and that she simply overlined them with lip liners. However, in 2015, she admitted to having lip fillers during an episode of Keeping Up With the Kardashians, though at the time, she said they were temporary.

Jenner later capitalized off of her image by launching the beauty brand Kylie Lip Kits, which later became Kylie Cosmetics. The company became known for selling lip kits that include lip liners and lipsticks.

Kylie Jenner says she felt ‘unkissable’ with her natural lips

Jenner has been open about insecurities surrounding her natural lips. During the recent KUWTK reunion, Jenner revealed she felt “unkissable” after a guy commented on them.

“I think my love for makeup started with my insecurity with my lips,” Jenner told host Andy Cohen. “I had really small lips, and I didn’t ever think about it until I had one of my first kisses and a guy said to me, ‘Oh my God, you’re such a good kisser, but you have such small lips,’ or something like that.”

Jenner added, “From then on, I felt unkissable.”

Jenner subsequently turned to makeup to deal with her insecurity. “I got an obsession with makeup because I would overline my lips and it just made me feel confident,” she shared.

The makeup mogul has talked about this story before. On an episode of Life of Kylie, as reported by Entertainment Tonight, she admitted to a therapist, “I just didn’t feel desirable or pretty. I really wanted bigger lips. I ended up getting my lips done.”

While Jenner has been open about getting lip fillers, she has been quiet about other cosmetic procedures she may have had. Since she was a teenager, Jenner’s body has changed in different ways, and a lot of onlookers believe that was not due to puberty, healthy diets, or working out.

For example, many people believe Jenner may have had breast implants. (This is something her oldest sister, Kourtney Kardashian, has admitted to getting when she was younger.)

A plastic surgeon also told Hollywood Life in 2017 that the youngest Kardashian-Jenner had all the signs of someone who got implants in her butt.

“A calorie rich diet and major weight gain would also play a big role [in creating a bigger butt] – but that would create weight gain everywhere,” Dr. Lyle Back said. “I highly doubt Kylie is spending any time in the gym. Even if so, no amount of squats would create what she has now… All the science and all the signs point to silicone buttock implants as the most likely secret to her newly enhanced posterior.”