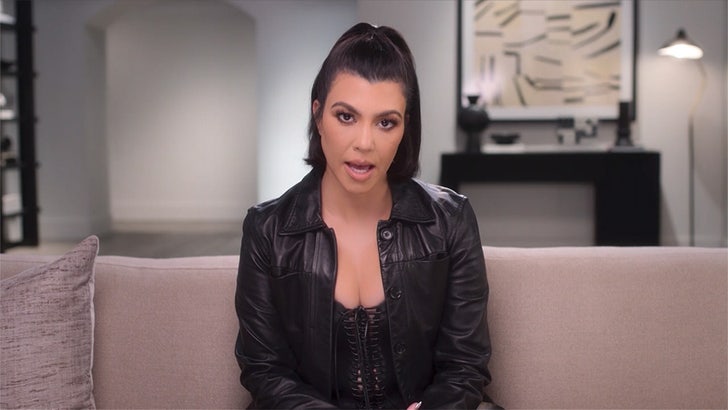 Kourtney Kardashian and Travis Barker can’t keep their hands or their mouths off each other — we know that by now — and that makes their latest revelation shocking … no sex!

The fam’s promoting its Hulu series with a clip of the now newly-married couple talking about their plunge into an extreme cleanse — no caffeine, no booze, no sex. It’s called a panchakarma cleanse, and it sounds awful! 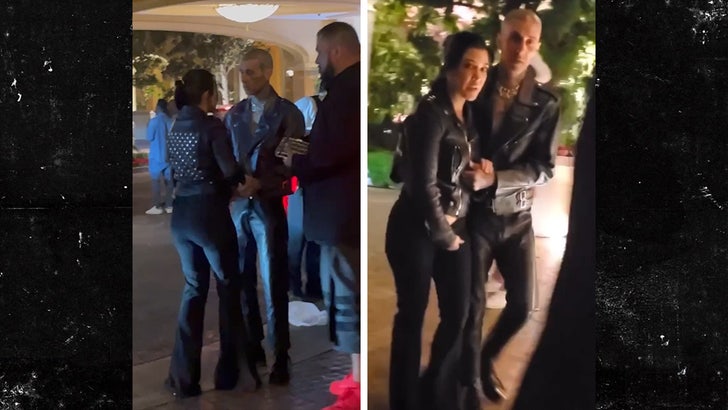 They love sex, for sure. As for booze, well the night they tried to get hitched in Vegas shows abstinence from the bottle is a real thing!

As we reported, Kourt and Trav tied the knot for real last Sunday. Since the Kardashian show is taped and in the can, we’re guessing sex, along with the other stuff, is back on the table.