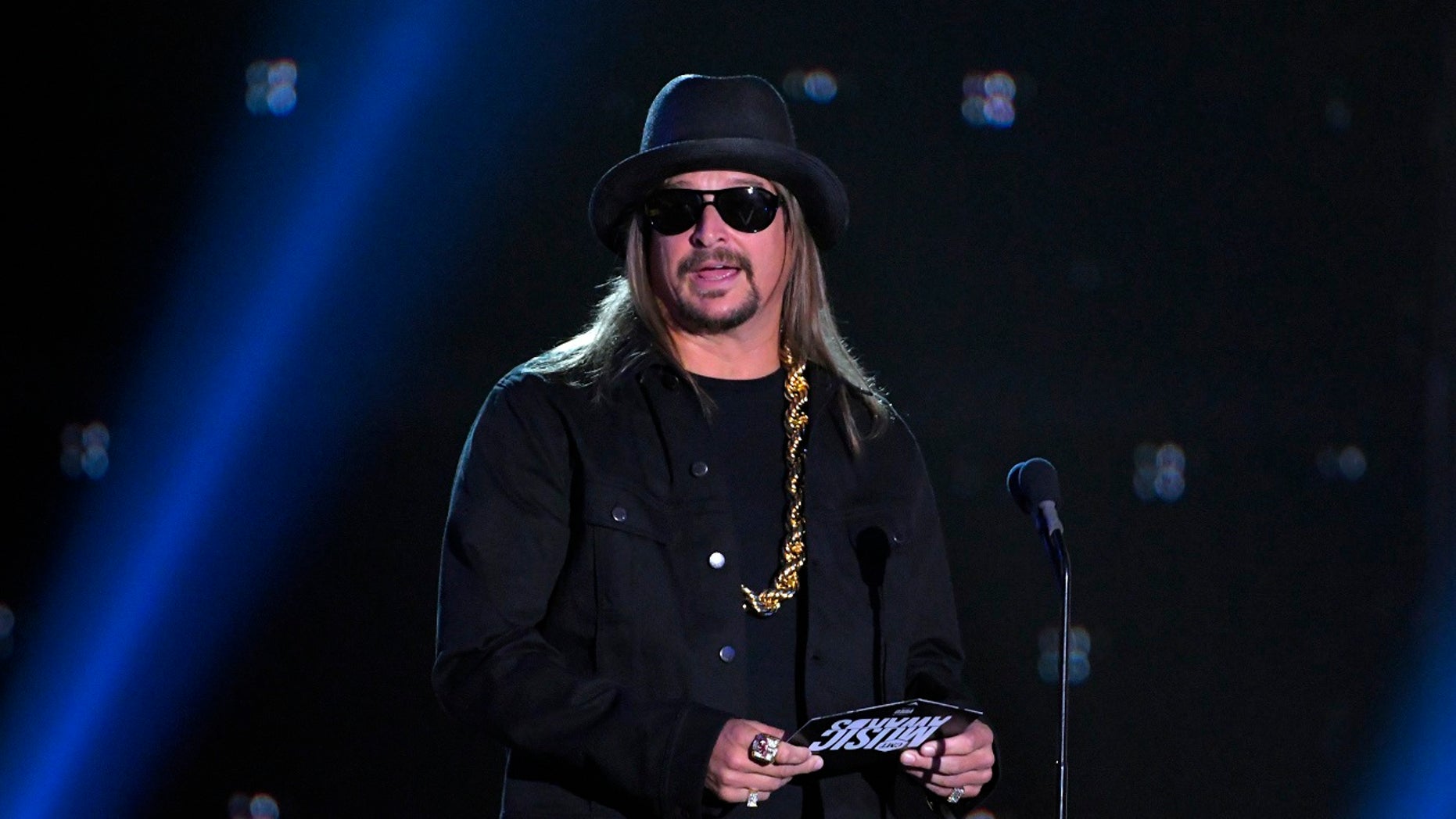 Kid Rock paid for the layaway items at his local Walmart.
(REUTERS/Harrison McClary)

Kid Rock is getting into the holiday spirit.

Inspired by Tyler Perry's good deed, the 47-year-old "Only God Knows Why" singer paid $81,000 to clear off the balances of 350 layaway accounts at a Walmart store in Nashville, Tennessee, WBIR reports. On Friday after the "Nobody's Fool" director dropped over $430,000 to pay off layaway items in Atlanta stores, Rock took to Twitter to share that he also wanted to pay it forward, and do the same.

"@tylerperry Great idea! I followed your lead and paid off the layaway at my local Walmart in Nashville," the rock star tweeted. "Merry Christmas and God Bless You!"

According to the Nashville store's manager, Tom Meyer, the musician called the store on Friday morning, explaining that he wanted to spread some holiday cheer. Rock's manager later came in and made the generous payment.

Perry started the trend on Thursday, when he shared the exciting news with the shoppers at two Walmart locations in Georgia.

“I have paid for all of your layaways for Christmas. So Merry Christmas to everybody,” he said in a video he posted on Twitter. “You got to go into the Walmart, get your layaway and pay a penny, one penny, and you get your layaway. I know it’s hard times and a lot of people are struggling. I’m just really, really grateful to be able to be in a position to do this. So, God bless you. Go get your stuff.”