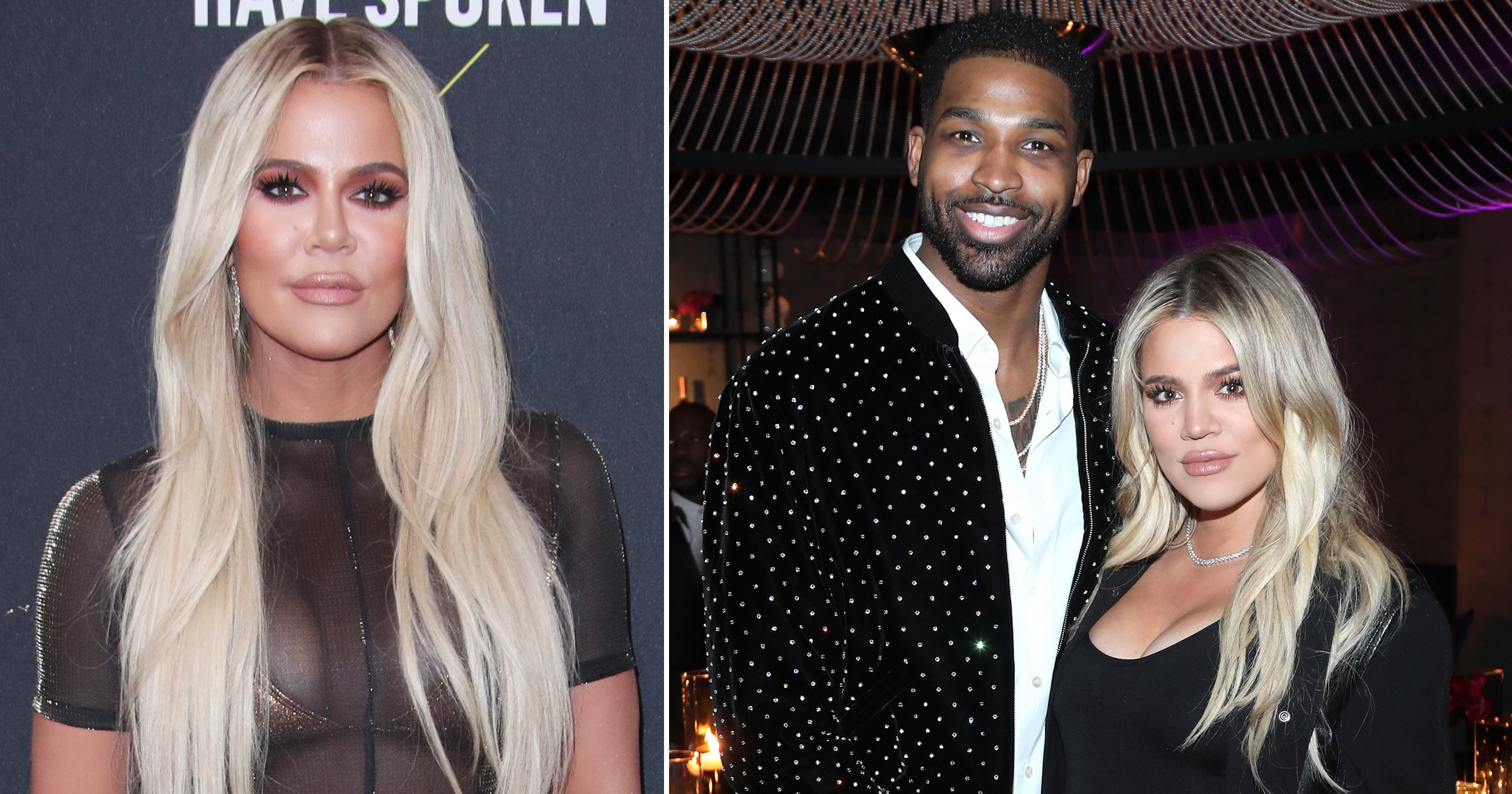 Khloe Kardashian posted a frustrated message on social media in the wake of a woman’s claims that Tristan Thompson is the father of her child.

The woman, Kimberly Alexander, posted a screengrab on Instagram of a message she claimed was from the Keeping Up With The Kardashians star, asking if they can ‘talk’ and apparently asking to ‘set up a second test’ to determine if Thompson is the father.

However a screengrab obtained by Mail Online seemingly shows that the message was actually sent by Alexander to Khloe.

It reads: ‘Listen at this point I really want to get this resolved. I’m not trying to drag this any longer. How can we set up a second test and be done with this. We all know T is a liar how can we do this and put it behind us?’

The new image reveals that the woman had been restricted by Khloe so she wouldn’t know if her messages had been read. Alexander has since made her Instagram account private.

The reality TV star, who shares daughter True with Tristan, posted a tweet which came across as exasperated, writing: ‘I mean…the extent people go through’.

I mean…. the extent people go through

Alexander later claimed that the screenshot from Khloe’s inbox is a hoax and doubled down, adding on her Instagram Story: ‘F**k her I’ll let the courts deal with her man.’

‘She behind fake pages but the extent people will go through? You are the biggest clown,’ Alexander added, tagging Khloe.

Basketball player Tristan has filed a lawsuit against Alexander for libel and denies he is the father of her five-year-old son.

Alleged court documents state that the Cleveland Cavaliers player ‘voluntarily’ took a DNA test to ‘definitely determine the child’s paternity’, even though he didn’t believe he was the dad.

The documents reportedly state: ‘Alexander has persisted in publicly proclaiming that Thompson is her child’s father and she has maliciously accused Thompson of being a deadbeat dad, “neglecting” and failing to take financial responsibility for the child since birth.

‘Such statements are absolutely false and are defamatory per se. To quote Michael Jackson, “the kid is not [his] son.”’

Tristan had previously threatened legal action against Alexander, sending her a cease and desist letter.