Count Kevin Kline among the people who was totally fine with Kevin Hart hosting the Oscars, because he thinks it’s time to cut him, and all comedians, some slack for jokes from the past.

The Academy Award-winning actor was leaving Michael’s restaurant in NYC Thursday when we asked what he thought about KH landing the gig. This was several hours before Hart backed out of hosting — but KK defended him against the backlash over old, but blatantly homophobic, tweets.

The way Kline sees it, stand-up comics have been mocking all groups — gays, blacks, Jews and more — for decades. He admits times are changing now, and comedians are too, but he was willing to give Hart a pass on his past remarks. 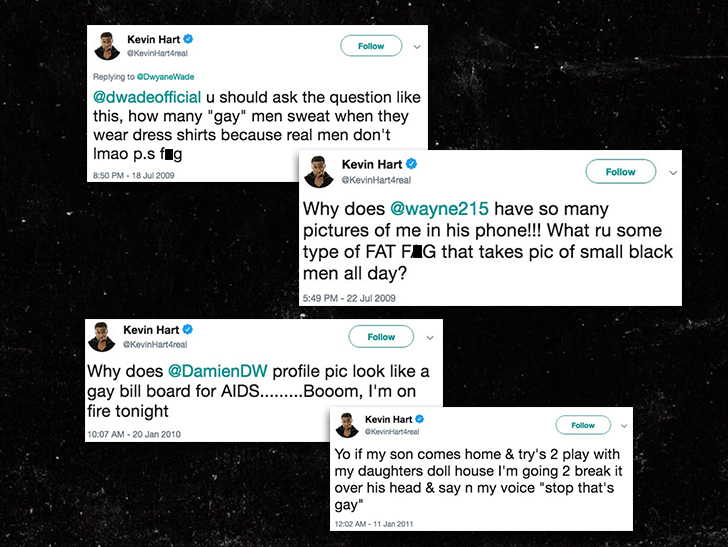 As you know, Hart posted a video Thursday, claiming he had evolved since the offending tweets, but did not apologize for them. Hours later he stepped down, saying he didn’t want to be a distraction — and, at that point, he did apologize for his “insensitive words from my past.”

BTW … Kline’s stance on jokes from days of old might not be that shocking considering his own “In & Out” role from 1997. Would this scene be kosher today?