Kevin Hart had some special help when preparing for his upcoming movie.

The 41-year-old actor has been working to branch out of comedy lately, stretching into drama with Netflix’s “Fatherhood” and dipping his toe into the world of action-adventure with the upcoming film “Borderlands.”

Earlier this week, Hart took to Instagram to show off his physique after working hard to look like an action star and revealed that he recruited Navy Seals to help him prepare.

In the shirtless photo, the comedian donned only dark-colored pants and muddy boots.

“Approaching the end of Borderlands & I gotta be honest….I am so blown away by the work that was done here in Budapest ….from top to bottom….” he wrote in the caption. “Our cast & crew & production team & studio were all A 1 on this project. This movie is going to be super special & unexpected.” 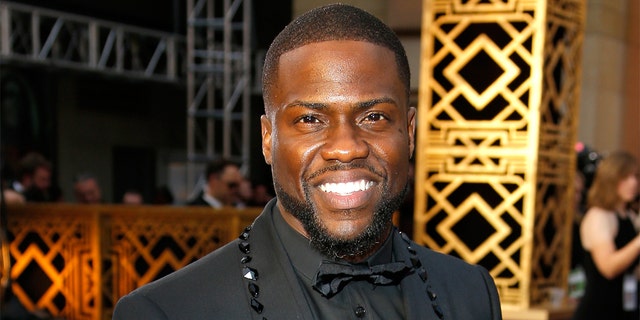 Kevin Hart revealed that he worked with Navy Seals to prepare for his upcoming movie.
(Getty Images)

The actor gushed about making a “real action” movie, saying that the experience was “everything” he dreamed it would be.

“Major thank you to everyone that helped me prepare for this role….from my navy seal friends to my weapon training to the hand to hand combat. It was all worth it….. The world is in for a treat with ‘Borderlands’ MARK MY WORDS!!!!!”

Hart concluded the post with a shoutout to his trainer, who offered praise in the comments.

“Always [proud] of the work and the commitment,” he wrote. “Never Settle. Only way is up!” 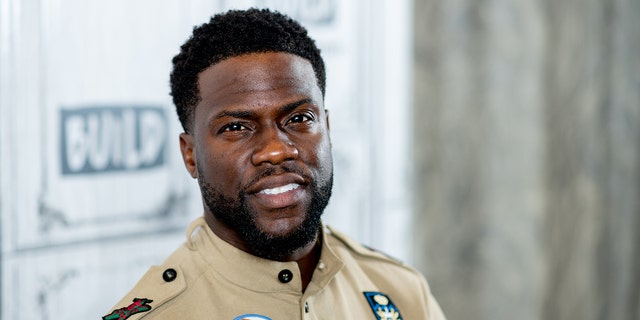 In a separate comment, the trainer joked: “We aren’t done yet and you weren’t suppose to post a picture a–hole.”

“Borderlands” will follow Cate Blanchett’s Lilith as she teams up with Hart’s Roland – an elite mercenary – and several others to battle aliens in an attempt to rescue a young girl.