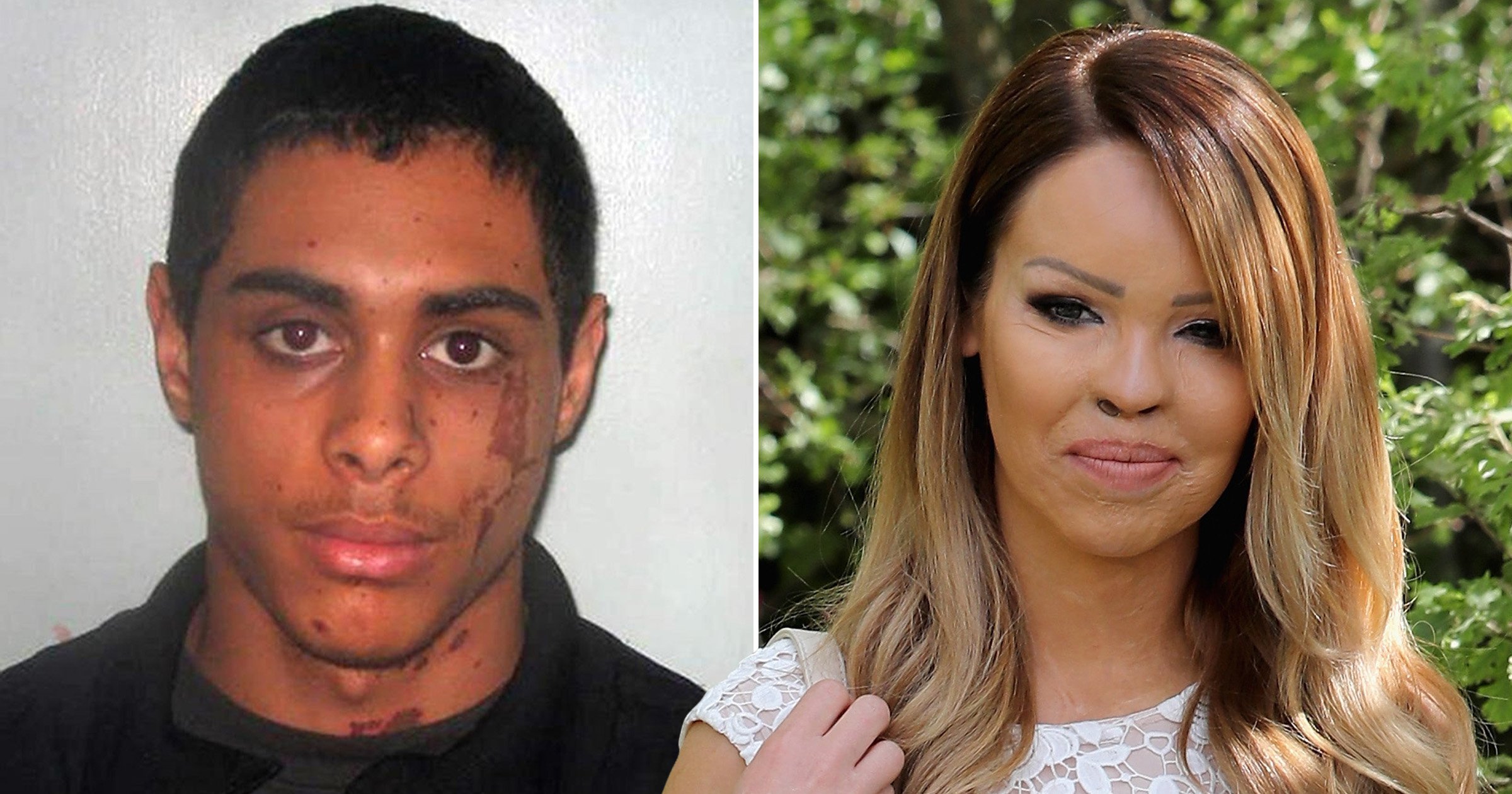 The man who was convicted of throwing acid over Katie Piper is on the run after being recalled to prison.

Stefan Sylvestre, who was an accomplice of Piper’s ex-boyfriend, attacked the TV presenter in 2008, throwing sulphuric acid in her face and leaving her with severe burns and blind in one eye.

Piper, 38, almost lost her life and spent agonising months in intensive care, undergoing multiple surgeries for facial disfigurement, some of which are ongoing to this day.

Sylvestre received a life sentence in 2009 for the attack and was told he must serve a minimum of six years before he would be eligible for parole.

However, Sylvestre, from west London, has since been recalled to prison for breaching his licence conditions and the police are working to locate him.

A Probation Service spokeswoman told Metro.co.uk: ‘We are urgently working with the police to bring the offender back to prison where he’ll face longer behind bars.’

Piper’s ex-boyfriend Daniel Lynch orchestrated the acid attack and arranged for Sylvestre to throw the corrosive liquid in March 2008.

Lynch was jailed for life with a minimum of 16 years for sexually assaulting Piper and telling Sylvestre to carry out the attack.

Piper had dated the martial arts fan briefly but he became obsessively jealous during their short relationship.

In court, Lynch and Sylvestre were told by Judge Nicholas Browne QC they were ‘the face of pure evil’.

Piper, who is now married to Richard James Sutton and a mother of two children, has spent years raising awareness for facial disfigurements and later released a documentary, Katie Piper: My Beautiful Face to tell her story.

Reflecting on the attack in August, Piper said on ITV’s Loose Women that it ‘feels like two different lives’ – the time before she was burned and the time after.

Living back at home with her parents at 24 while she recovered from the life-changing incident, Piper revealed the horrific harassment she faced from the public, just for the way she looked.

‘How people reacted was my motivation to do the documentary,’ she revealed.

‘Initially, I looked very different to how I sit here today, I wore a face mask for two years, I had a shaved head, a very purple/red appearance.

‘People reacted by asking me to leave shops, shouting at me in the street.

‘I wasn’t famous, I wasn’t known, people didn’t understand why I wore a mask.’

Piper’s career has gone from strength-to-strength and has included a stint on Strictly Come Dancing and launching the Katie Piper Foundation to help raise awareness of the victims of burns and other disfigurement injuries.