What is Pete Davidson’s secret?

That’s the question on everyone’s minds as he’s been spotted out with yet another gorgeous A-Lister. This time, it’s Kim Kardashian, but the Saturday Night Live star’s dating history reads like a “who’s who” of Hollywood list: he counts Ariana Grande, Kate Beckinsale, Kaia Gerber, Margaret Qualley, and most recently Bridgerton breakout star Phoebe Dynevor among his exes.

And while the reality star isn’t officially his “girlfriend,” an E! News source reported:

“Kim thinks Pete’s hilarious. Pete is quite the charmer and she totally understands the allure.”

So what is the allure, exactly? People keep looking for some secret weapon to explain it. We mean, this is the man around whom the term “big d**k energy” was popularized, back when he was engaged to Ari.

“I love how every time Pete Davidson starts dating another beautiful celebrity everyone’s like ‘wtf is happening how did he do this what is this mystery???’ and everybody refuses to entertain the possibility that he might have a nice personality.”

It’s simple, and it may just be THE answer — because one of his exes “liked” the message when it was reposted to Instagram! 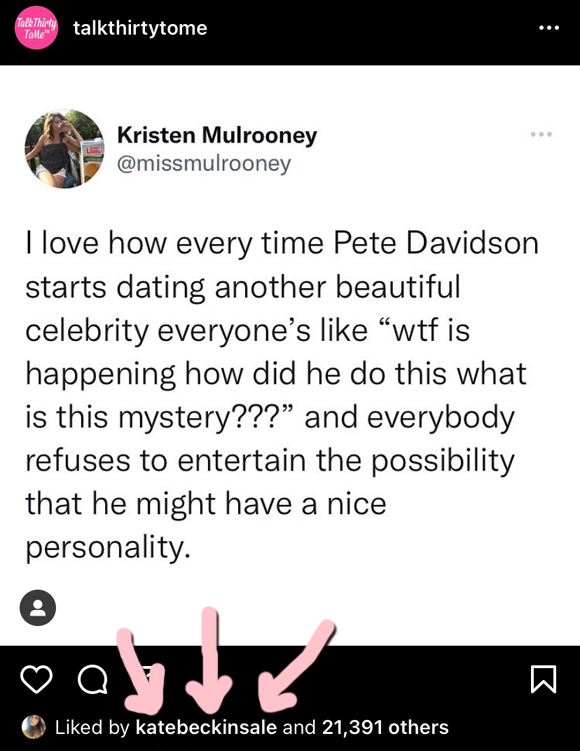 Fans will remember when the comedian made headlines for the major PDA moment with the Serendipity star at a New York Rangers hockey game. Despite looking pretty hot and heavy for a minute there, the “casual” romance “ran its course” after a few months, per an E! source. After breaking up, the inside said they were still “very friendly” — clearly true based on this subtle show of support.

The 27-year-old has also been getting friendly with the recently divorced Kim K, but things may soon be heading in a more romantic direction. According to an Entertainment Tonight source:

“Kim and Pete like each other. They are trying to play it off that they are just friends, but it’s a little more than that right now. They’re having a lot of fun together. Pete makes Kim laugh and makes her feel special. Pete is obviously thrilled and has a major crush on Kim.”

After dealing with the drama of her relationship with Kanye West, it’s nice that the momma of four is having fun with the younger man. After all, he’s so “nice” that even his exes are willing to endorse his appeal. Have a good time, you crazy kids! 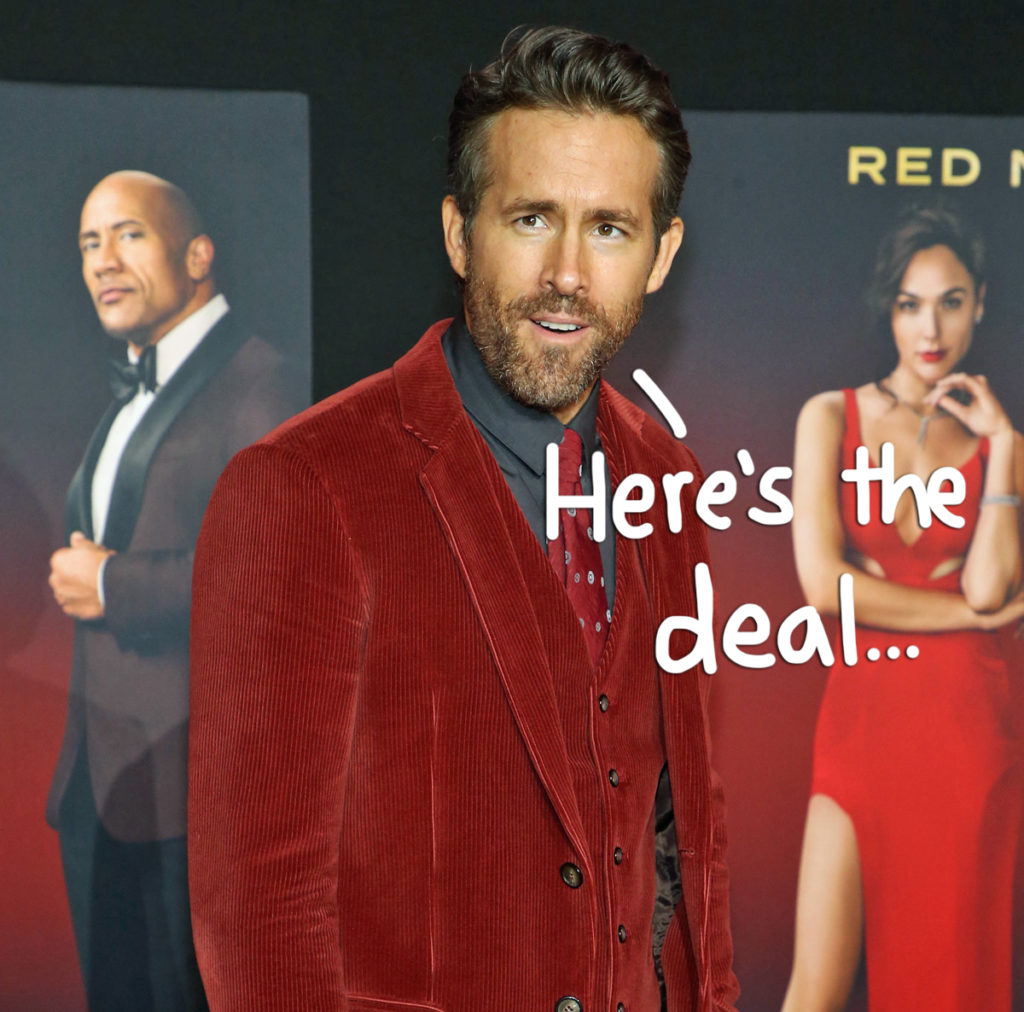 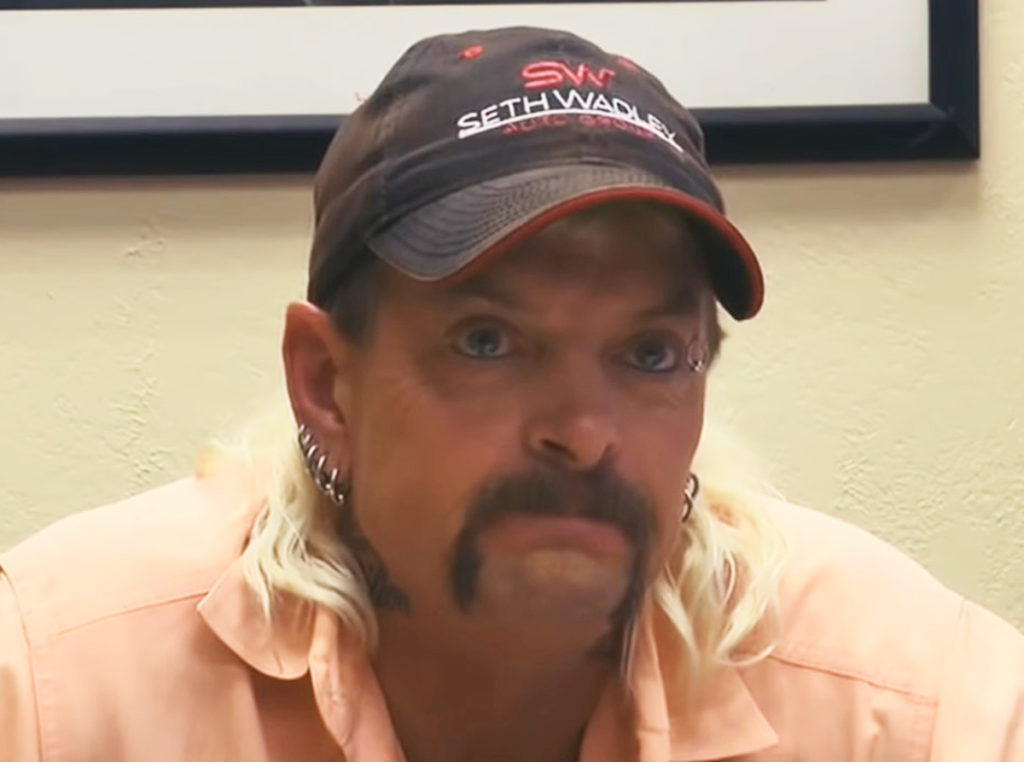 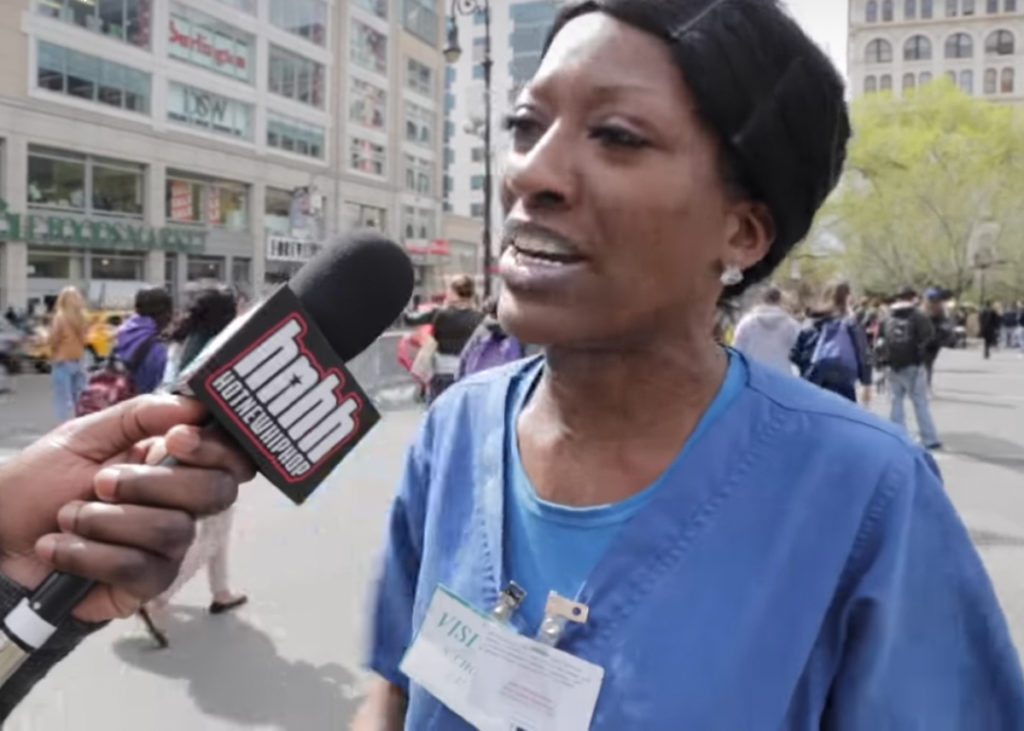 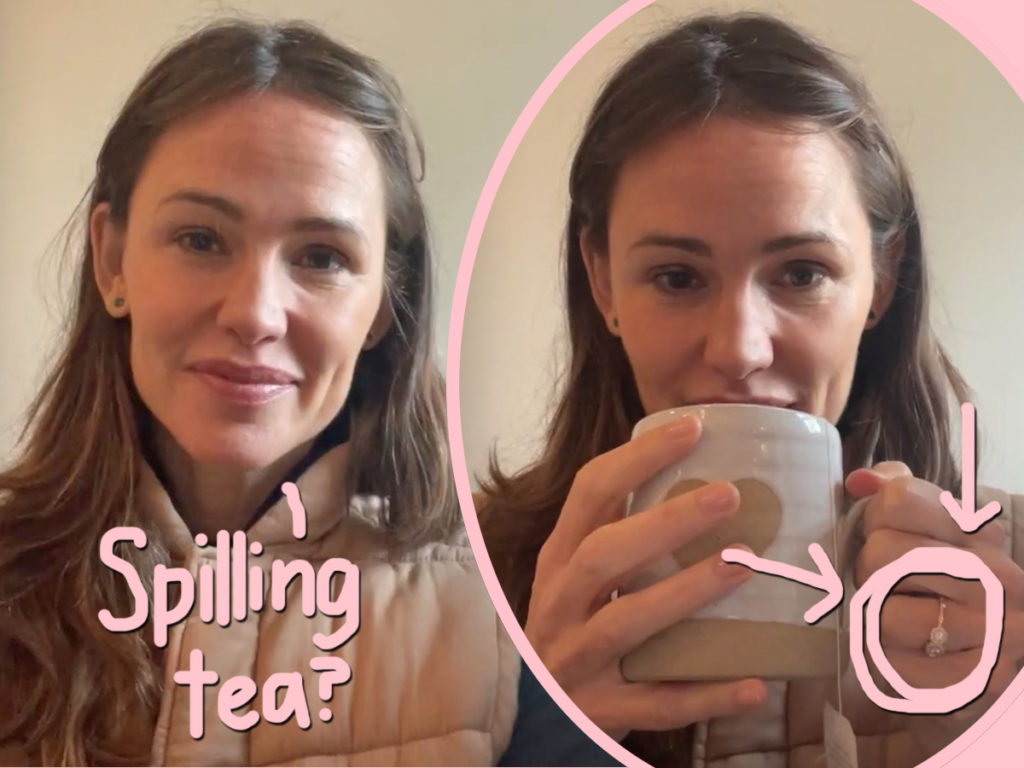