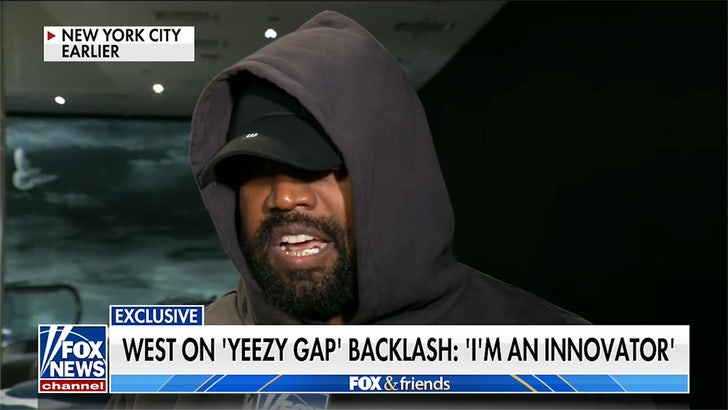 Kanye West is defending what many have deemed a “trash bag” clothing display as his Yeezy Gap line hit stores around the country.

Ye popped up on FOX News Thursday in a quick interview from the Gap location in Times Square. When asked if he understood why some have criticized the clothing displays as insensitive to the homeless, Kanye says, “I’m an innovator, and I’m not here to sit up and apologize for my ideas. That’s exactly what the media tries to do: make us apologize for any idea that doesn’t fall under exactly the way they want us to think.” 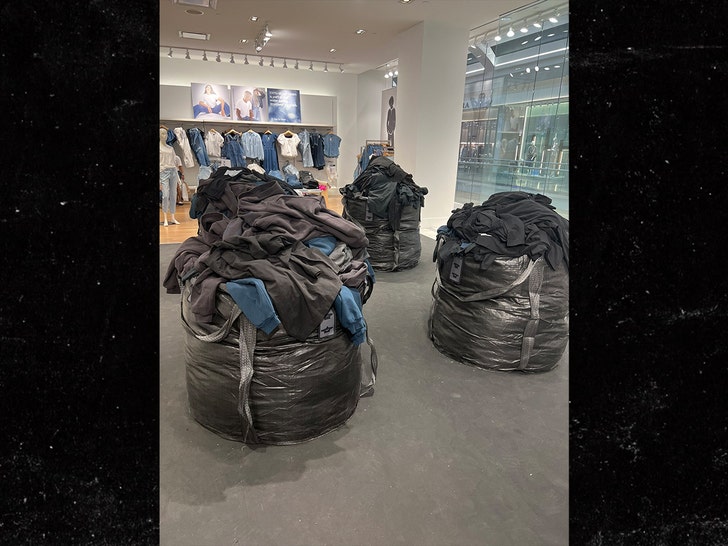 If you haven’t seen them, the clothing is displayed in large bags for customers to sift through and find their sizes, many have compared the bags to trash bags.

During the interview, Ye pointed out the bags weren’t trash bags, they were large construction bags.

He states, “This is not a joke, this is not a game, this is not just a celebrity collaboration … this is my life. I’m fighting for a position to be able to change clothing and bring the best design to the people.”

Regardless of what people may think of the displays, the clothing has still been widely popular, selling out in multiple locations.