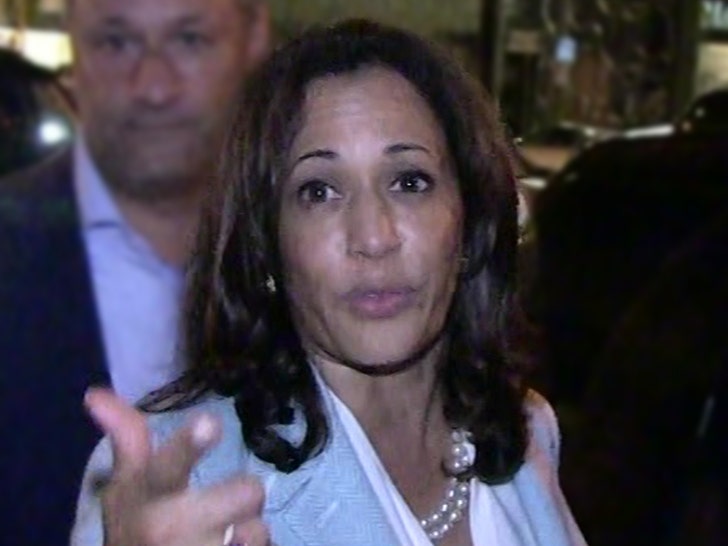 VP Kamala Harris just went to the hospital for what the White House calls a standard visit — but some worry it may be COVID related, based on who she’s been around in recent days.

News broke Sunday that the Veep had made what seemed to be an unannounced trip to Walter Reed in D.C. — something a WH official confirmed, but downplayed as nothing more than a “routine doctor’s appointment.” Apparently, it had already been scheduled.

Ya might find it odd a check-up would go down on a Sunday … but for the leaders of our nation, we’re guessing they can get appointments whenever they want (or need). Even recent history has shown … it’s not unheard of for a Prez to see a doc on the weekend.

Like we said, the WH says this is unrelated to ‘rona, or Harris’ meet-up with Texas lawmakers this past week … a few of whom have tested positive for the virus since then. Still, the timing has raised eyebrows — but for now, the message is … it’s much ado about nothing.

Of course, it’s understandable why folks might connect those dots. Like we said, the Vice President had some facetime Tuesday with upwards of 60 TX Dems who fled their state to avoid having to vote, in vain, on new voting laws that were sure to pass regardless. 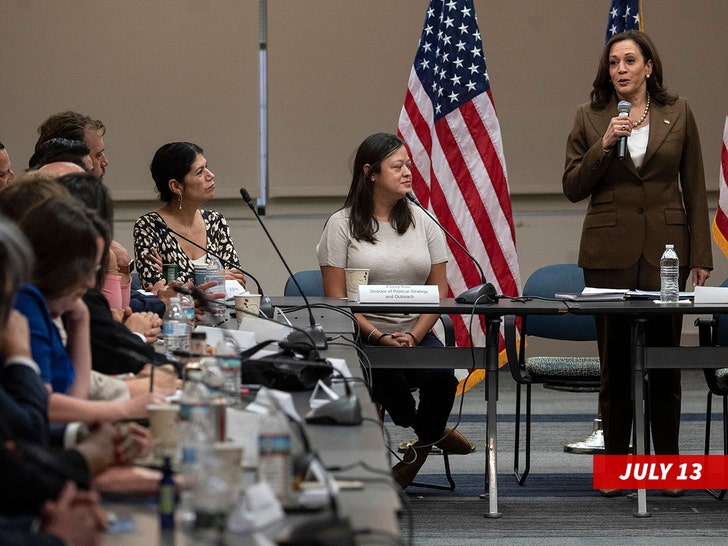 Kamala gave them props during the meeting, saying they were doing the right thing … even though they put their necks on the line. Gov. Greg Abbott has vowed the politicians who abandoned their duty would be arrested and charged as soon as they got back into town.

BTW, here’s another reason why Kamala’s Walter Reed drop-in is raising suspicion — her rep said she wouldn’t be getting tested despite being in the same room with 3 of the Texans who were positive … apparently, because they weren’t in close proximity to her for the meeting, and because she’s fully vaccinated. The rep says due to the sequence of events, it was determined she wasn’t at risk of exposure … so testing/quarantining wasn’t needed. 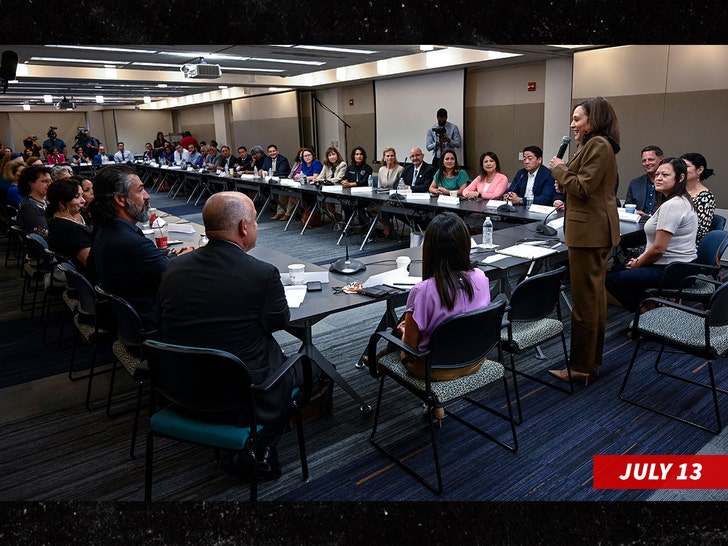 The three Texas state representatives who tested positive are also said to have been fully vaxxed, and yet … they caught the ‘rona anyway. Only Rep. Celia Israel has come out to reveal she was one of the 3 … the other two have remained anonymous thus far.