Judy Murray is best known for her career in tennis as well as being the mother to tennis champions Andy and Jamie Murray. Tonight she will offer her expertise on Michael McIntyre’s The Wheel but how many sons does the tennis coach have?

How many sons does Judy Murray have?

Judy has two sons – Andy and Jamie – who she shares with her ex-husband William Murray.

She welcomed their eldest son Jamie in February 1986 and just over a year later welcomed Andy in May 1987.

Judy started her career in tennis as a teenager, having won 64 titles in the sport. 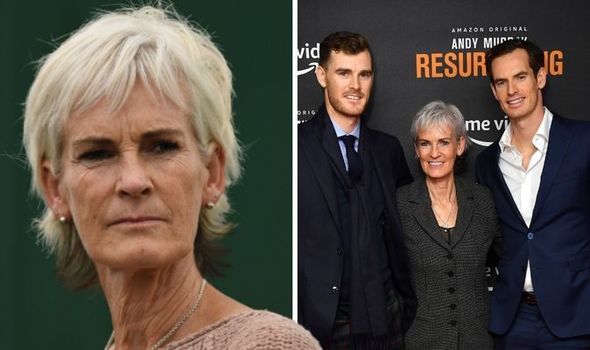 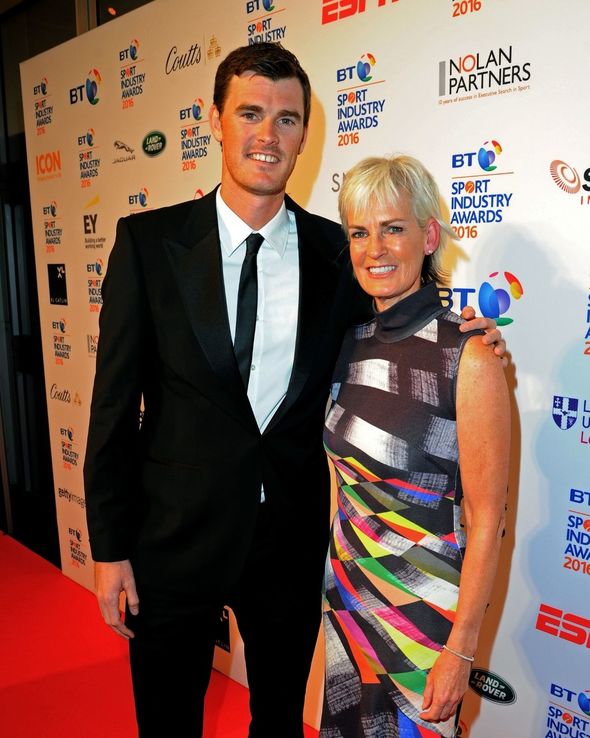 She went on to train as a tennis coach, and later passed her love for the sport on to her sons.

Judy has since spoken on the importance of sharing her love for sports with her sons, saying: “I love sports. I come from a very sporty family so it was second nature to me to want to play actively with my kids from as soon as they could walk.”

With both her sons sharing her love for tennis, Judy has admitted that growing up her son’s shared brotherly rivalry.

She explained to the Guardian: “From a very young age, Andy was very competitive. 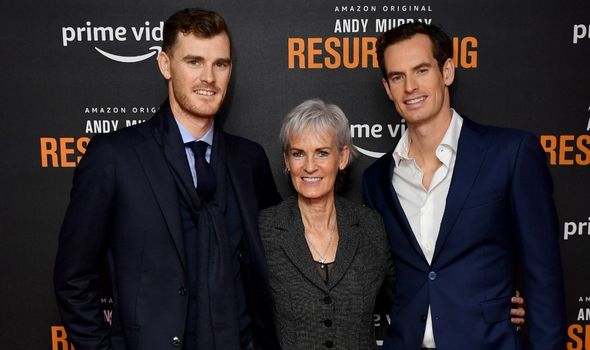 “He was one of those kids who would get really upset if he lost a game of Snap or a board game.

“He’d be the one who would tip the board up and strop and sulk. I think it came from having an older brother who was better than him at everything, simply because he was older. Andy always wanted to beat Jamie.”

Many people have been left questioning if Judy has a third son after she appeared in a spoof video claiming there was a third Murray brother.

In the joke video, Judy spoke of why she does not talk of Duncan within the media compared to her two tennis champion sons Andy and Jamie.

While the video is not real, Chris has since explained that many have believed there is a third Murray brother.

He said: “It has been quite odd. A lot of people think Duncan is real. While that is quite concerning, it is also quite sweet.

“People have really taken this fictional being to their heart. It’s nice to see that people will care for somebody even though he doesn’t exist.” 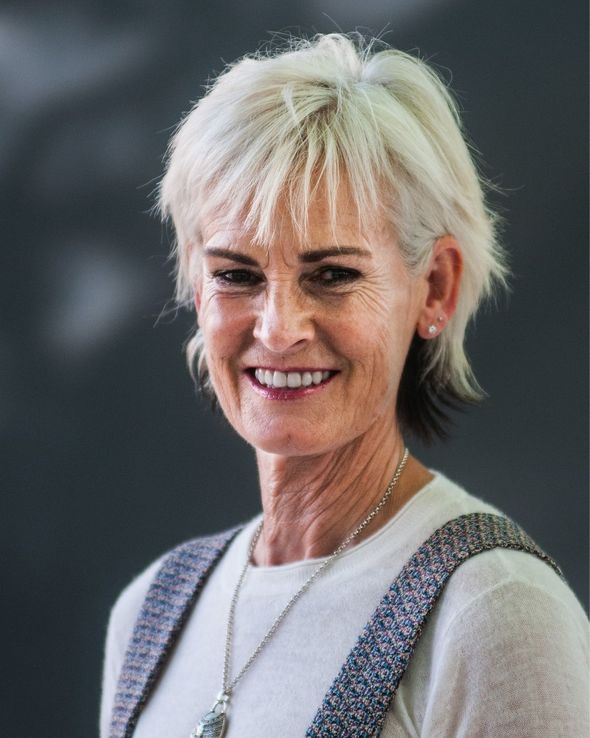 Chris has since continued his character as Duncan Murray as he has appeared alongside Judy in more spoof videos including a lockdown special back in April.

Michael McIntyre’s The Wheel will air tonight on BBC One from 11.30pm