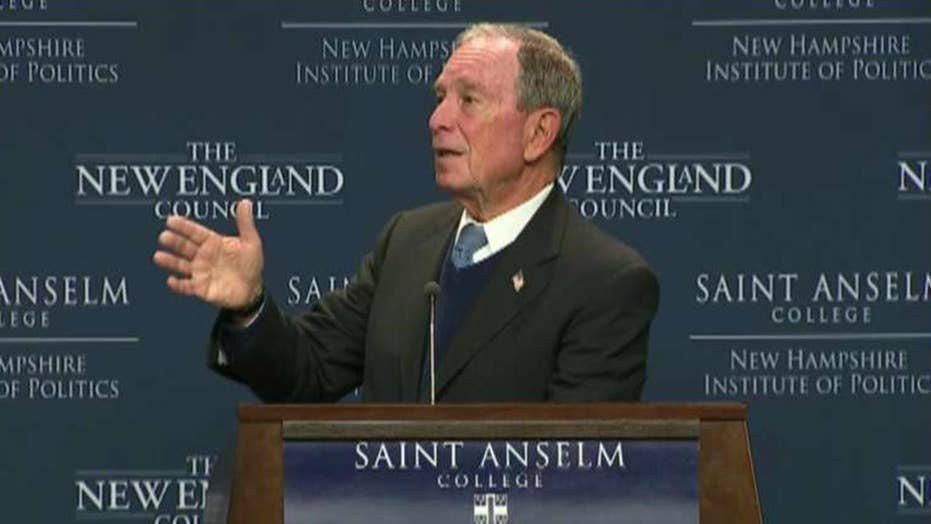 How will former New York City Mayor Michael Bloomberg impact the 2020 race? Reaction and analysis from the ‘Special Report’ All-Stars.

"Judge Judy" Sheindlin made the case for a Michael Bloomberg presidency Friday night during her debut appearance on "Real Time with Bill Maher," arguing that the billionaire former mayor of New York City — who has filed to run in Alabama's Democratic primary – is the "only" candidate who can bring civility back to the country.

"We have a fractured American family," Sheindlin began, adding she believed that while there are people like Maher who despise President Trump, there are also others who "adore" the president. She went on to blast lawmakers on Capitol Hill for their lack of legislating.

"The parties have become so angry with each other that nothing is happening," Sheindlin, a 77-year-old retired family court judge, whose popular TV show has been airing for nearly 25 years, observed. "The American public is paying for a very expensive system — an executive, a judicial branch of government, and Congress — and we're not getting anything done.

"The parties have become so angry with each other that nothing is happening … because everybody’s so busy hating each other."

"And you think Michael Bloomberg is the answer?" Maher responded.

"He's the only answer and I'm going to tell you why," Sheindlin said. "First of all, if you think about it, Michael Bloomberg is the only person running who has over a decade of executive experience running the largest city in the United States." 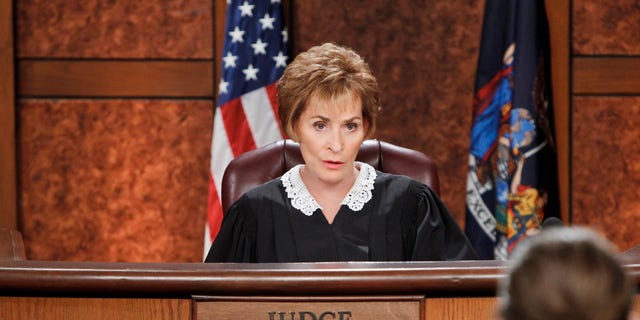 Judge Judy Sheindlin’s television show has been airing for nearly a quarter-century. (CBS via Getty Images)

"This is not what people care about," Maher snapped, referring to Bloomberg's political experience. "Look at who won last time."

"I don't see a big-city Jew exciting the vote in Alabama or a lot of the country," Maher elaborated. "The election is going to be decided in six states and they're not named New York. … We're talking about Wisconsin, Pennsylvania, Arizona, Michigan, Florida."

"I don’t see a big-city Jew exciting the vote in Alabama or a lot of the country. The election is going to be decided in six states and they’re not named New York. … We’re talking about Wisconsin, Pennsylvania, Arizona, Michigan, Florida."

"You know what they're going to say? That Elizabeth Warren is doing great in the Democratic primary because she is talking about the wealth gap." On the other hand, Maher added, Bloomberg is "a very rich guy, he's got a lot of buddies on Wall Street.

"To define Mike Bloomberg as a billionaire is an injustice," Judge Judy countered, defending Bloomberg. "Mike Bloomberg was the mayor of the city of New York for 12 years and a self-made guy."