It’s the little things! Joy Bryant opened up about her marriage to Dave Pope and revealed the simple yet sweet ways that he supports her.

Bryant, 44, exclusively told Us Weekly at 29Rooms’ Opening VIP Night in Los Angeles on Tuesday, December 4, that Pope, 46, lifts her up “by not being an a–hole, by not being abusive, by being supportive, by being loving and by looking at me as an equal and with respect. And listening!”

The Parenthood alum previously opened up about her long-lasting relationship and revealed how she and the stuntman keep things fresh. “You’ve got to do your own thing. I mean, two days after our wedding, he went to a job in Morocco and I went to do a pilot in Vancouver and we ere apart for three months,” she told Men’s Journal in September. “Even now, I just got back from being away for two weeks and before that, he was away for two months. There are plenty of people who spend every single day together and hate each other or get divorced. Maybe a little bit of time away isn’t a bad thing.” 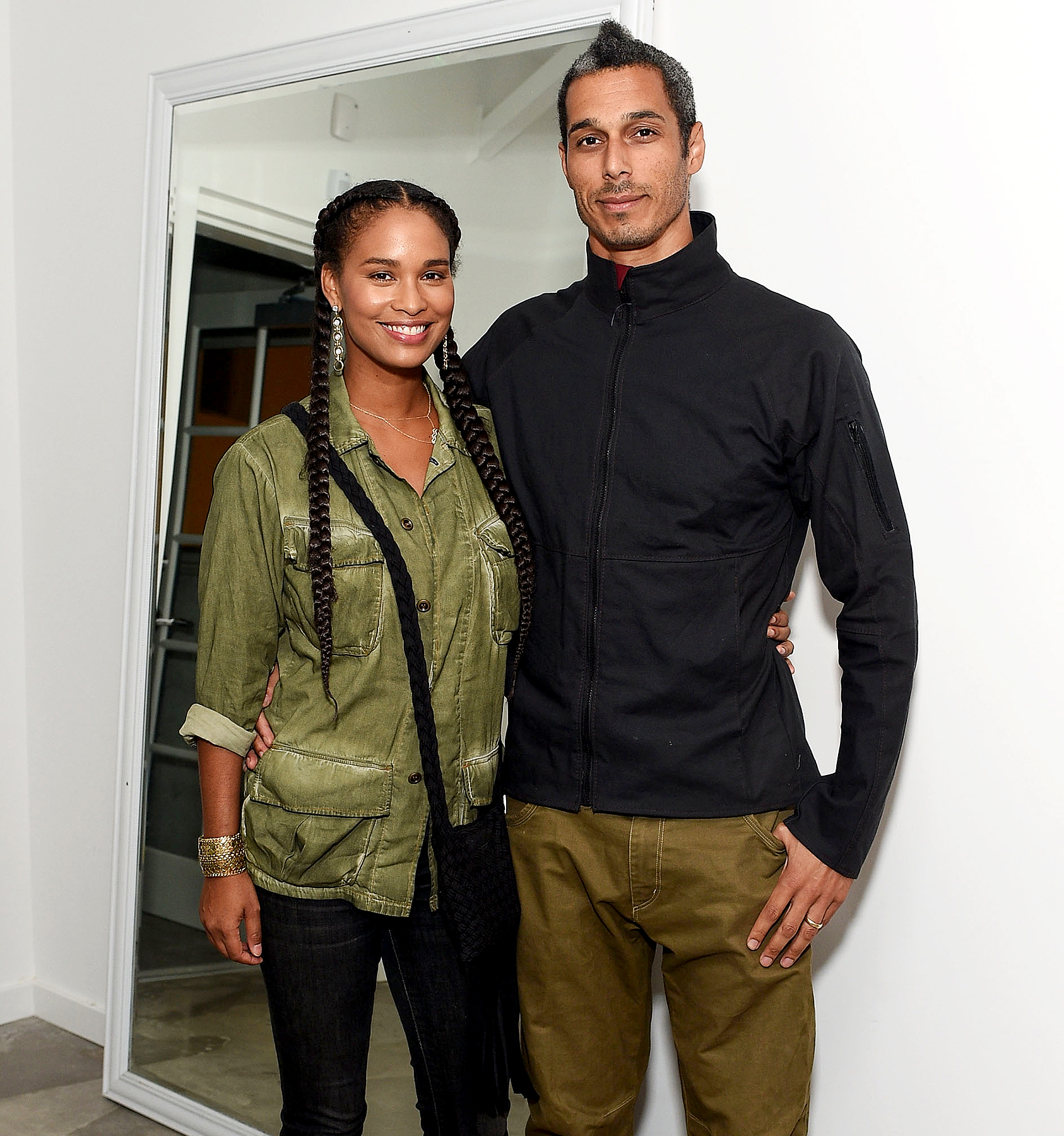 Bryant also told the publication why she doesn’t want to have children with Pope. “We’re hearing more about women who are childless by choice. The expectations that are put on women in this society are that you’re supposed to look a certain way, you’re supposed to get married, you’re supposed to have a baby,” she explained. “Who determines these things? Why do they even care? I can decide my reproductive destiny. My mother didn’t have a choice.”

In November 2017, the About Last Night actress reveled in an emotional essay for Lenny Letter that she was born after her mother, Joyce, was sexually assaulted.

“It was a very personal thing in terms of my mother and my family and sort of I wanted to approach it from that angle,” Bryant told Us on Tuesday of sharing her mother’s story. “It was a very cathartic experience for me to sort of have more compassion for her and understanding and also for myself. So, you know. Life goes on, I think we’re making big strides here, but there’s still a lot of work to do and we should continue to speak up and speak out, and we need men to really step up.”