Josh Duggar was released on bond on Thursday, May 6, following his bail hearing the previous day, Us Weekly can confirm.

Josh Duggar Trial to Begin in July: Everything We Know

The reality TV personality, 33, will not be allowed to return home with his wife, Anna Duggar, and their six children, but he will be allowed to have unlimited contact with them as long as Anna is present. He will be placed on home confinement with pastor Lacount Reber and his wife, Maria Reber, described in court as “close friends” of the Duggar family.

While at the Reber home, the former 19 Kids and Counting star will be monitored via GPS and will not be allowed to interact with any other children besides his own: Mackynzie, 11, Michael, 9, Marcus, 7, Meredith, 5, Mason, 3, and Maryella, 17 months. He cannot leave their house except to see Anna and his children, attend church, report to work and attend legal or medical appointments. 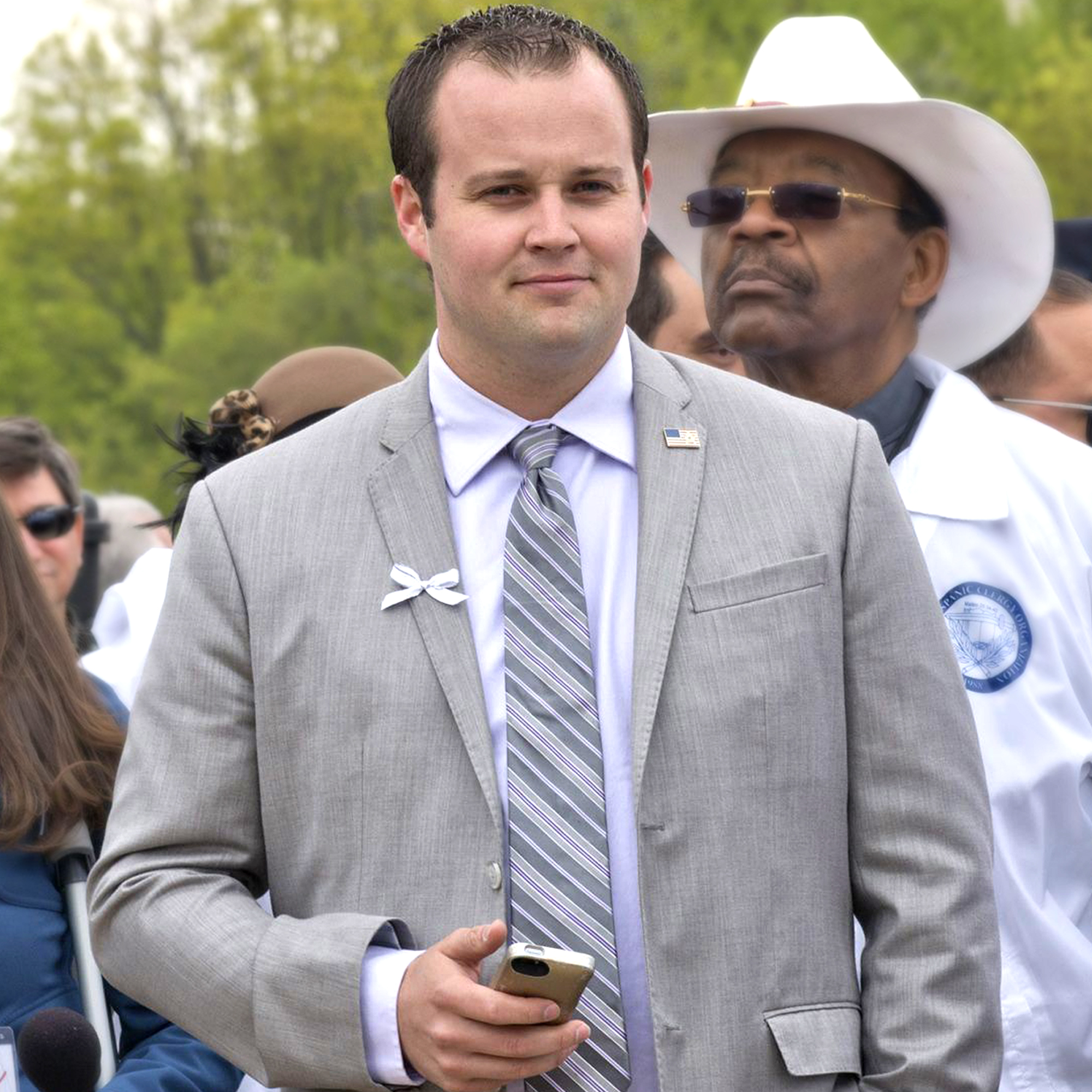 Josh was arrested April 29 in Arkansas on child pornography charges and detained without bail. The following day, he was arraigned via Zoom. His attorney entered a not guilty plea and waived Josh’s right to have the charges read aloud.

According to an April 30 press release from the U.S. Attorney’s office in the Western District of Arkansas, Josh “allegedly used the internet to download child sexual abuse material,” some of which “depicts the sexual abuse of children under the age of 12” in May 2019.

At his bail hearing on Wednesday, May 5, Judge Christy Comstock told Josh that she could not “in good conscience” send him home. “There are six minor children that live in your house,” she said. “There are other minor children, in and out of their grandparents’ house on a regular basis.” Josh and Anna are also expecting their seventh child.

Though the Rebers agreed to serve as Josh’s third-party custodians, Maria said that she “wasn’t fully” aware of his past, including allegations that he molested underage girls when he was 14 and 15 years old.

“We want to be able to help … with God’s help,” Maria said at the bail hearing. “I am looking at it as we are here of help for the family … to Josh and Anna, and we want to administer to them as best as we can. … My husband has made the decision and I’m here to support that decision. … My husband has a passion and love for ministry, and as a family, we have always ministered to others. Maybe not in this capacity, but as we go through life, you just never know what God puts in front of you in such a time as this.”

The Duggars: A Comprehensive Guide to the Famous Family

Anna has not yet publicly commented on her husband’s arrest. His trial is set to begin in July. If convicted, he faces up to 20 years in prison and a $250,000 fine for each count.

With reporting by Marjorie Hernandez