John Wayne’s Playboy interview, published over half a century ago, went viral in 2019 for his many controversial views on topics from Hollywood to slavery to communism. Wayne’s 1956 Western drama The Searchers airs this afternoon on BBC Two.

His roles largely define what became known as the golden era of Hollywood with over five decades in the industry and over 165 film credits to his name.

In modern cinema his reputation lives on, with many fans idolising the star and defining the western film genre by his performances.

However, he predicted the end of Hollywood during his final years in the industry, saying it would “fade out from its own vulgarity” largely due to bad leadership and increasingly graphic violence.

In the Playboy interview, conducted just a few years before the actor would pass away from stomach cancer, Wayne revealed he was glad he wouldn’t “be around much longer” to see this tragic end to the industry.

He claimed that movie studios were being taken from true film artists and given to “stock manipulators and bankers” that followed money over artistry. 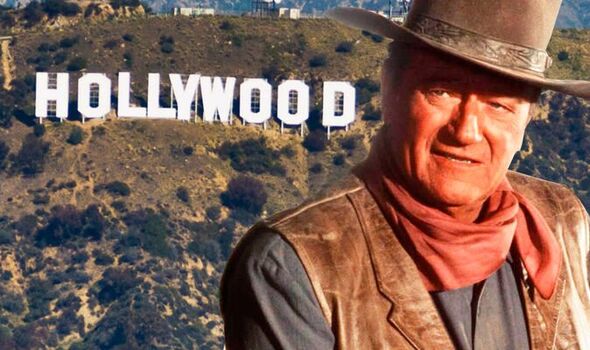 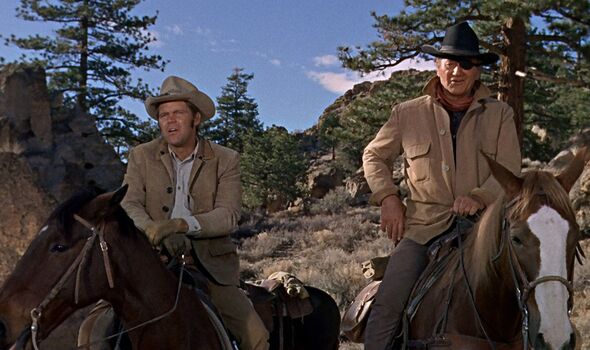 He said: “They know nothing about our business. They’re in it for the buck. Some of these guys remind me of high-class whores.”

Despite his dismay at the then-Hollywood bosses, Wayne still noted he “couldn’t stand some of the old-time moguls”.

However, he argued that these “old-time moguls” had at least done the bare minimum by taking an interest in the industry and being “responsible to the public”.

Wayne continued his tirade: “Today’s executives don’t give a damn.

“In their efforts to grab the box office that these sex pictures are attracting, they’re producing garbage. They’re taking advantage of the fact that nobody wants to be called a bluenose.” 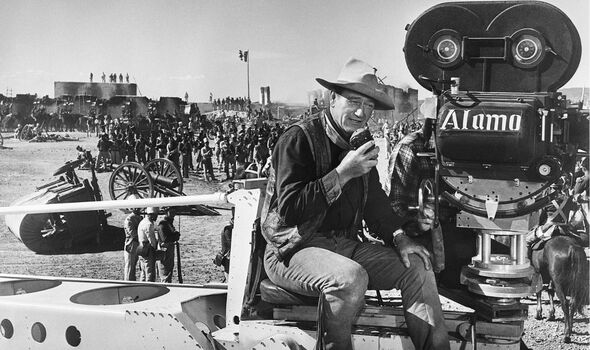 He warned that American audiences would soon be reaching the end of their tolerance for films like these and that avoiding internal censorship would spark a far bigger issue.

Wayne cautioned: “We’ll have censorship in every state, in every city, and there’ll be no way you can make even a worthwhile picture for adults and have it acceptable for national release.”

When questioned on the relatively new movie ratings system, which was established in 1968, Wayne described it as “ridiculous to begin with”.

He continued to blame the need for the rating system on the new controllers in Hollywood:  “There was no need for rated pictures when the major studios were in control.

“I’m quite sure that within two or three years, Americans will be completely fed up with these perverted films.”

One crude comment included a description of Midnight Cowboy as “a story about two f*gs”.

Another film Wayne threw under the bus was 1969’s The Wild Bunch, calling it “distasteful”, although this comment was for the gore and violence it depicted.

Wayne felt films like this “go too far” by using realism in gorey scenes, concerned that the “bankers and stock promoters” may forget the “basic principle” of illusion in the entertainment business. 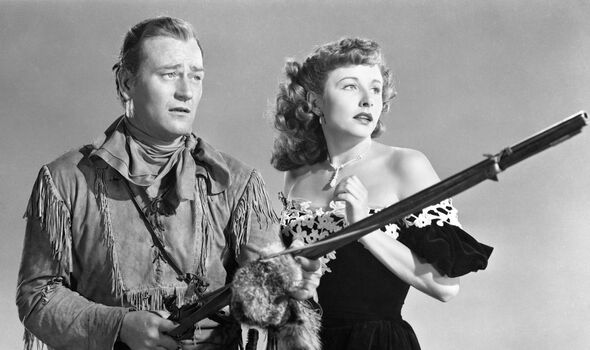 He explained that while violence is a major component of even young children’s fairy tales with “the good knight riding to kill the dragon” there was no need “to show the knight spreading the serpent’s guts all over candy mountain”.

He added: “Perhaps we have run out of imagination on how to effect illusion because of the satiating realism of a real war on television.”

The Searchers, starring John Wayne, airs this afternoon on BBC Two at 1:50pm.