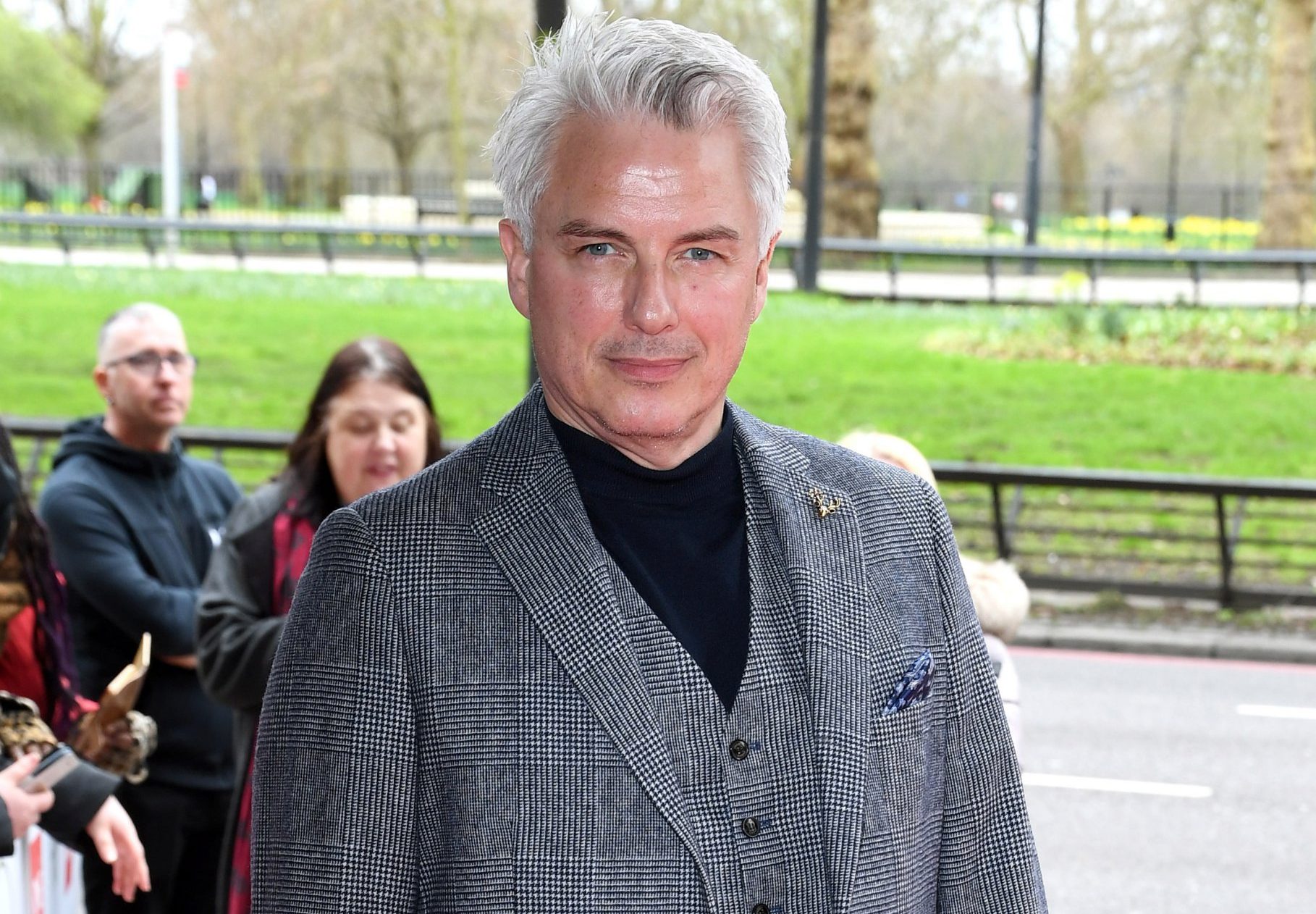 John Barrowman is undergoing therapy in the wake of allegations of lewd behaviour on the set of his TV shows and in theatre.

The actor apologised for ‘tomfoolery’ on the set of BBC sci-fi series Torchwood, a spin-off of Doctor Who starring his popular character Captain Jack Harkness, after two former runners claimed he would ‘get his genitals out on a regular basis’ adding that he was ‘larking about’.

In a new interview, Barrowman insisted his actions were to ‘defuse any awkwardness on set’ and there was ‘absolutely nothing sexual about my actions and nor have I ever been accused of that’.

After coming under fire on social media the TV star has begun therapy, which is ongoing, at the suggestion of his husband Scott Gill.

‘It was upsetting my mental health,’ he told Weekend.

‘My husband Scott suggested I talk to somebody. I won’t discuss what I’ve said in therapy sessions – that’s a matter of doctor/patient confidentiality – but I don’t mind admitting it’s helped me a great deal.’

He also slammed so-called ‘cancel culture’ for not ‘respecting the mental health of the people they’re trying to cancel’.

Barrowman went on: ‘It’s a conversation that’s still going on.

‘Seriously, whatever the situation, if you feel you need to reach out to someone it’s very important to keep talking.’

The Doctor Who actor said his actions on set wherever he was working was to ‘maintain a jokey atmosphere’ but admitted he ‘accepts that my behaviour at the time could have caused offence’.

Revealing he had been called out by Doctor Who executive producer Julie Gardner around 2008 after she received a complaint, which she confirmed to The Guardian, Barrowman explained: ‘In blunt terms, she had just two words of advice: “Grow up!” That struck a chord.

‘I did as I was told and my behaviour changed overnight.

‘I’d still be full of jokes and fun, but no more naked pranks. I can see now my actions were pretty juvenile but this was a different time and it’s something I would not do today.’

The Arrow star also blasted reports he had been dropped as a judge from ice-skating competition Dancing On Ice, saying next year’s panel line up hasn’t been decided yet.