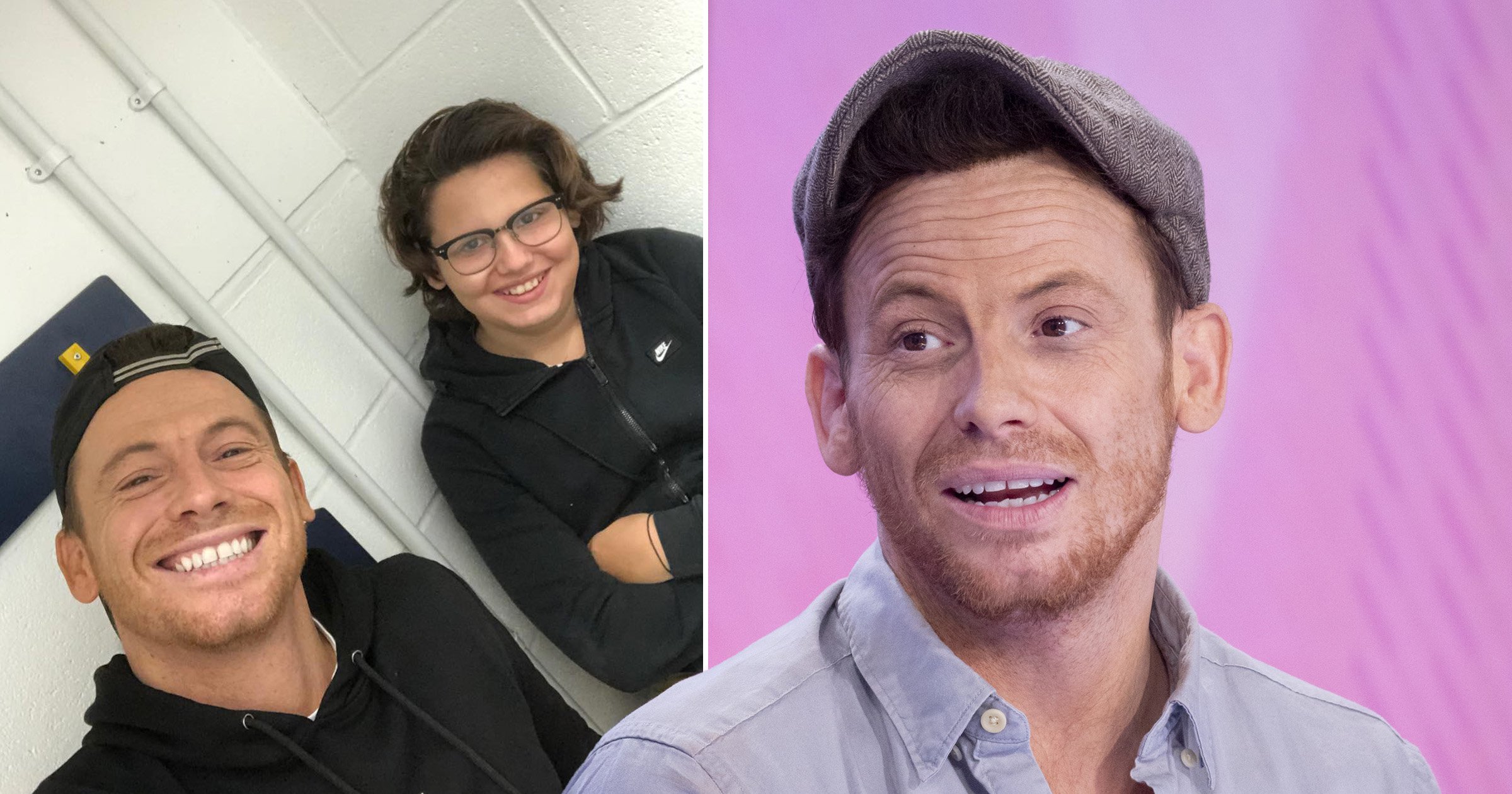 Joe Swash has revealed the lowest point of his life was when he was unable to see his eldest son Harry amid a bitter custody battle.

The former I’m A Celebrity… Get Me Out of Here star was previously in a relationship with Emma Sophocleous, years before he met and married new wife Stacey Solomon, and the two welcomed son Harry, now 15, in 2007.

Joe and Emma were also engaged at one point but split within a year of Harry’s arrival. They endured a legal battle over custody of their son, but it meant Joe did not see his then-only child for several months.

Despite the fact his career was thriving after winning I’m A Celeb following his EastEnders exit, Joe’s personal life was in turmoil leaving him ‘in the darkest depression’.

He explained: ‘When the cameras were off, I was in a mess. I’d shut myself in my flat and not talk to anyone. I wouldn’t answer the phone, even though I knew my mum was really anxious about me.’

Joe’s mother Kiffy, real name Catherine, admitted to The Sun that she was ‘frightened for him’ and would even visit his flat ‘bang[ing] on the door because I didn’t know what he was going to do’.

‘It was heartbreaking,’ she said.

The 40-year-old actor stated he didn’t consider suicide but acknowledged he was ‘in a bad way’.

‘I remember at times thinking things would be easier that way…,’ he told the publication, adding that ‘Not being able to see Harry’ was his lowest point.

‘Not being able to be the dad I wanted to be. I think, above everything else, more than acting or TV work, I’d always wanted a family and I thought: “I’m never going to have that”. It made me think about my dad.

‘And all that sadness you keep locked away comes back on top of it all. It was a really bad time and it went on for years,’ he said.

Joe has gone on to expand his family with Stacey, who he began dating in 2010, with the two becoming parents to son Rex, three, and Rose, one, while Stacey also has sons Zach, 14, and Leighton, 10, from previous relationships.

The couple tied the knot in July with a fairytale wedding held in the gardens of their Essex home, dubbed Pickle Cottage.