Joe Manganiello worked with cinematographer Halyna Hutchins on a past project, and he remembered her in an emotional tribute following her accidental death on Oct. 21.

The tragic death of Halyna Hutchins on the set of Rust has left many shocked and devastated, including actor Joe Manganiello. After news broke on Oct. 21 that Halyna was killed when Alec Baldwin accidentally misfired a prop gun while filming the upcoming western in New Mexico, Joe, 44, was among those to pay tribute to the cinematographer on social media. He worked with Halyna on the set of the 2020 mystery-thriller movie Archenemy, and said in a message on Instagram that he was “in shock” upon learning of her death.

“She was an absolutely incredible talent and a great person,” Joe said about Halyna. “She had such an eye and a visual style, she was the kind of cinematographer that you wanted to see succeed because you wanted to see what she could pull off next. She was a fantastic person. There was no amount of pressure she couldn’t handle. She was a great collaborator and an ally to anyone in front of her camera.”

The Justice League actor went on to say that “everyone who knew” Halyna “was rooting for her.” He also expressed disbelief at how the tragedy occurred, writing, “I can’t believe that this could happen in this day and age… gunfire from a prop gun could kill a crew member? This is a horrible tragedy. My heart goes out to her family and especially to her son. I am so sad today for everyone who knew her and worked with her…” Paul Scheer, who also starred in Archenemy and worked with Halyna, commented three heart emojis under Joe’s post. 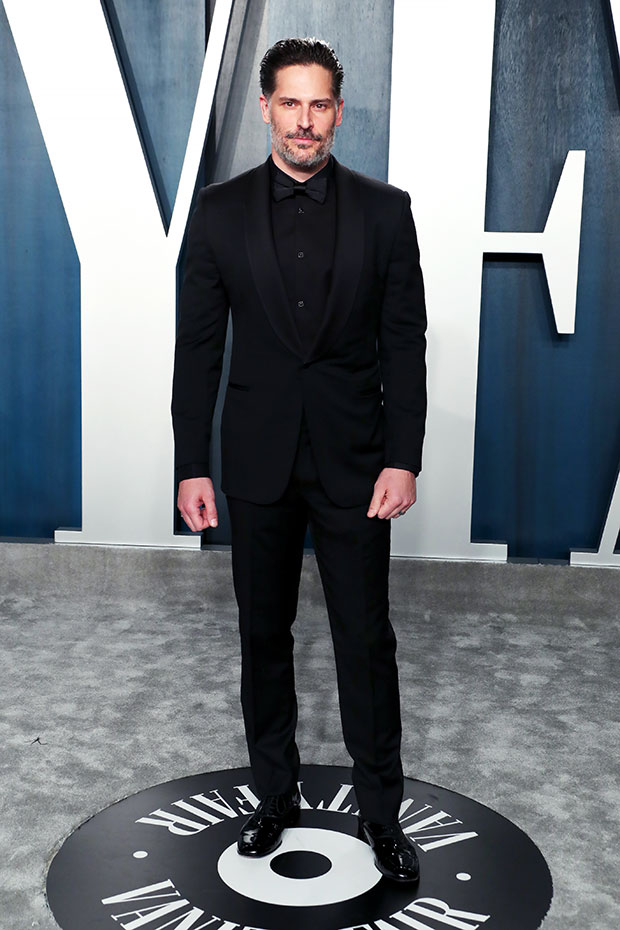 Halyna, as well as Rust director Joel Souza, were both injured in the prop gun incident. While Halyna was transported via helicopter to the University of New Mexico Hospital, she succumbed to her injuries there. Joel, meanwhile, is still being treated for his injuries. The incident occurred at the Bonanza Creek Ranch movie set on Thursday afternoon, and it quickly made headlines soon after Santa Fe County Sheriff’s deputies responded to the scene. 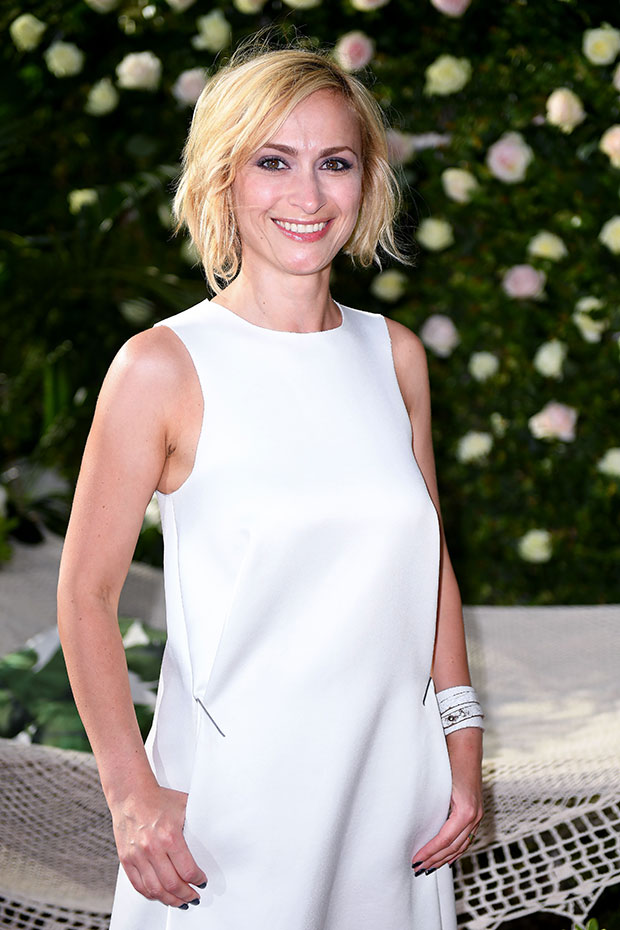 Santa Fe Police have confirmed that it was Alec, 63, who fired the prop gun. Photos have since been released that show the actor with a cellphone against his ear, seemingly after the shooting happened. Per DEADLINE, Alec was “unaware” of the “type of ammunition in the gun” which ultimately lead to the fateful accident. The investigation into the incident is ongoing, and so far, no charges have been filed.