Jeremy Clarkson, 60, says it is inevitable that rhinos will become extinct as they continue to be hunted by poachers, who make large amounts of money selling their horns to “rich people”. The motor expert says that despite “teary-eyed girls” and even “Prince Harry” doing their part to stop this terrible practice by dehorning the creatures, the hunters will kill hornless rhino regardless to prevent tracking it again.

Rich people have got it into their idiotic heads

He explained: “Throughout China and south east Asia, rich people have got it into their idiotic heads that rhino horn can cure hangovers and give men erections that last for a month.

“And this utter tosh has created a multi-million-pound trans-continental smuggling trade.

“Up against it, there’s a handful of teary-eyed girls on glorified gap years, and a very small team of wardens on three ­dollars a day. About a tenth of what they could earn if they switched sides and became poachers.

“Before he went a bit mad, Prince Harry spent some time in Africa, helping to de-horn rhinos,” he added, in his The Sun column. 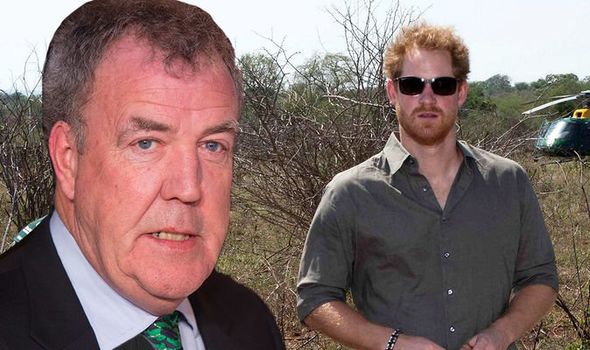 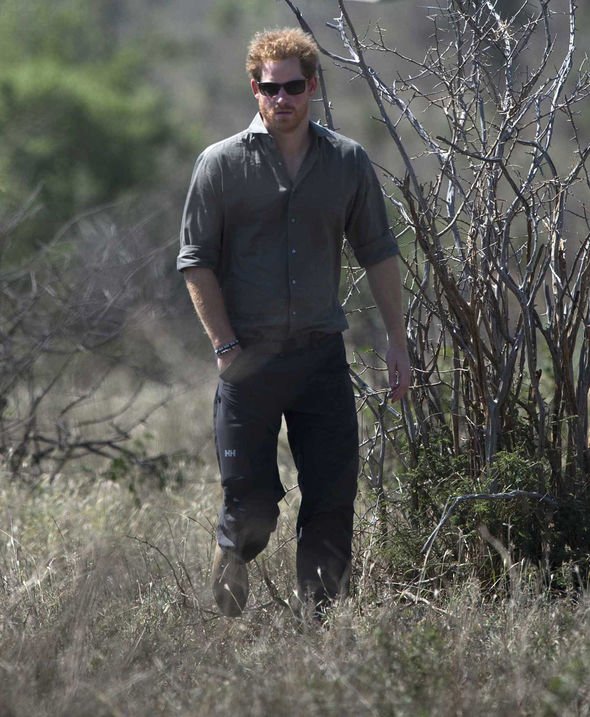 However, Jeremy expressed scepticism toward this practice as he claimed it “doesn’t work”, with poachers still murdering rhinos without horns.

“Because having spent days tracking a rhino that turns out to have no horn, poachers kill it to make sure they don’t waste time in the future tracking it again.

“No one in the entire world wants rhinos to become extinct. Or elephants. Or pangolins. Or any of God’s creatures (except perhaps the wasp, and the French).

“But what exactly can you do? The simple answer, I’m sorry to say, is nothing.” 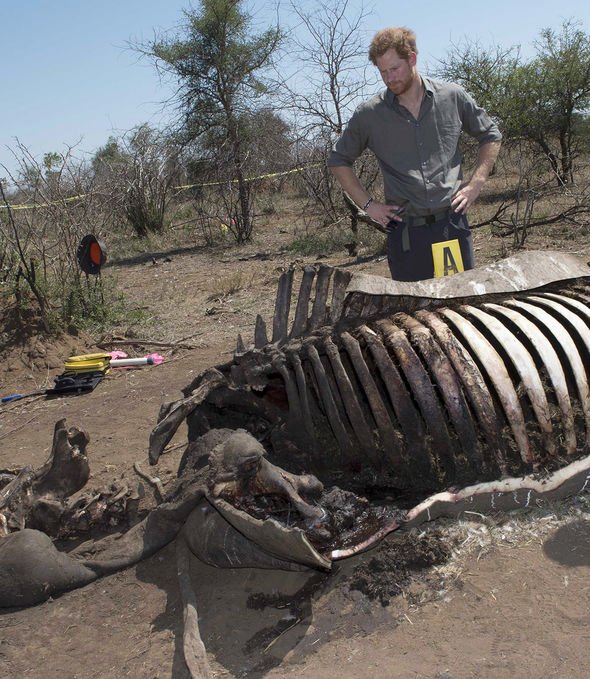 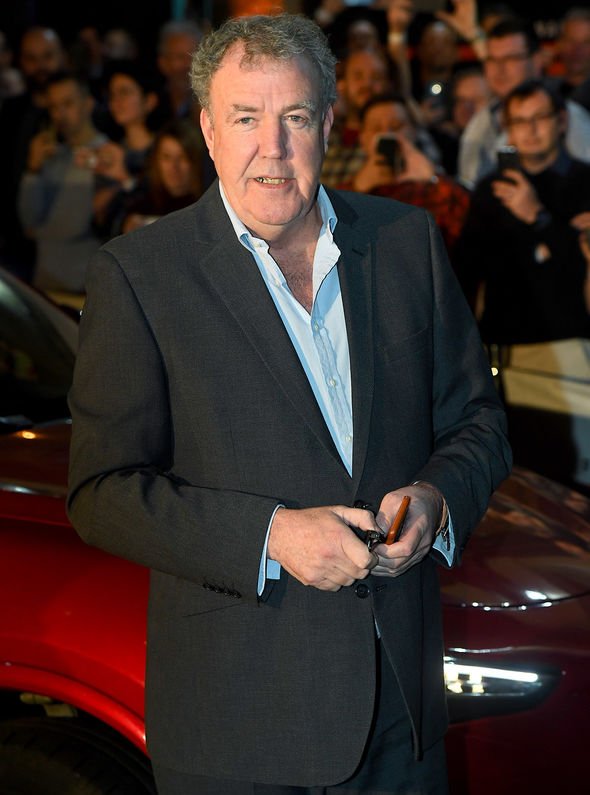 It is not the first time that the Top Gear star has expressed scepticism toward Prince Harry.

Previously the motor expert claimed that he and wife Meghan Markle’s philanthropic shows as part of their recent Netflix deal were “drivel” and “just awful”.

Jeremy said of the couple: “They will be drivel.

“£100 million to make shows and films that inform and give hope? Kill me.

Meghan and Harry’s deal with Netflix was reportedly signed for £112 million and “could include a documentary on Princess Diana”.

A source told the Mirror: “It will work as a tribute to Diana and build on all the incredible charity work she has done.

“Netflix would also love to make a documentary about Diana and it is something they have been pushing for.”

However, the insider also claimed a Diana documentary could cause a fall out between Prince William and his brother Prince Harry.

Referring to the Princes, the insider added: “These plans could further antagonise their fallout. If it does happen William will be the first to know.”

For now, all that is known is that the couple will be making films, documentaries and shows for children as part of their new yet to be named production company.

The Sussex couple confirmed that despite reports, there are no plans for a reality TV show on the streaming service, all projects going forward will solely concentrate on their charitable interests.