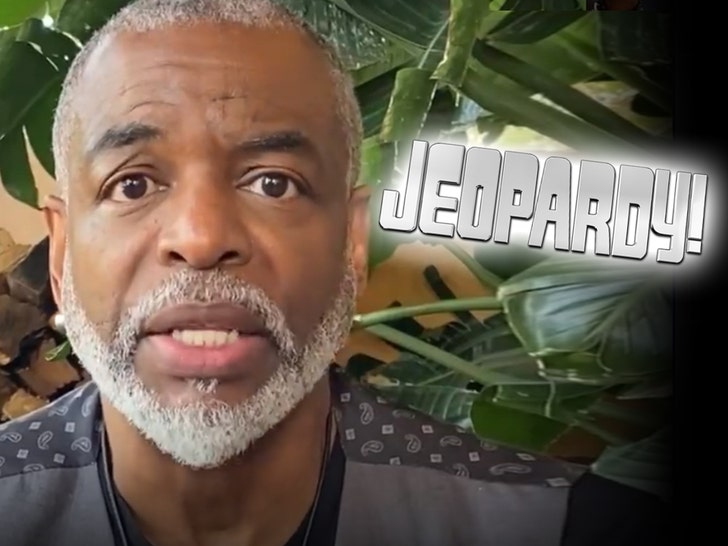 LeVar Burton might still be the fan favorite to take over as the permanent host of “Jeopardy!” following Mike Richards‘ exit, but he’s never been seriously considered for the role … TMZ has learned.

Production sources tell us … Sony Studios execs loved the “Reading Rainbow” star as a guest host, but they didn’t think he was the right fit for the daily syndicated quiz show … and the same can be said about almost all the other guest hosts.

As we first told you … “Jeopardy!” honchos wanted Mayim Bialik to replace Alex Trebek as the sole host, but her busy schedule wouldn’t allow it, so EP Richards got the daily gig. Of course, now they want her even more.

Our sources say Mayim and Mike were the ONLY guest hosts who had talks with Sony about hosting full-time … so LeVar getting snubbed wasn’t personal, and he wasn’t alone.

However, we’re told Sony did speak with LeVar about other projects outside of the “Jeopardy!” brand … and those opportunities are still a possibility.

Sources close to LeVar tell us … he has no hard feelings — he got his shot at guest hosting, which is what he really wanted, and he gave it his all. 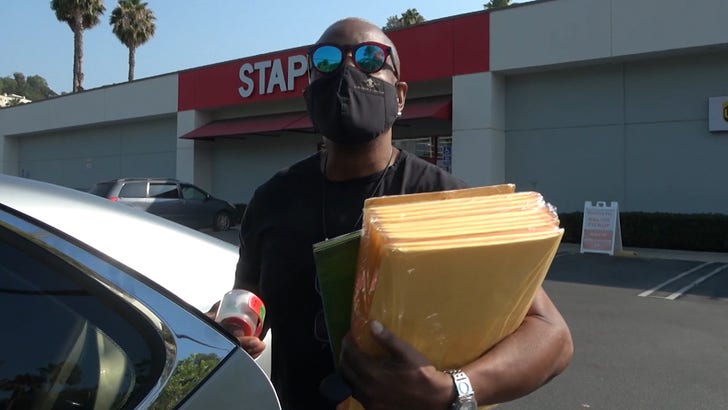 We’re told he’s fine with Sony’s decision and is moving on … which is a lot more than he had to say Tuesday about the “Jeopardy!” drama.

Our LeVar sources say he’s had multiple other networks and Hollywood execs contact him about projects they can create with him … including one with Ava DuVernay.