Matt Amodio’s record-breaking winning streak on “Jeopardy!” has officially come to an end after 38 wins and $1,518,601 in overall prize money.

On Monday, the Ph.D. student from New Haven, Connecticut finally lost the game for the first time to Jonathan Fisher, an actor from Coral Gables, Florida. The two were locked for the whole game in an intensely competitive match that ultimately saw Fisher win by a small margin. The game was an all-around difficult one for Amodio thanks in large part to his competition. In addition to Fisher, Jessica Stephens, a statistical research specialist from Nashville, Tennessee, held the lead at various points throughout the night as well.

When it was all said and done, Amodio actually came in third with $5,600. Fisher finished with $29,200 and Stephens ended right behind him with $28,799. It eventually came down to the Final Jeopardy! question. The clue under the category “Countries of the World,” asked what country Nazi Germany annexed and divided into regions of the alps and the Danube. The answer was “What is Austria,” which Amodio was the only contestant to miss. 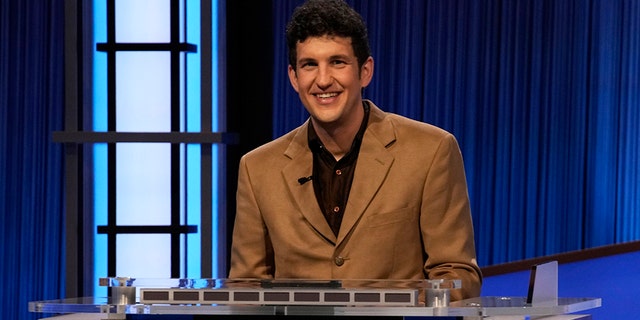 “Everybody’s so smart and so competent that this could happen any game,” said Amodio in a press release. “And this time it did.”

Amodio won an impressive number of accolades during his time on the show, chief of which was becoming the person with the second-most wins in “Jeopardy!” history, unseating James Holzhauer. He remains second only to Ken Jennings, who previously won 74 games. He also sits in the top three behind Holzhauer and Jennings with the most total winnings of all-time in regular gameplay.

Another interesting accolade that Amodio can boast is winning the most games under the most hosts. As the show spent the majority of 2021 going through a rotating door of guest hosts, Amodio got his start with Robin Roberts behind the podium before winning another week of games under LeVar Burton. He would go on to win under David Faber, Joe Buck, Mike Richards (prior to his controversial exit from the show) and Mayim Bialik. 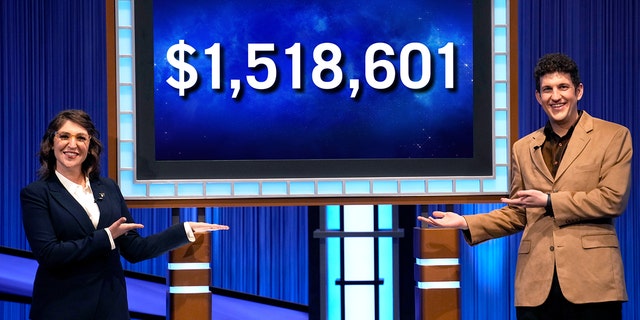 “I always wanted to be a ‘Jeopardy!’ champion, and I accomplished that,” Amodio concluded of his time on the show. “l know going into every bar trivia game that I play that I’m going to come in with a little intimidation factor. But also, I just like the badge that it represents. As somebody who prioritizes knowledge and knowing things, this is really a good one to have following me everywhere.”

Fortunately for Amodio fans, he will be back on the show to compete in the “Tournament of Champions.”