Fans who were hoping for a J. Lo and A-Rod wedding in 2021, I am sorry to ruin your Friday. Jennifer Lopez and Alex Rodriguez have reportedly broken up, according to a report published by Page Six on March 12. A reported source "familiar" with A-Rod told the publication, "He’s now in Miami getting ready for baseball season, and she’s filming her movie in the Dominican Republic." Reported sources close to the couple also reportedly confirmed the news to TMZ, but the reason for the split is still unclear. Elite Daily reached out to representatives for both Lopez and Rodriguez, but did not hear back by the time of publication.

The two met for the first time back in 2005 at baseball game in Shea Stadium in New York, when Rodriguez still played for the Yankees. They were both married at the time — Lopez to Marc Anthony and Rodriguez to Cynthia Scurtis — but in Sept. 2019, Lopez told Sports Illustrated they had instant chemistry. "We shook hands and it was this weird electricity for, like, three seconds. Three to five seconds of looking at somebody right in their eyes and getting stuck."

They didn’t reconnect until 2017, years after their respective divorces. Lopez told Ellen DeGeneres she and Rodriguez bumped into each other at a restaurant where they exchanged numbers and he asked her to dinner. They made their red carpet debut at the 2017 Met Gala in May, and the rest was history. 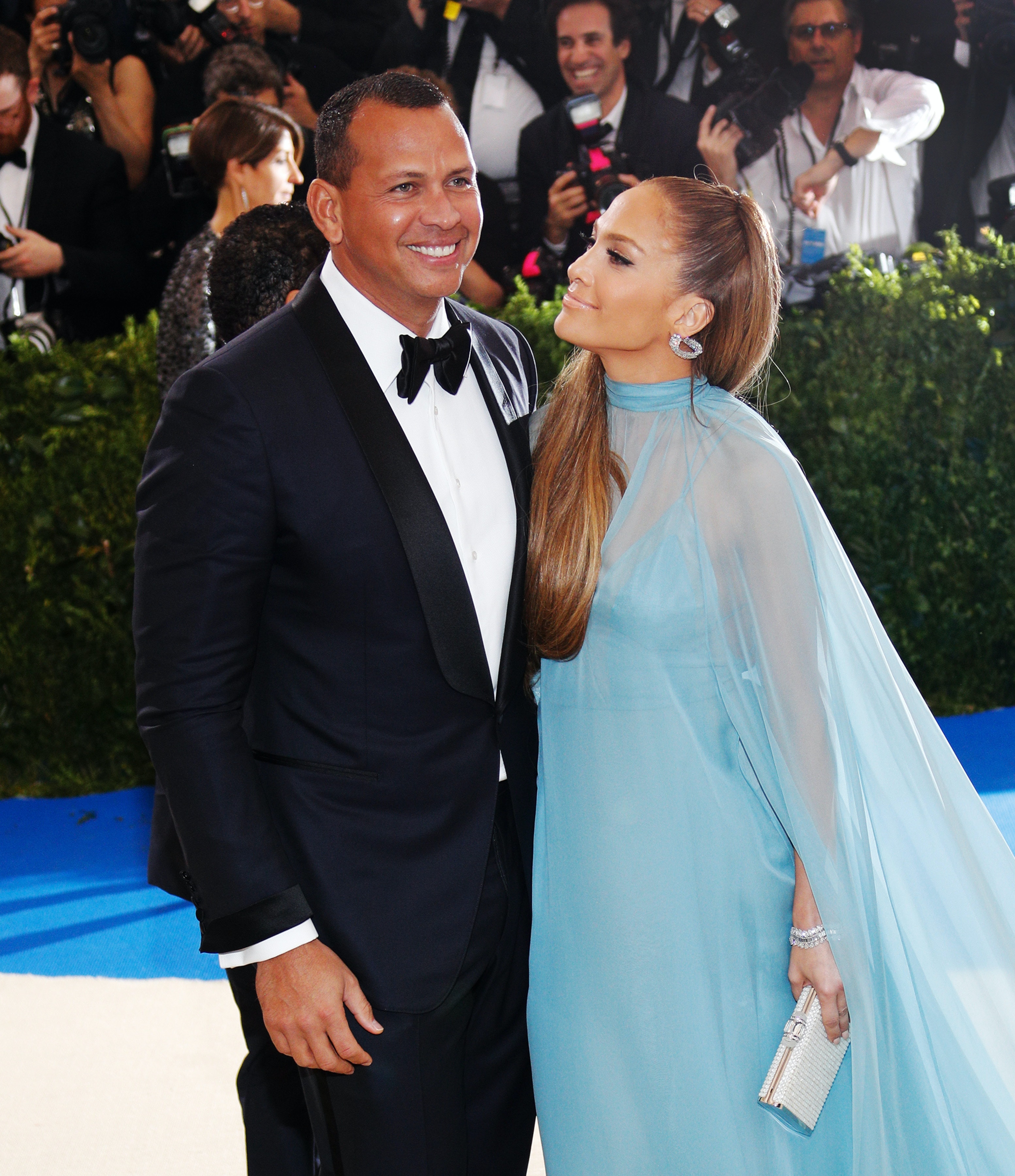 There was no shortage of supportive red carpets and Instagram tributes throughout their relationship. Lopez posted a sweet picture of her and Rodriguez (who she nicknamed Macho) as recently as Feb. 27 to commemorate the Dominican Republic’s independence day. Rodriguez posted a similar snapshot, and three days before, on Feb. 24, a sweet selfie of the two with the caption, "Missing this girl 💚."