Jennifer Lawrence is going to be a mom!

According to People, the Hunger Games actress is pregnant and expecting a child with her husband, art gallery director Cooke. This would be the first baby for both Lawrence and Maroney.

The pair have been linked since June 2018 and quickly became engaged the following February. People then reported that the ultra private pair married in a private ceremony at the Belcourt Mansion on October 19, 2019 in Rhode Island.

While both Lawrence and Maroney, rarely comment on their relationship publicly, the actress did gush about her husband during an appearance on Catt Sadler’s NAKED with Catt Sadler podcast. 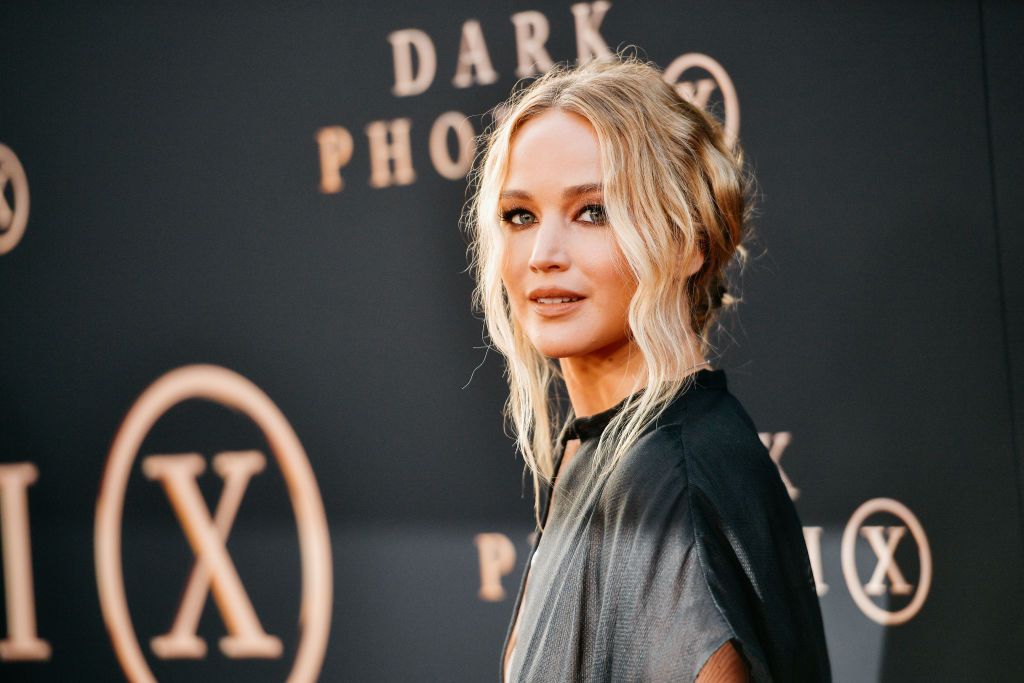 “I definitely wasn’t at a place where I was like, ‘I’m ready to get married.’ I just met Cooke and I wanted to marry him,” said the actress at the time. “He’s my best friend, so I want to legally bind him to me forever. And fortunately the paperwork exists for such a thing. It’s the greatest. You find your favorite person on the planet and, you’re like, ‘You can’t leave!’ So I wanted to take that offer.”

Lawrence’s big baby news comes after the release of the new trailer for her upcoming film Don’t Look Up where she stars alongside Hollywood powerhouses such as Leonardo DiCaprio, Meryl Streep, and more. The film marks her first return to the silver screen since her roles as Raven in 2018’s X-Men: Dark Phoenix and 2017’s Mother.