“I would proudly say I banged Schwimmer if that happened, but no,” the Morning Show actress, 52, told Howard Stern during the Wednesday, June 22, episode of his SiriusXM show. “We were in relationships, and it was always never the right time. It wouldn’t have worked.” 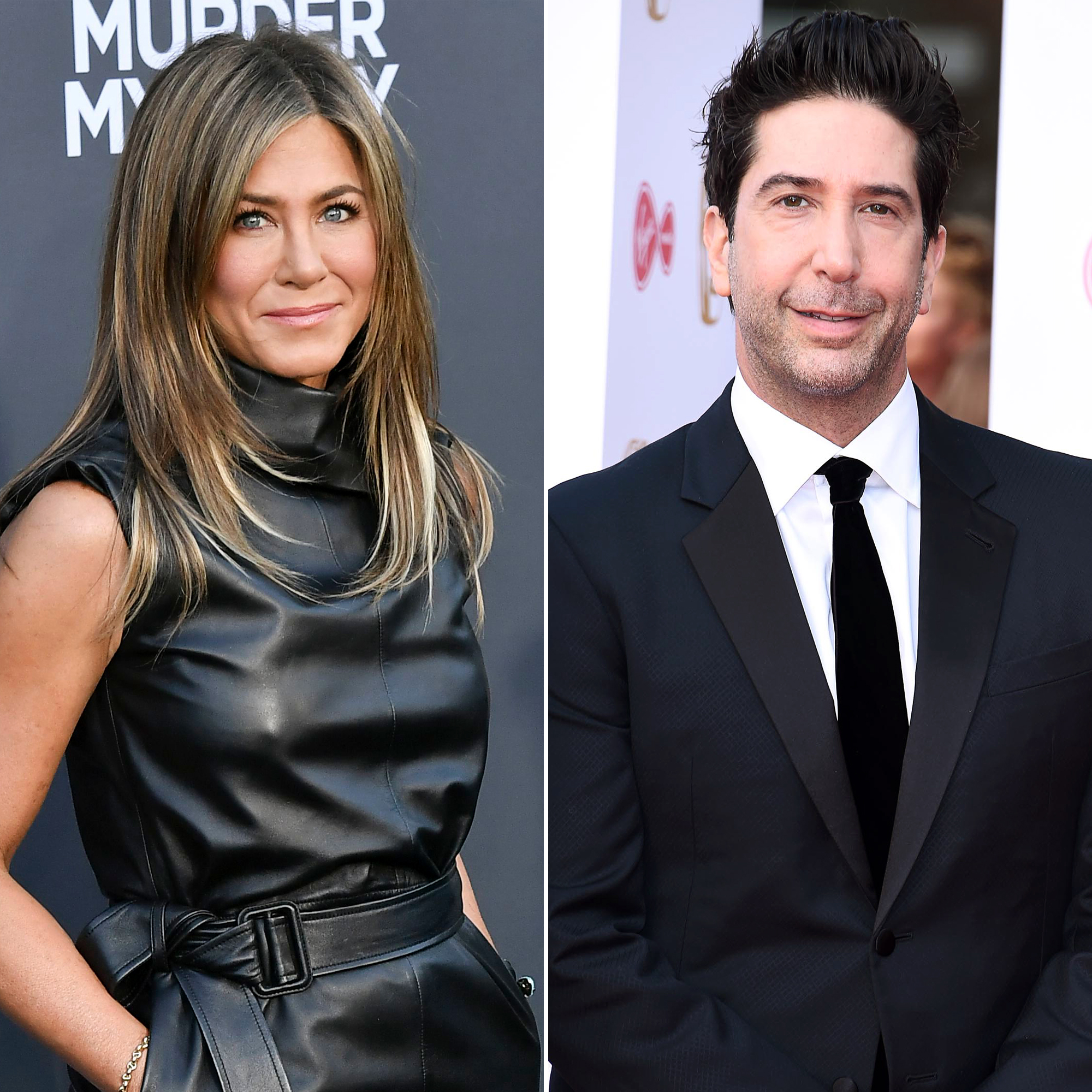 While a romance between the sitcom stars never blossomed, Aniston noted that she and the American Crime Story alum, 54, were able to channel their feelings into their Friends characters — a setup that, if anything, worked out in their fans’ favor.

“The beauty of that was that whatever feelings we had we just literally channeled everything into Ross and Rachel. I think that’s maybe why it resonated the way it did,” the California native added, noting she didn’t think Stern, 67, would believe her. “We never on my life [slept together]. And [Courteney Cox and Lisa Kudrow] would know [if we did] because they would’ve heard about it. They can vouch for me.”

Last month, the We’re the Millers star and the New York native revealed they had crushes on each other while filming Friends. The actors’ confessions came during Friends: The Reunion, an HBO Max special that brought the entire cast back together 17 years after the show’s finale.

Aww! David Schwimmer and Jennifer Aniston’s Cutest Quotes About Each Other

“The first season, I had a major crush on Jen,” the Northwestern University alum recalled. “It was reciprocated,” Aniston added.

Schwimmer went on to reveal more about the duo’s situation, promising that — though they enjoyed some cuddles between scenes every so often — they never became more than friends.

“I think at some point we were both crushing hard on each other, but it was like two ships passing because one of us was always in a relationship, and we never crossed that boundary,” the Madagascar actor said. “We respected that.” 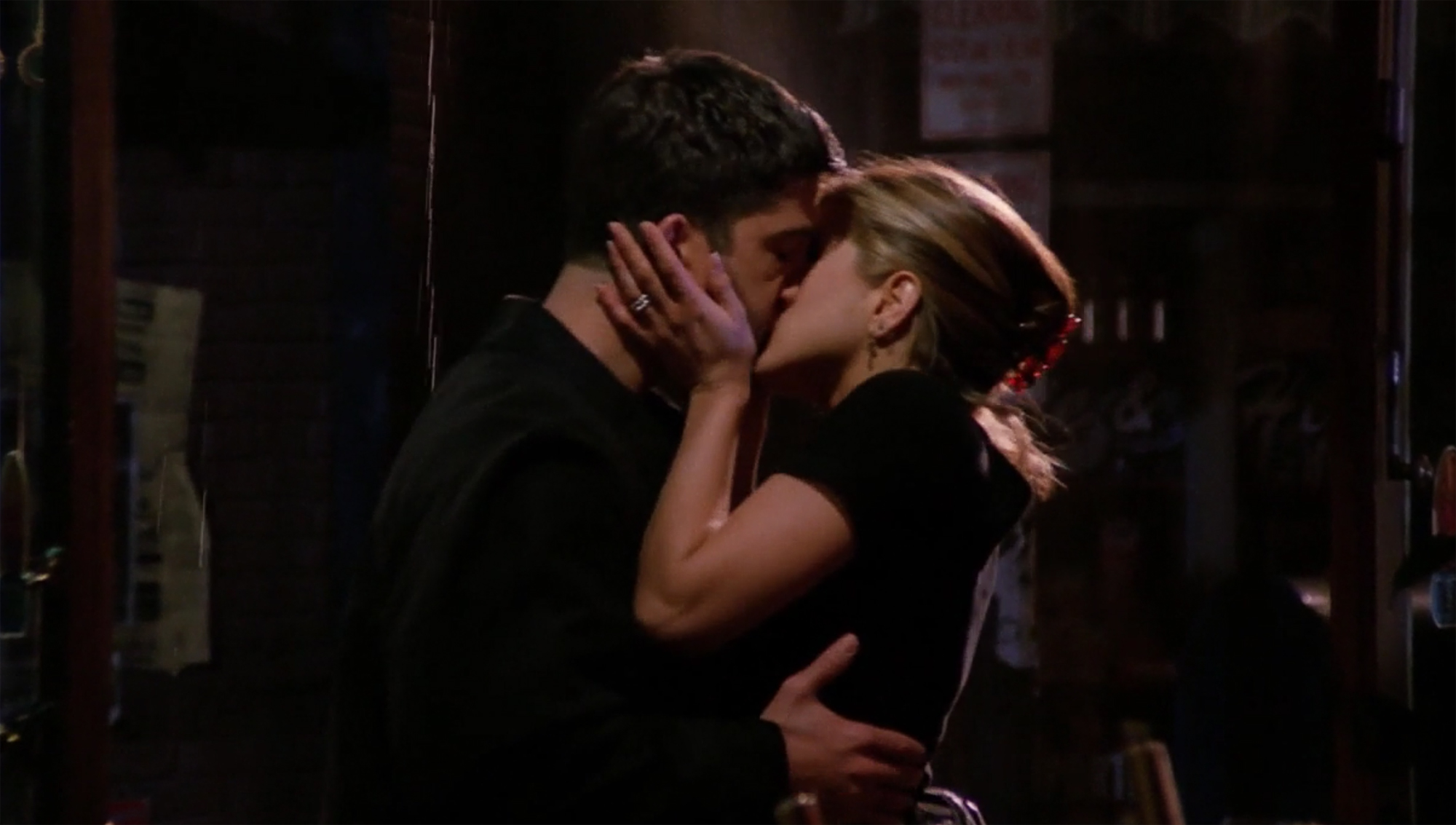 The Just Go With It actress added, “The first time we kissed was in that coffee shop. We just channeled all of our adoration and love for each other into Ross and Rachel.”

While starring on Friends, Aniston dated Adam Duritz and Tate Donovan before marrying Brad Pitt in 2000. After divorcing the Moneyball actor, 57, in 2005, she wed Justin Theroux in 2015. They announced their separation in 2017.

‘Friends’ Cast From Season 1 to the HBO Max Reunion: Photos

Schwimmer, for his part, was linked to Natalie Imbruglia, Mili Avital, Carla Alapont and Tina Barrett while starring on the sitcom. Following the show, he was married to Zoë Buckman from 2010 to 2017.