Jayne Torvill and Christopher Dean have been skating alongside each other for more than four decades. Tonight the pair will skate a special new version of their iconic Bolero on natural ice in Alaska having only skated artificially created rinks during their career. But what is known of their relationship over the years?

Did Torvill and Dean ever date?

Jayne and Christopher have been skating together since 1975 when they were both teenagers.

During their career, they were known for their chemistry on the ice which left many questioning whether the pair were an item.

Over the years the skating duo have since insisted their relationship off the ice is platonic. 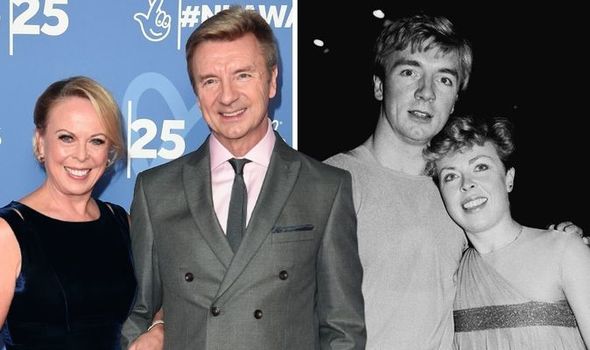 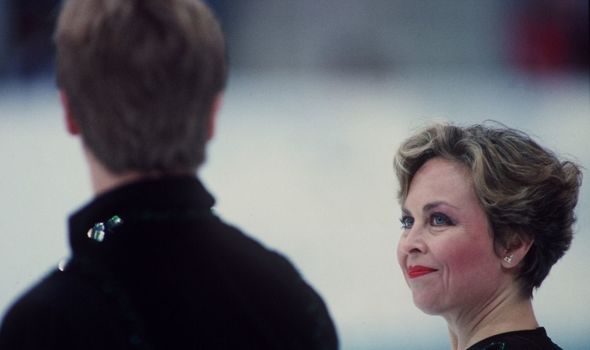 However, Jayne has admitted they shared a peck on one occasion, saying: “We did actually kiss once – before we were a skating couple.

“We were in the back of the bus going to a league match, and it just happened.

“It was a one-off. We never talked about it afterwards. We laugh about it now.”

Christopher added: “We were 14-years-old, and teenagers in the most naive sense. 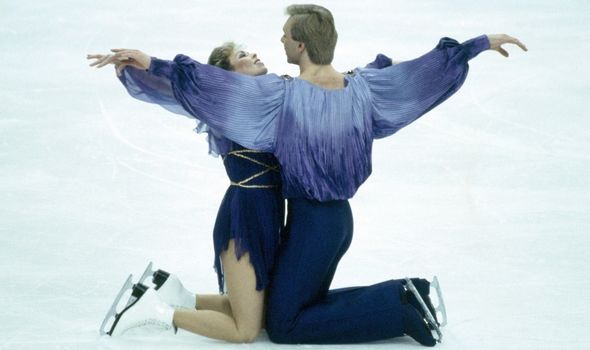 “We didn’t talk about it much after. The skating was everything and having a relationship just didn’t occur to us.”

In a recent interview, Christopher went on to say while there were some moments of romance between them they chose to remain friends to better their career on the ice.

He explained: “We got close but at some point realised that we weren’t going to make a relationship off the ice in terms of a romantic one.

“We had seen a lot of partnerships fail. It was a conscious decision.

“We really didn’t have any relationships outside of that for a long time, due to the obsessiveness of it.

“It was very hard to let other people get in the way of that and we would never bring that to the ice. Everything was geared around getting better.”

Away from her close friendship with Christopher, Jayne is married to her husband Phil Christensen.

The pair have been married since 1990 and share son Kieran and daughter Jessica together. 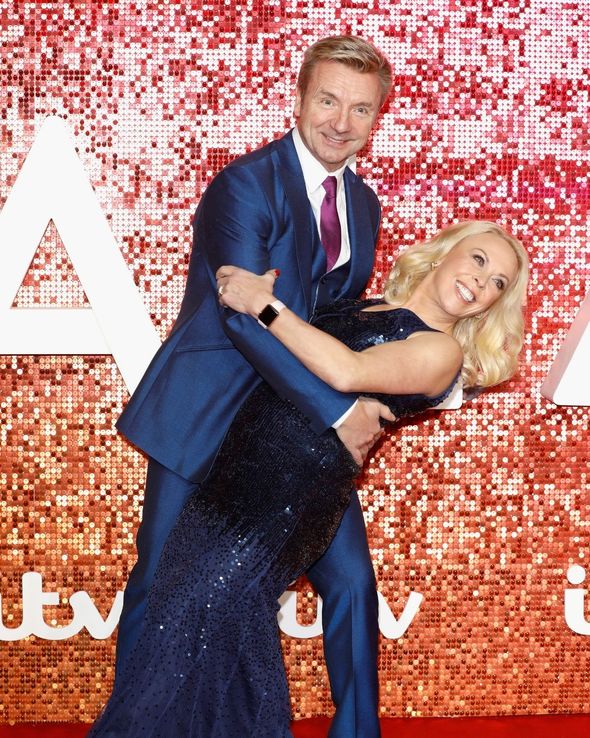 Christopher has also been married twice over the years with the skater marrying his first wife Isabelle Duchesnay in 1991.

He and Isabelle split in 1993 and a year later he married his second wife Jill Trenary.

During their marriage, Christopher and Jill welcomed sons Jack and Sam together but later split in 2010.

The skater has since found love with former Dancing on Ice judge Karen Barber.

Dancing on Thin Ice with Torvill & Dean will air tonight on ITV from 9pm.