A contentious agreement? Jana Kramer appeared to shade her estranged husband, Mike Caussin, after Us Weekly revealed that she will pay him child support and more than $500,000 in their divorce agreement.

Jana Kramer and Mike Caussin’s Divorce: Everything We Know

“It doesn’t make sense to me either but I would rather be at peace,” the 37-year-old “Good Enough” songstress tweeted on Friday, May 21. “In the end I’ll make it back because karma always comes around.”

Us previously confirmed that Kramer will pay Caussin, 34, a combined $592,400 as a “full and final settlement of any and all claims” the former football player “may have in and to said marital estate.” She signed off on the financial agreement and their custody schedule on May 14. 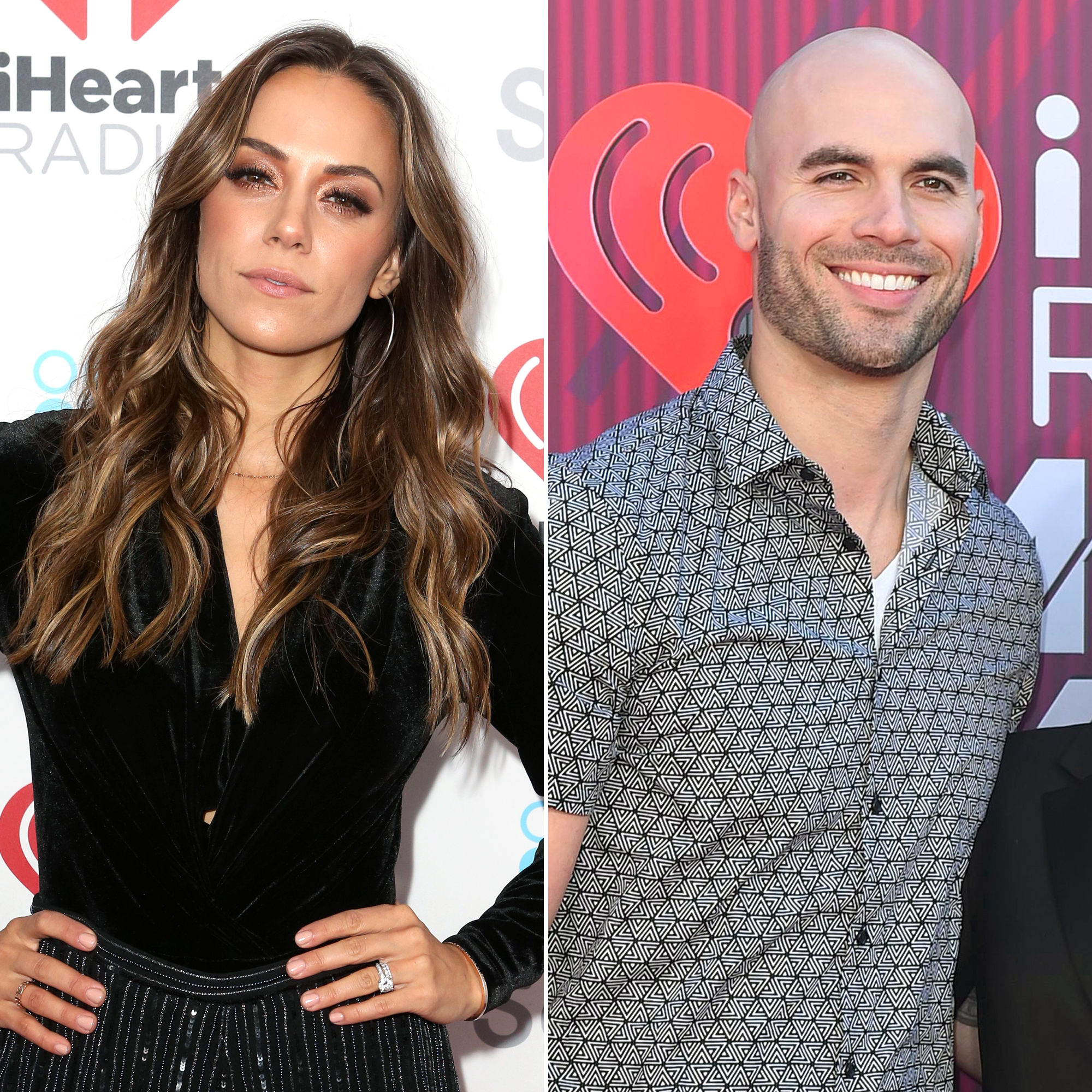 According to the court documents obtained by Us, the One Tree Hill alum, who was named the “primary residential parent” of daughter Jolie, 5, and son Jace, 2, will pay Cassuin “$3,200 per month as regular child support, due and payable absolutely on the first day of each month, beginning the first full month following entry of the final decree.”

While the former athlete will have their kids for 125 days of the year, Kramer and Caussin will divide holidays based on odd and even years.

Jana Kramer and Mike Caussin: A Timeline of Their Relationship Highs and Lows

The country singer announced her split from her husband of nearly six years on April 21.

”I’ve fought y’all. I’ve loved hard. I’ve forgiven. I’ve put the work in. I’ve given everything I have, and now I have nothing else to give,” she wrote via Instagram at the time. “I just can’t fight any longer. It’s time to heal.”

Kramer and Caussin previously split in 2016 after he entered treatment for sex addiction. While they reconciled and renewed their vows in 2017, she accused him of cheating again in her divorce docs.

“I didn’t want this. At the end of the day, like, I think … I’m embarrassed that this is how it ended, and then I also feel like I’ve let people down. … I thought we were good,” Kramer said on her “Whine Down” podcast earlier this month, a platform which the spouses previously used to discuss Caussin’s struggle with sex addiction. “I was like, ‘If there’s anything, just tell me. I don’t wanna find it.’ Whatever it is, we can work through it. … It was such a connected moment, and he swore on his sobriety there was nothing [going on].”

A Timeline of Mike Caussin’s Past Infidelities

Caussin has yet to publicly comment on the split or cheating claims.