When the original cast of Zoey 101 appeared in a 2020 reboot of Nickelodeon’s All That, fans jumped on the opportunity to see them back together again. But that might not be all that these Pacific Coast Academy alumni have up their sleeves. Jamie Lynn Spears’ recent quotes about a Zoey 101 reboot make a revival of the iconic ’00s series seem pretty promising.

The Zoey 101 cast got to reunite for a sketch on Nickelodeon’s All That 2020 reboot, in which Spears revived her character as Thelma Stump, an elderly, bacon-loving security guard who blocks the Zoey 101 cast from entering the building with her iconic sass. In light of the reunion airing on July 11, the cast also got together for a Zoom reunion to discuss the All That gathering as well as what’s in store for them in the future.

In the video, Spears said a full-blown Zoey 101 reboot is "the ultimate goal" for her and her co-stars. "I’ve had conversations, and we want to be able to tell everyone’s story the best way we can, and finding the right home for it, I think that’s the most important part right now," Spears said. "These conversations were being had before quarantine … We’re still having them, but everything’s just at a slower pace."

Specifically, Spears said she thinks Zoey and Chase’s storyline would be explored in a reboot. "We’ll figure out where they are and how that all goes into play," she explained in the E! video. "I do believe that those two had a strong bond and I don’t think it’s finished at all."

This isn’t the first time Spears has given Zoey 101 fans real reason to hope for a reboot. In a May 19 interview with The Hollywood Reporter, Spears said she’s focused on finding the best network to tell the stories of the now-adult Zoey 101 characters. “We couldn’t do [the show] justice by putting it back on Nickelodeon, because our fanbase has grown into young adults like me, 29 or around the same age,” Spears said. “We want to tell stories about where the characters are now. We want to connect with the fans and touch on topics that are impacting millennials, so it would have to be aged up and be more mature.” 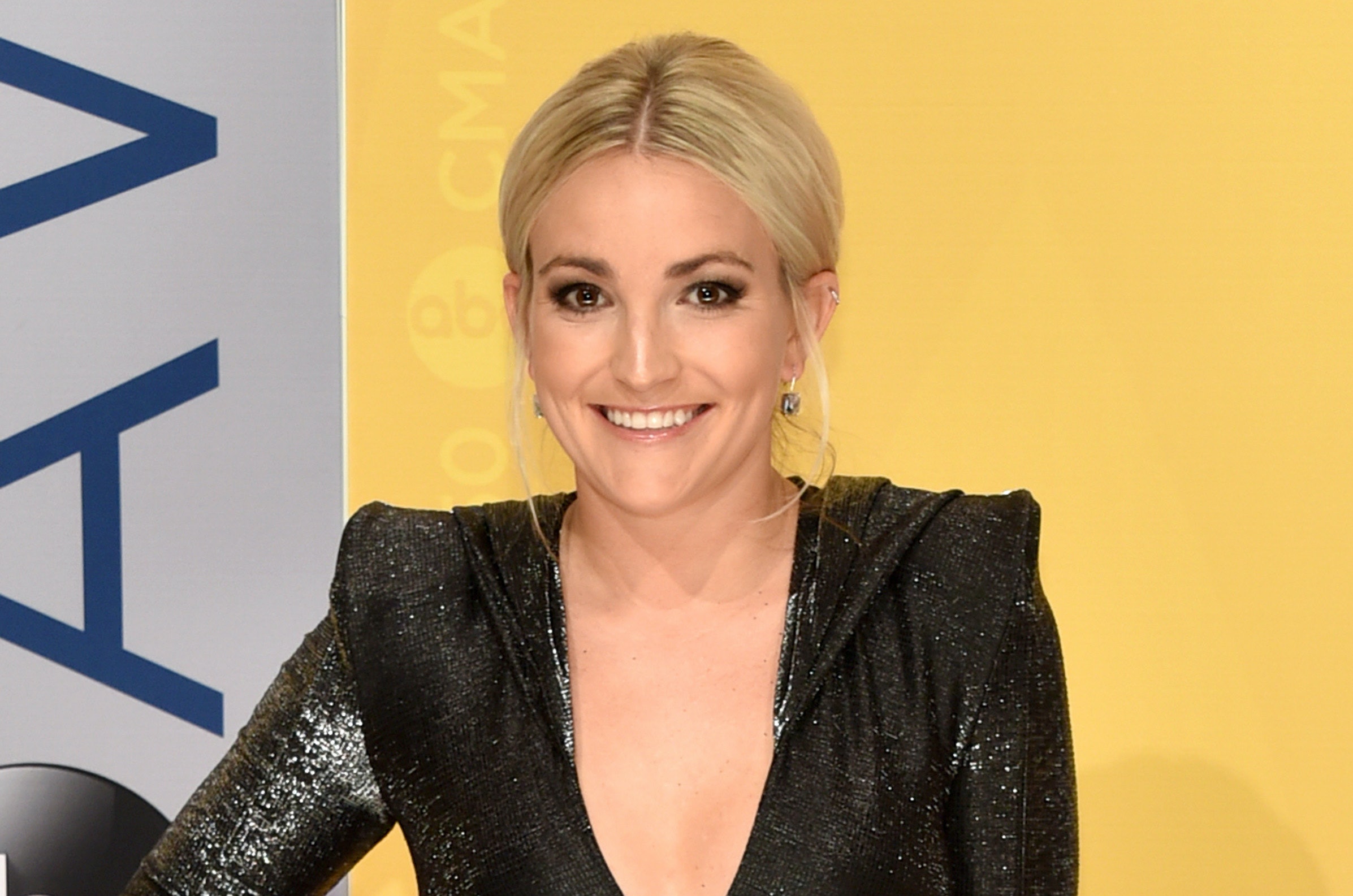 Spears also revealed in her THR interview that she and her Zoey 101 co-stars have ideas about what their characters would be up to in present day. Spears said Zoey would be a "boss of some type," working in fashion. Her co-stars Erin Sanders (who played Quinn) and Matthew Underwood (who played Logan) also came up with plans for their characters: "Erin said that Quinn would be running to be the first woman president," Spears explained. "Logan would probably be bankrolling her with Daddy’s money."

Whether it’s a Zoey 101 movie or a series reboot, Spears told THR as of now, "everything and anything is on the table." On behalf of ’00s kids everywhere, here’s hoping it all works out. 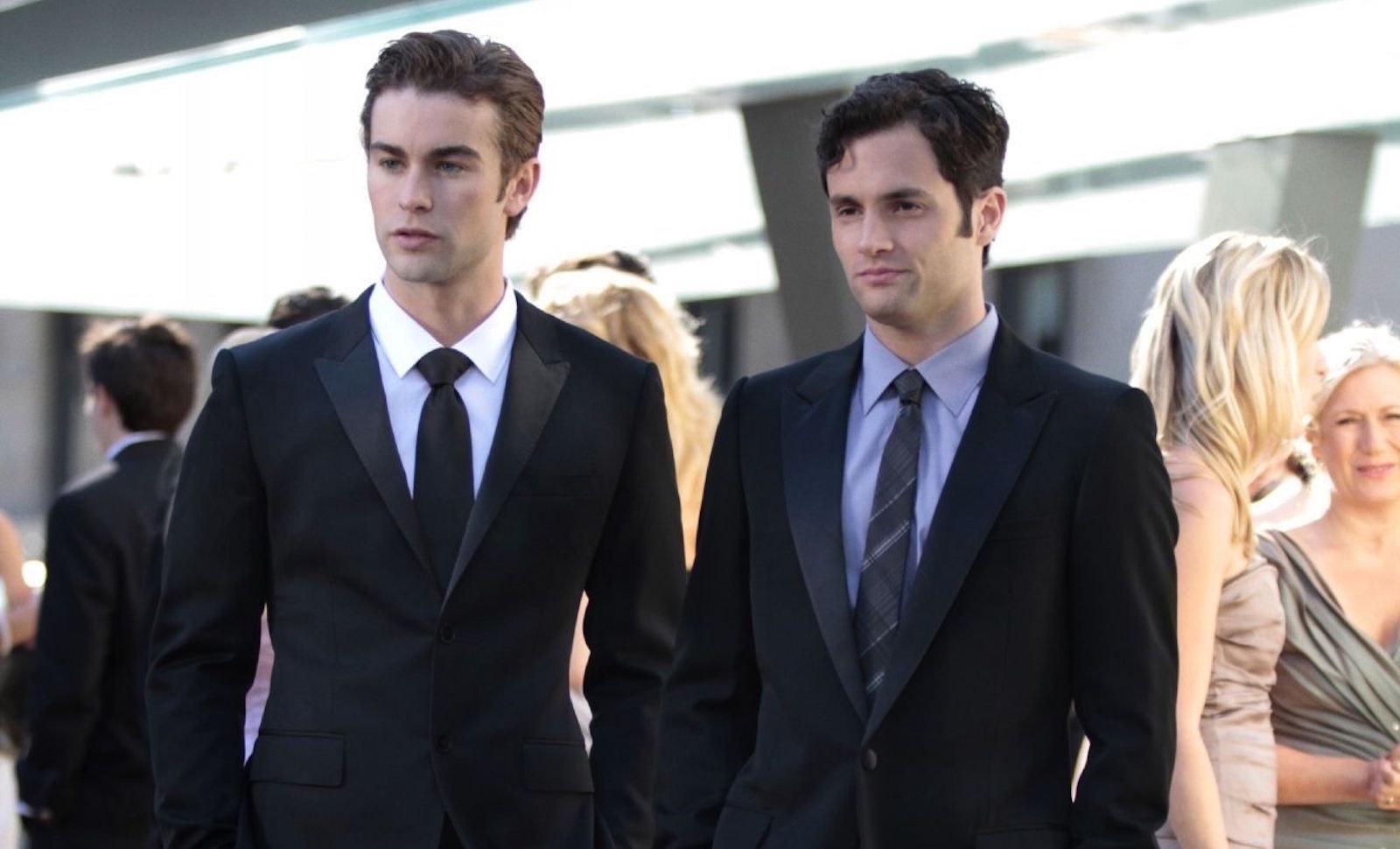 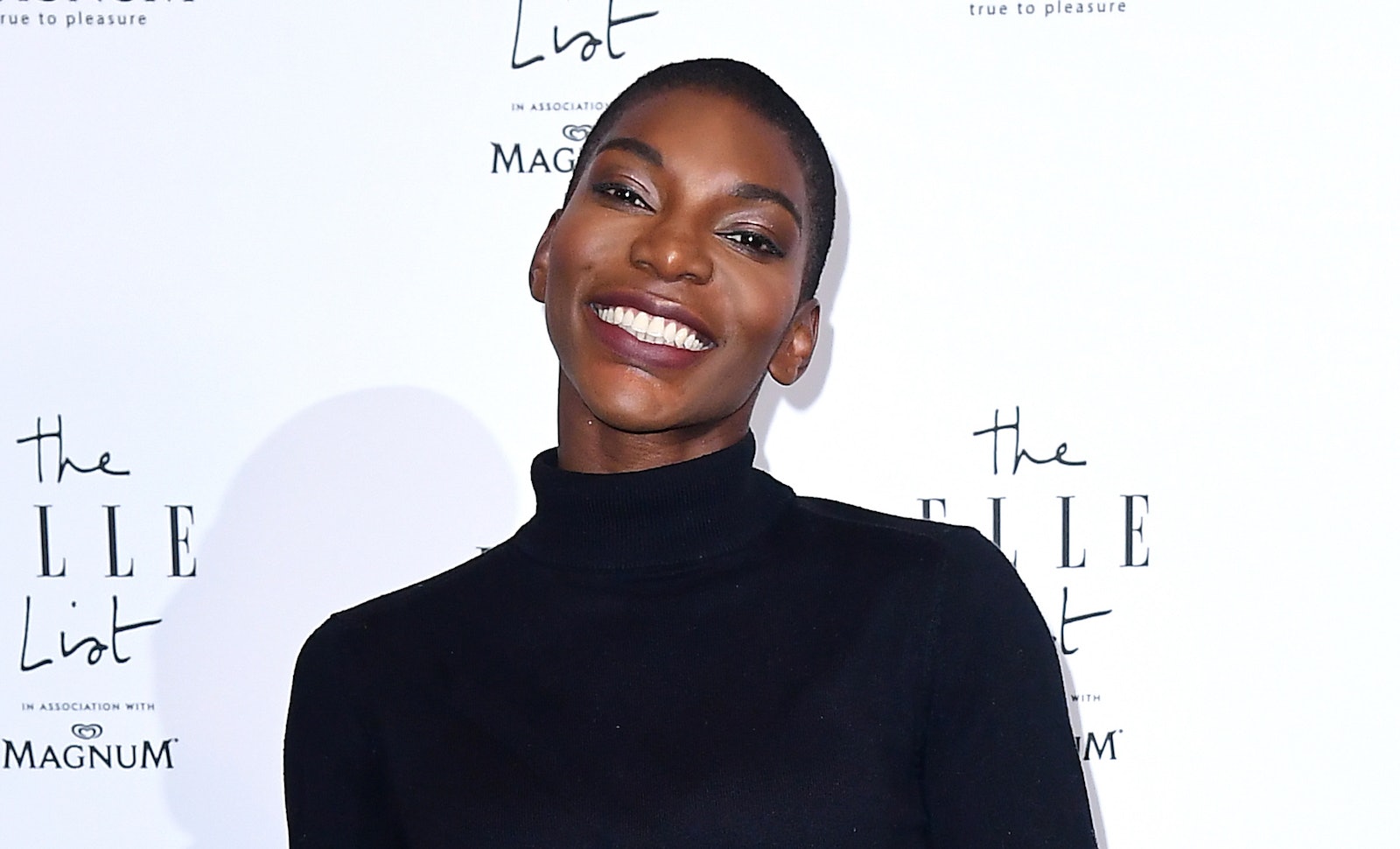 11 Facts About Michaela Coel, ‘I May Destroy You’s Creator & Star