Jamie Lynn Spears won’t be doing a book tour for her new memoir… and apparently, her motives are more selfless than we thought.

The former child star’s new tell-all Things I Should Have Said isn’t even out yet, but it’s already stirred up a lot of drama. Britney Spears has had a LOT to say about it, posting that her sister had “stooped to a whole new level of LOW” by printing “crazy lies for the Hollywood books.” Zoey 101 co-star Alexa Nikolas has also accused her ex-colleague of spreading falsehoods. And of course, the legions of #FreeBritney fans aren’t thrilled, either.

The backlash apparently hasn’t phased JL, and a TMZ source claimed she wasn’t shocked “because she knows her sister better than anyone and was prepared for such reactions from Britney and others.”

But beyond the intense reaction, the author is content because this whole venture was simply about telling her story, and nothing else. In fact, TMZ insiders revealed that Jamie Lynn was “adamant” about not doing a book tour “because she’s not in it for the money.” They shared that “she wrote it to address her past, heal from it and move on” and doesn’t want any more fuss beyond that.

Kind of funny coming from someone who was weeping on Good Morning America last week, but the TMZ sources insisted the 30-year-old won’t be doing much more promo because she’d “rather spend her time with her kids.”

In one of her missives against her little sis, Britney pondered why Jamie Lynn would mention her at all “unless she wants to sell a book at my expense?” Well, these sources are claiming that selling books wasn’t the motivating factor at all, but rather that the momma of two “feels it’s her story to tell … and it’s important to address what she lived through so she can move forward.”

So while the Nickelodeon alum will be pocketing “some of the proceeds,” a portion will still be going to charity. We don’t know how big of a portion, nor which charity — because after the last organization rejected her offer due to the backlash, she’s keeping quiet about where she’s donating to this time in order to avoid a repeat situation, according to TMZ.

With Things I Should Have Said due out tomorrow, there are two very different narratives surrounding this memoir. On the one hand, there’s altruistic Jamie Lynn who just wants to unburden herself of trauma. On the other, there’s multiple people accusing her of lying and exploiting the story for cash.

What side to you come down on, Perezcious readers? Let us know in the comments (below)! 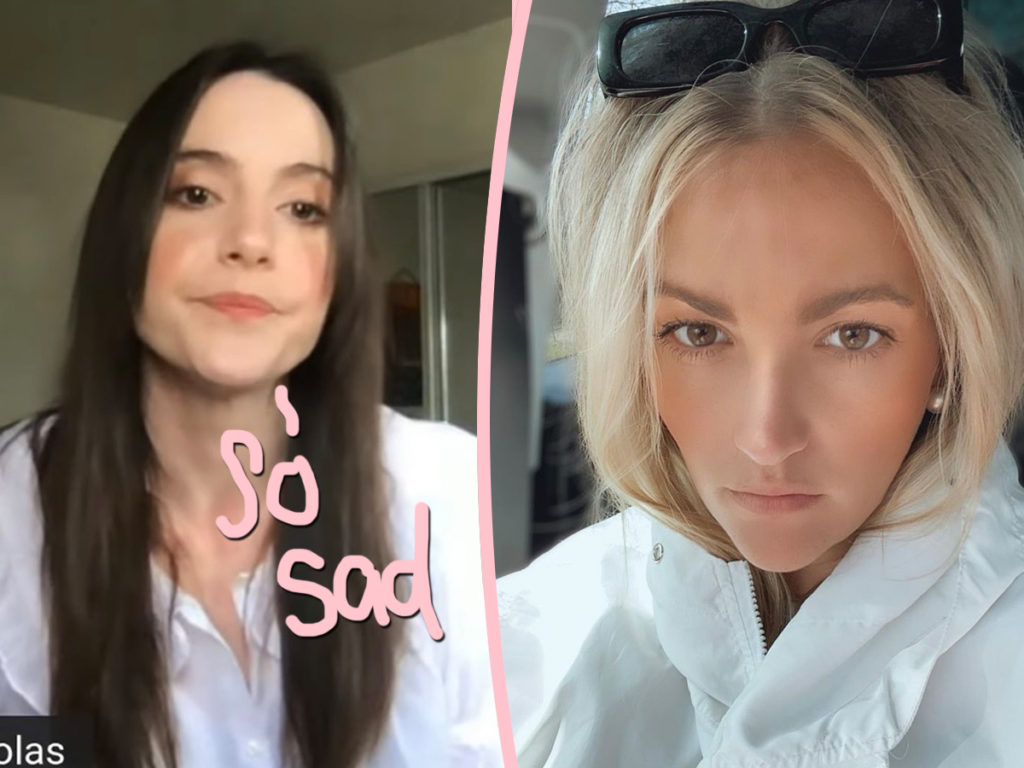 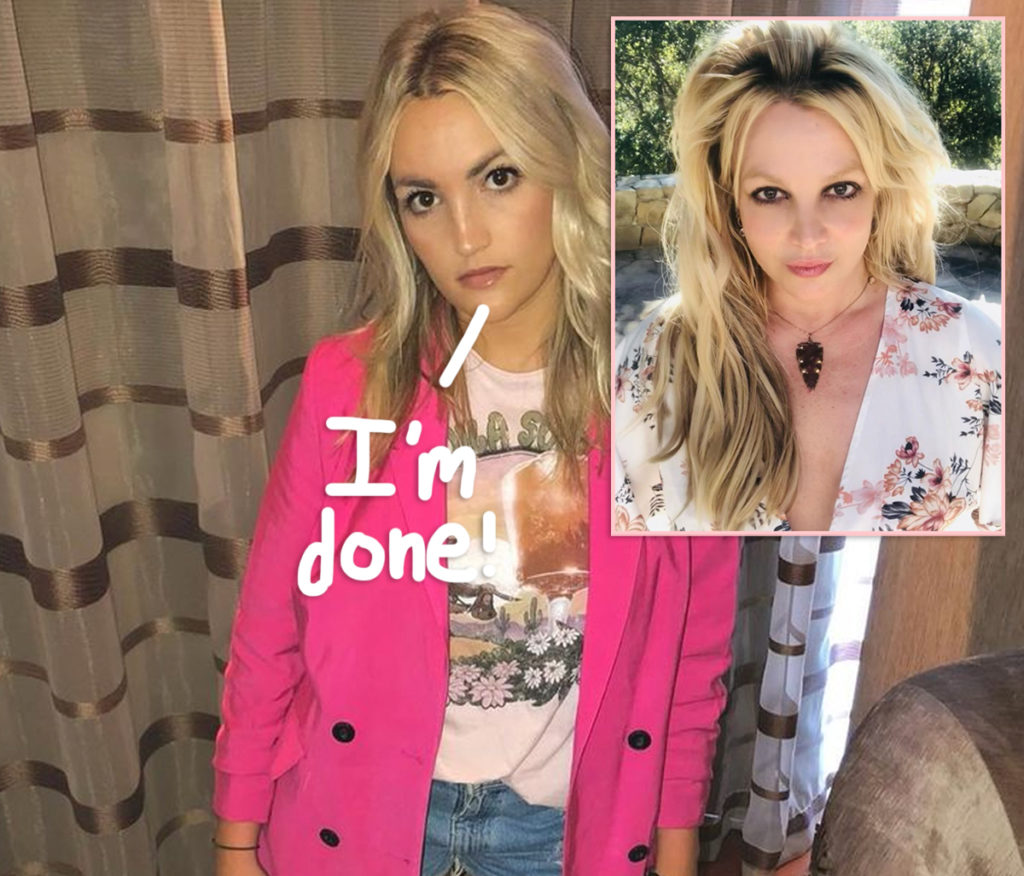 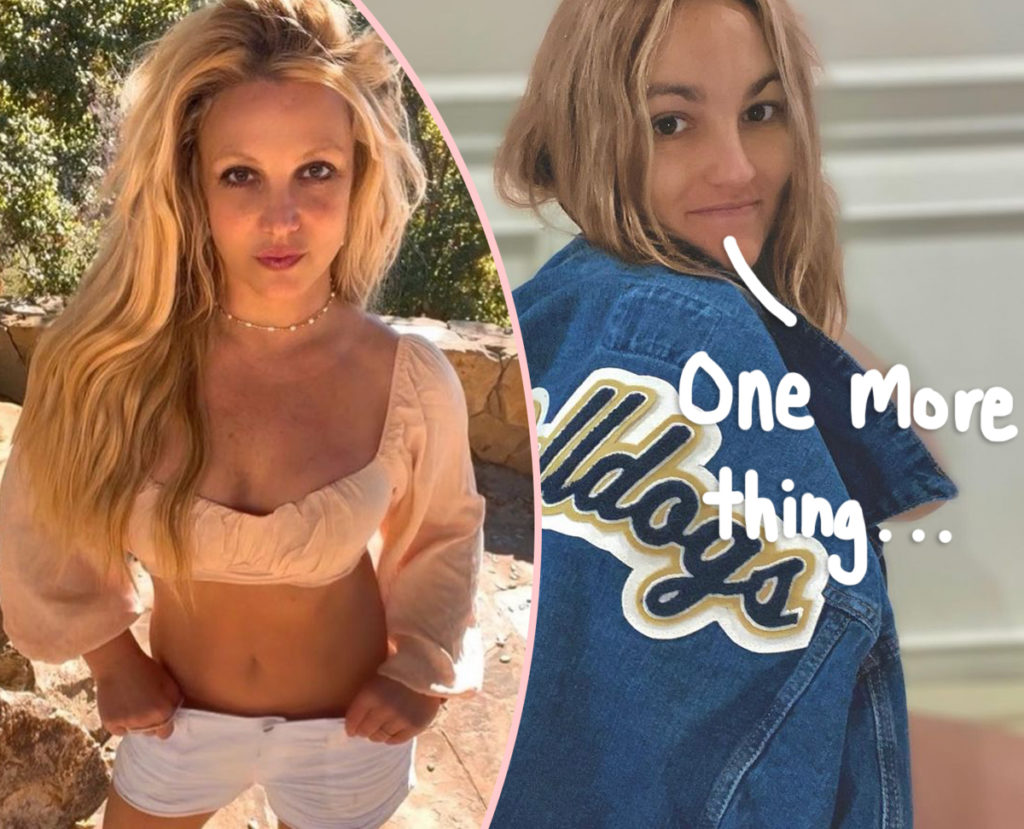 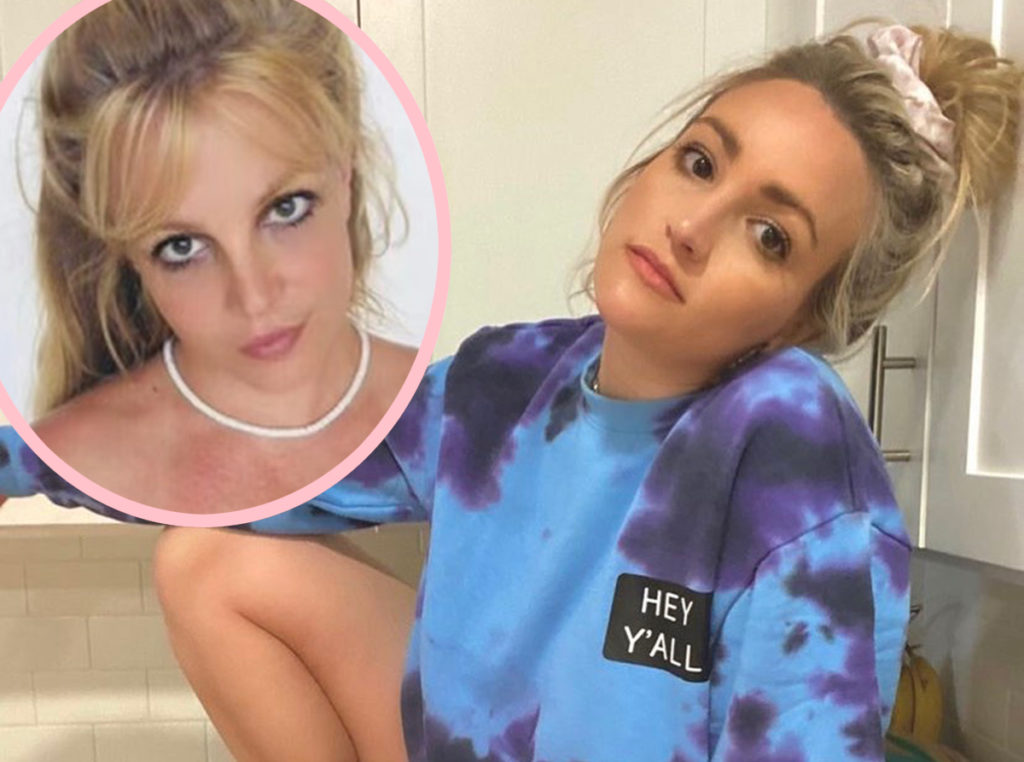