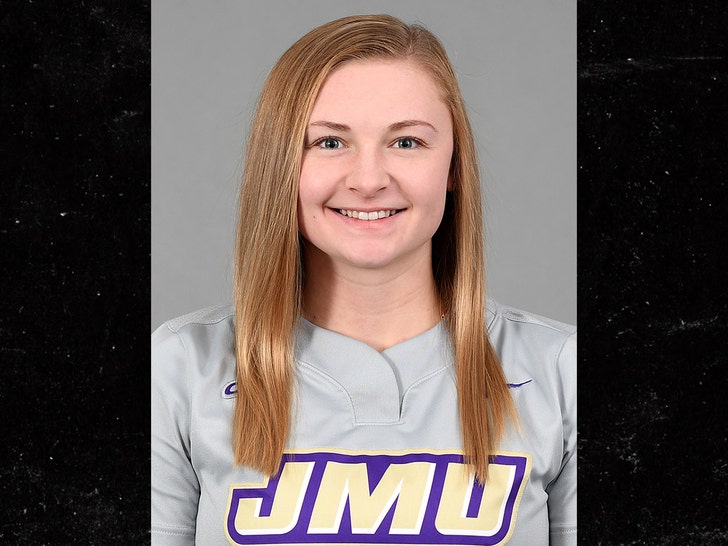 In a statement announcing the sad news Tuesday morning, JMU officials did not reveal a cause of death … but said the tragedy was “devastating.”

“Our hearts are aching, hearing the news of the loss of one of our student-athletes,” officials said … “We are a tight family. We are grateful that Lauren has been part of our JMU Athletics community and will always consider her to be a Duke. We will miss her dearly.”

Bernett, a sophomore, was a star catcher for the Dukes … and had just had arguably her best week ever on the diamond for JMU.

In a game against College of Charleston on April 16, she recorded three hits and seven RBIs — a JMU record. Just days later, in a series against Drexel on April 23, she logged hits in seven of her nine at-bats.

On Monday, the CAA handed her its Player of the Week award for her performances.

Bernett — who was batting .336 this season with nine home runs — was also a key contributor to the James Madison squad that made a deep run in the 2021 Women’s College World Series.

“We love you, Lauren,” the JMU softball team said in a tweet on Tuesday.

The team has canceled its Wednesday doubleheader against Longwood in wake of Bernett’s death.