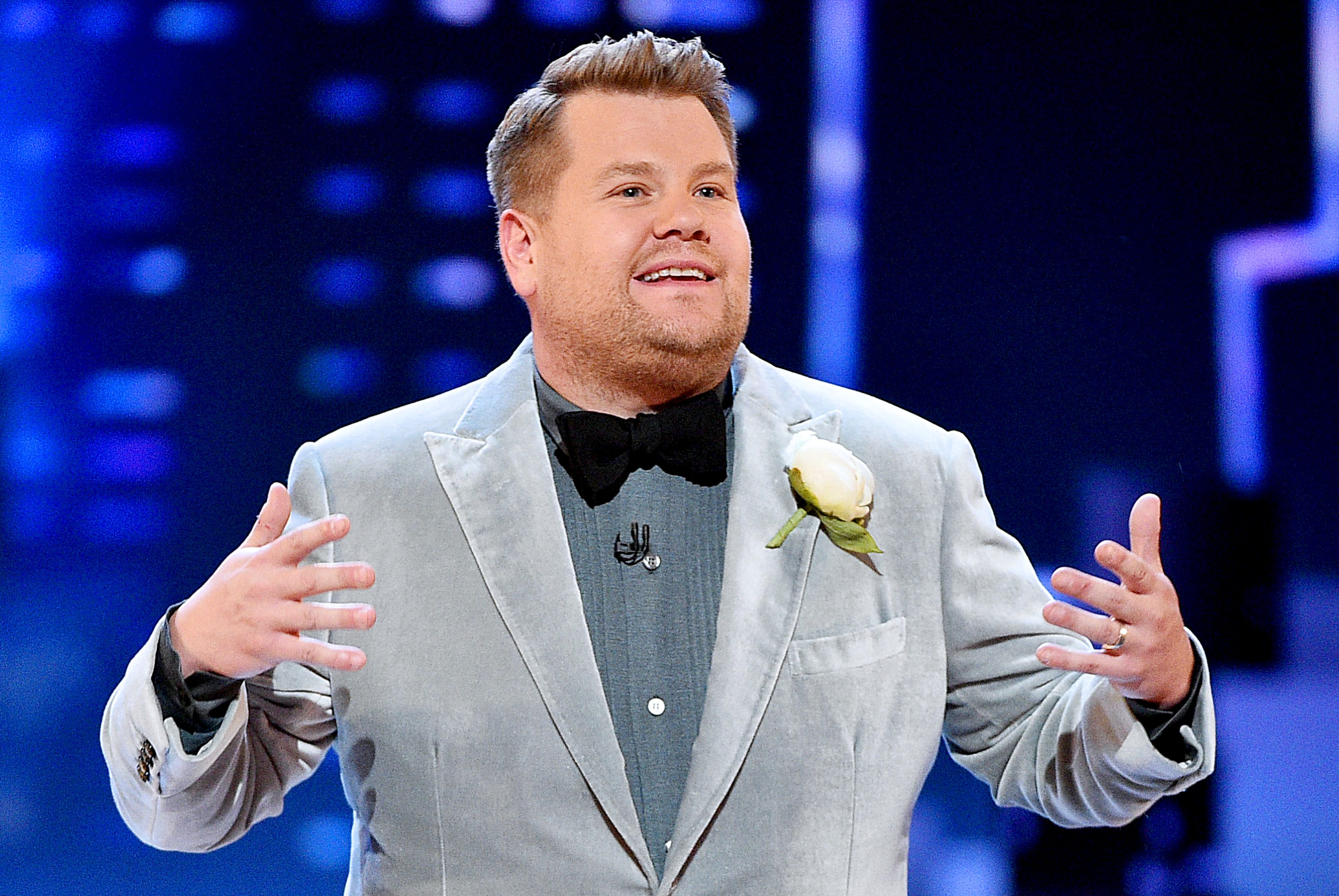 James Corden has said sorry after he was barred from a restaurant when the owner accused him of treating his staff badly.

McNally said that Corden, 44, was abusive towards his staff and demanded two rounds of free drinks to make up for the mix-up.

As a result, the comedian was banned from the restaurant with McNally also claiming the star behaved poorly at another of his venues.

However, in an update on Monday, the businessman claimed he’d had a phonecall with the Cats actor who expressed remorse for his alleged behaviour.

‘James Corden just called me and apologized profusely,’ McNally wrote in an Instagram post. ‘Having f****d up myself more than most people, I strongly believe in second chances. So if James Corden lets me host his Late Late Show for 9 months, I’ll immediately rescind his ban from Balthazar.

‘No, of course not. But….anyone magnanimous enough to apologize to a deadbeat layabout like me (and my staff) doesn’t deserve to be banned from anywhere. Especially Balthazar. So Come Back to the 5 & Dime, Jimmy Corden, Jimmy Corden.

In his original post, McNally, 71, shared two examples of Corden’s alleged outbursts, writing: ‘James Corden is a Hugely gifted comedian, but a tiny Cretin of a man. And the most abusive customer to my Balthazar servers since the restaurant opened 25 years ago.’

Detailing one alleged incident that is said to have happened in June, he added: ‘Corden was extremely nasty to G, and said: “Get us another round of drinks this second. And also take care of all of our drinks so far. This way I write any nasty reviews in yelp or anything like that”.’

Another incident is said to have occurred in October when Corden reportedly became frustrated when his wife’s order of a egg yolk omelette was served to her with ‘a little bit of egg white mixed with the egg yolk’.

McNally claimed: ‘The kitchen remade the dish but unfortunately sent it with home fries instead of salad. That’s when James Corden began yelling like crazy to the server: “You can’t do your job! You can’t do your job! Maybe I should go into the kitchen and cook the omelette myself!” M.K. was very apologetic and brought G. over to the table. He returned the dish, and after that, everything was fine.

‘He gave them promo Champagne glasses to smooth things out. G. said that Corden was pleasant to him but nasty to the server.’ M.K. was very shaken, but professional that she is, continued to finish her shift.’

Metro.co.uk has reached out to Corden’s representatives for comment.