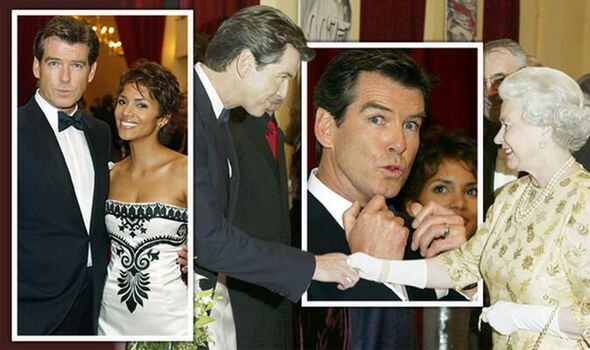 James Bond actor Daniel Craig has taken the opportunity to pay tribute to Queen Elizabeth II, who became an unlikely co-star of his in a jaw-dropping skit for the London 2012 Summer Olympics opening ceremony.

The stunt saw “the Queen” appearing to leap out of a helicopter before landing dramatically in the stadium via parachute.

Daniel told PA in the aftermath of the monarch’s death: “I, like so many, was deeply saddened by the news today and my thoughts are with the royal family, those she loved and all those who loved her.

“She leaves an incomparable legacy and will be profoundly missed.”

Prior to sharing screen time together, Daniel and the Queen had shared a sweet exchange in Buckingham Palace, while his 007 predecessor, Pierce Brosnan, also grinned from ear to ear as he met the monarch alongside Bond girl Halle Berry. 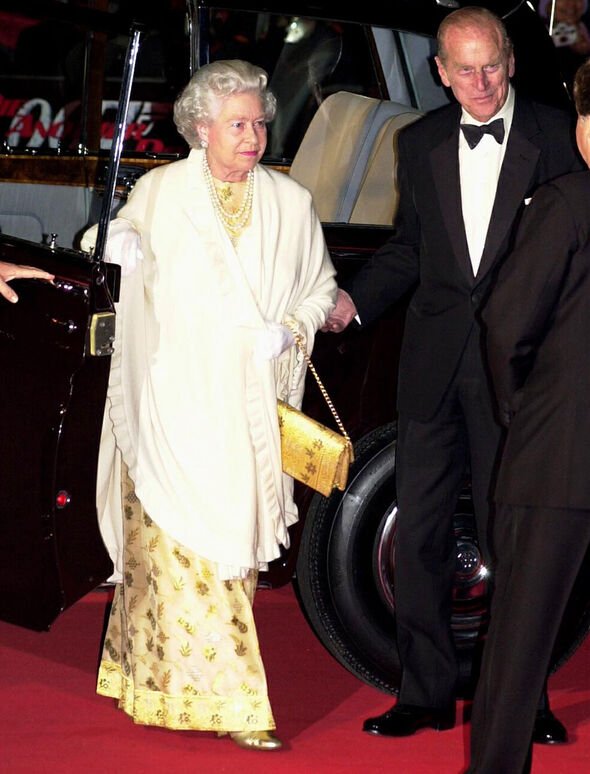 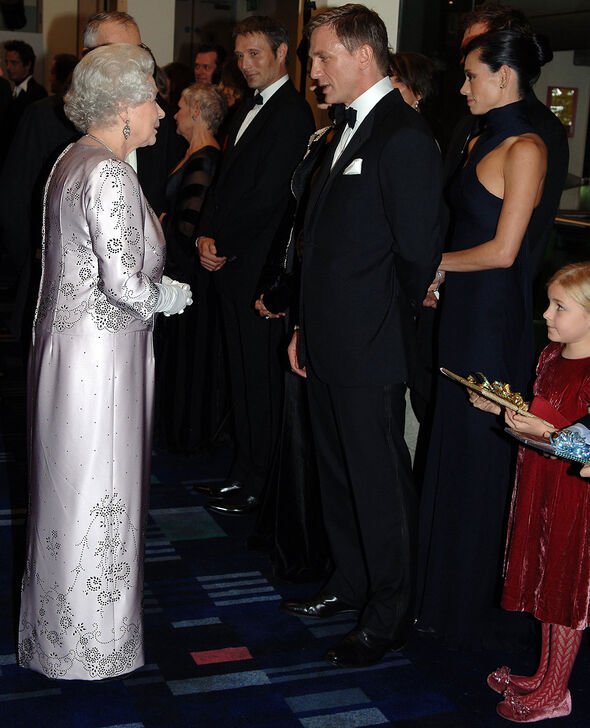 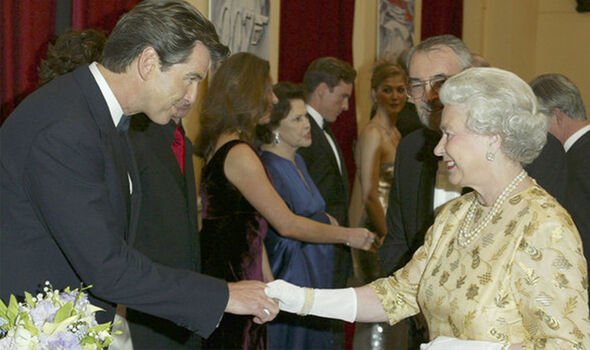 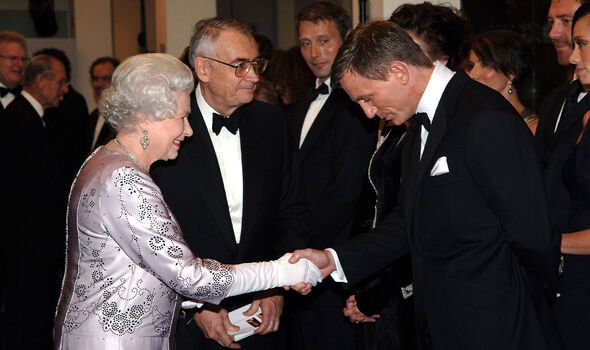 The star, who played James Bond in the Casino Royale film, bowed deeply to the royal 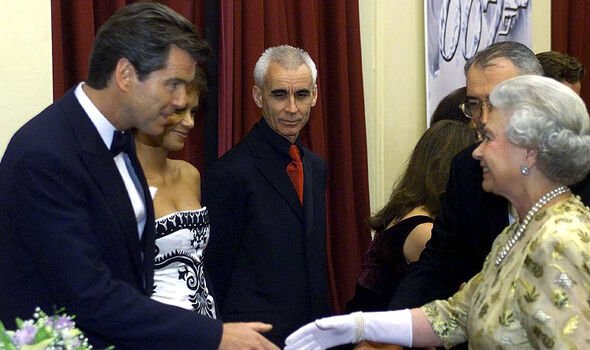 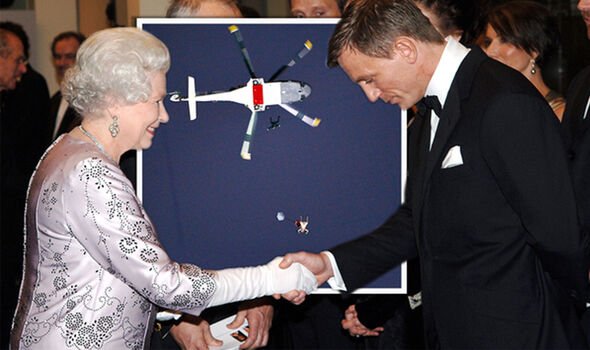 Queen Elizabeth brought the glam to the James Bond premiere

The royal looked delighted to meet with the talented Bond actor