Jada Pinkett Smith has a level of understanding that many others can only aspire to as she’s more than happy for husband Will Smith to ‘enjoy’ trips with his ex-wife without her present.

The Nutty Professor actress has been married to the Fresh Prince of Bel Air star since 1997 but, before that, Will, 54, was married to first wife Sheree Zampino from 1992 to 1995.

During their three-year marriage, Will and Sheree welcomed son Trey, now 29, and he went on to welcome two more children with Jada, son Jaden, 24, and daughter Willow, 21.

Will and Sheree, 54, have not only been able to co-parent amicably over the years but have also built a strong friendship, with Jada, 51, also becoming good friends with her husband’s former spouse.

In fact, Jada is so comfortable with the platonic bond between the formerly married couple that she’s happy for Sheree to take her place accompanying Will on business trips.

During the latest episode of Jada’s Facebook Watch series Red Table Talk, Sheree explained: ‘With Will, we’re better as co-parents than we were as husband and wife. We came together to have Tre, it took the two of us to make him but then we shifted.’ 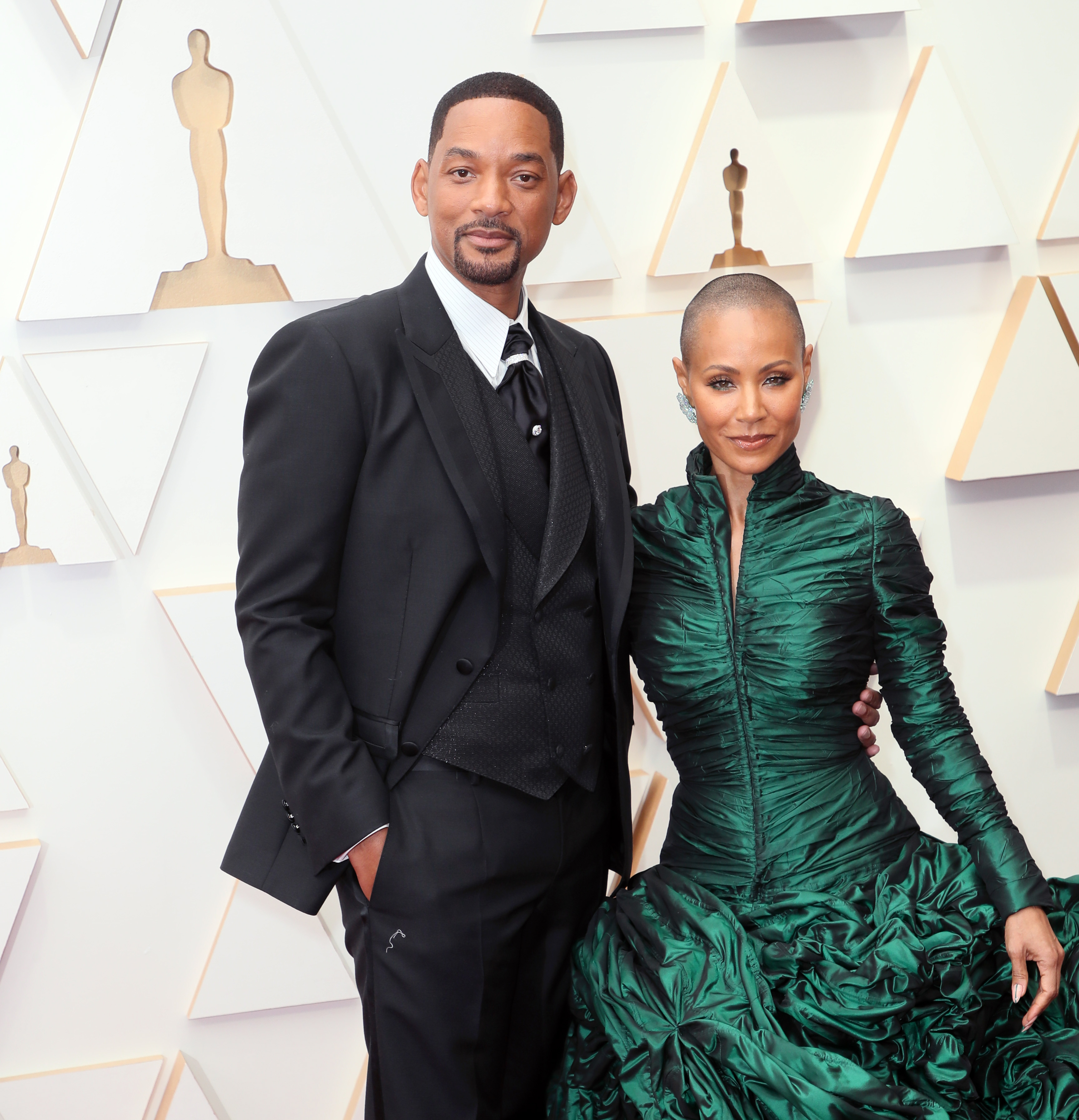 Jada interjected: ‘You guys really enjoy each other.’

Country singer Jana Kramer, who was this week’s celebrity guest, asked the question no doubt on every viewer’s lips: ‘Does that ever get under your skin?’

Jada stated confidently: ‘Never. They take trips, I’m not there. They do their thing. Not together romantically but if he’s going on a book tour and his mum is going and his sister, it’s fun for me to watch them enjoy each other. It takes time though.’

Realising how the dynamic might sound between the three of them, Jada then insisted with a laugh: ‘We’re not having a throuple though everyone, let’s make that clear because you know that’ll be the next rumour.’

Elsewhere in the chat, Jada admitted she should have waited before she began dating Will as it gave Sheree very little time to adjust.

Jada and Will’s marriage has weathered some storms in recent years, including the bombshell revelation that the Girls Trip actress had an ‘entanglement’ with R&B singer August Alsina during a rough patch in her relationship, while Will felt the wrath of Hollywood after slapping Chris Rock at the Oscars earlier this year.

You can follow our new Snapchat show Pop Cultur’d, the go-to place for all things pop culture.

Keep up with the latest Showbiz exclusives by following Metro Showbiz on Snapchat.

And football fans can indulge in all the transfer gossip and more on Metro Football on Snapchat.